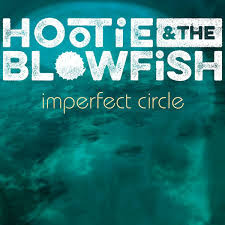 Artist: Hootie and the Blowfish
Album: Imperfect Circle
Quick Description: Reunion-ish album from the 90s rock band.
Why You Should Listen: Hootie and the Blowfish was one of the most popular bands in the world for a couple years.
Overall Thoughts: I feel like Hootie was the one 1990s rock act that hasn’t reunited (even though they technically never broke up) in the last few years, so this album is perhaps overdue. As someone who found the early Hootie records more favorable than popular history may lead on, this is a perfectly inoffensive Hootie record that is perhaps not as good as their heights, but definitely more listenable than their later output, and definitely miles ahead of the reunion efforts of many of their mid-90s contemporaries. The influence of Darius Rucker’s country career is noticeable, but doesn’t take away from anything here overall. In a slower week, this is definitely worth the time, and you’ll likely find something you like from this.
Recommendation: Better than just a nostalgia hit. 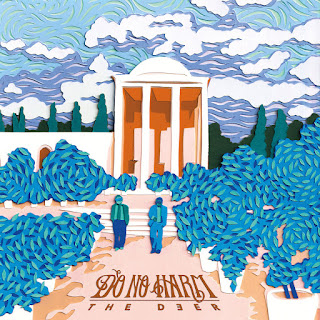 Artist: The Deer
Album: Do No Harm
Quick Description: New album from an indie act.
Why You Should Listen: This has a unique sound that still feels familiar.
Overall Thoughts: I don't know the first thing about this band, but boy did this album jump out at me as something to love. A little folky, a little poppy, a little indie... this is just the whole package and I was completely and totally on board. Even if this week wasn't slow, I'd recommend it.
Recommendation: Worth your time. 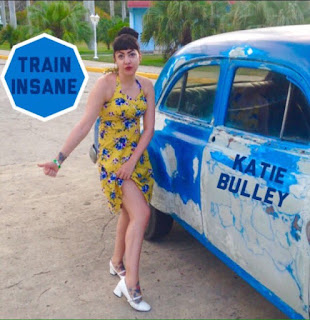 Artist: Katie Bulley
Album: Train Insane
Quick Description: Lo-fi garage rock.
Why You Should Listen: The starkness of this is a benefit.
Overall Thoughts: I was really drawn to this album, which has a raw sensibility to it that reminds me of sitting at a party with live music playing my someone you kind of know. It's a solid listen, might not work for everyone, but (and especially in a slower week) I did not want to see something this good get lost in the shuffle.
Recommendation: Give this some time this week.

* R.E.M. - Monster (25th Anniversary Edition) (This is better than you remember it.)
* Gang Starr - One of the Best Yet (The perfect version of old-school rap this week.)
* Fenella - Fenella
* Spearmint - Are You From the Future?
* Ags Connolly - Wrong Again
* Wished Bone - Sap Season
* Hermitude - Pollyanarchy
* Michael Kiwanauka - KIWANUKA
* Bedroom Eyes - Nerves
* Grace Cummings - Refuge Cove
* Phil and the Osophers - Rise of the Fall
* Vetiver - Up on High