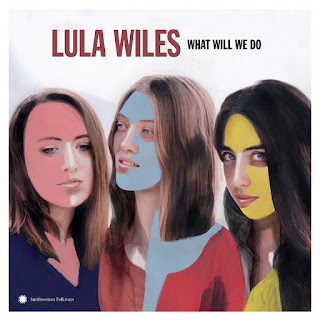 Artist: Lula Wiles
Album: What Will We Do
Quick Description: Folky, rootsy goodness.
Why You Should Listen: Lula Wiles is doing something pure and lovely.
Overall Thoughts: We missed this one last week and regret it, because it’s great. Think a low-key Wolff Sisters – expertly-crafted folk/roots music with some beautiful harmonies and instrumentation. It’s a great listen for a host of reasons, but mostly because it’s one of those under the radar listens that deserves wider attention and praise. Don’t sleep on this, especially if you’re into folky tunes.
Recommendation: A must-hear. 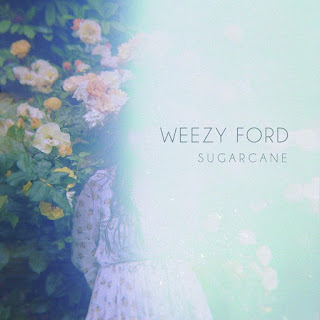 Artist: Weezy Ford
Album: Sugarcane
Quick Description: Long-awaited debut album from the blues rock indie artist.
Why You Should Listen: Weezy Ford absolutely makes her own sound in a well-worn genre.
Overall Thoughts: We got into Weezy Ford due to her sibling, Sallie, but Weezy’s long-awaited debut album forges her own path. Sure, it’s still bluesy rock, but Weezy feels like she’s performing out of a poorly-ventilated garage rather than a studio, and this grittier, lower-fidelity approach sets her apart in all thee right ways. I won’t pretend this will work for everyone, but I definitely like what I hear here.
Recommendation: A solid listen this week.

Artist: Hallelujah the Hills
Album: I'm You
Quick Description: New album from the local indie rock stars.
Why You Should Listen: Hallelujah the Hills have been great for a long time.
Overall Thoughts: The closest thing to indie rock royalty we have in Boston at present, Hallelujah the Hills is back with maybe their best effort yet. Some truly great songs in here that, in the right circumstance, could let the rest of the world know what those of us in the area already learned. A great listen from a great local band, and some of the best of indie rock in the last few months.
Recommendation: Needs to be on your list this week. 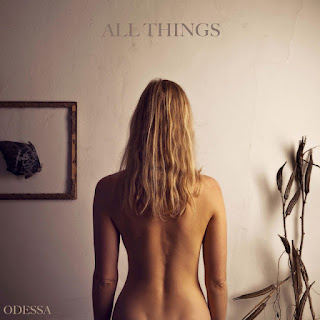 Artist: Odessa
Album: All Things
Quick Description: New album from the roots musician.
Why You Should Listen: Does more than just plays some bluegrass tunes, to its benefit.
Overall Thoughts: This is a really beautiful listen. It’s an album that’s really an interesting one, as it straddles a few musical ideas, but succeeds pretty much across the board. Polished and captivating, this is an album that really shouldn’t be missed, whether you’re looking for a more folky/rootsy effort or something more mainstream.
Recommendation: A favorite this week. 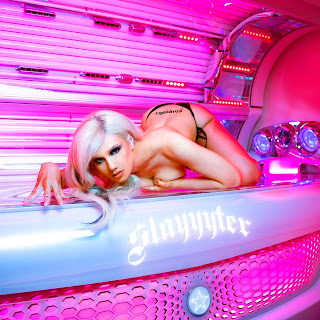 Artist: Slayyyter
Album: Slayyyter
Quick Description: Post-pop goodness.
Why You Should Listen: This is abrasive and weird in all the right ways.
Overall Thoughts: This, on the other hand, eschews any sort of real mainstream appeal, and that’s what makes it great. Slayyyter is at least adjacent to that PC Music aesthetic in many ways, and that may be why I initially missed this September release, but I am glad I tripped up on it – it is one of the odder, more compelling listens of a while, and acts as a bit of a deconstruction of pop as much as a reinvention. This won’t work for everybody, for sure, but if you give it a shot you might appreciate it for what it is, if not fall for it as hard as I have.
Recommendation: A challenging, but worthwhile, listen. 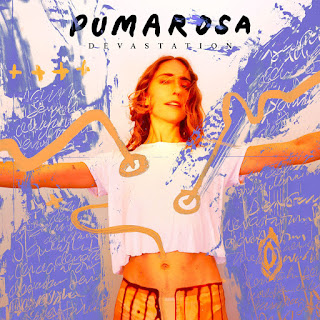 Artist: Pumarosa
Album: Devastation
Quick Description: Off-center indie pop.
Why You Should Listen: This is a hard one to figure out, to its credit.
Overall Thoughts: Trying to highlight this a little more because it is such an interesting listen on a whole. I can’t pin this one down, which is a plus for Pumarosa on a whole, as this ends up being a puzzle of sorts in all the right ways. I kept being surprised by it and it’s worth looking at to see if it surprises you as well.
Recommendation: Give it a spin.