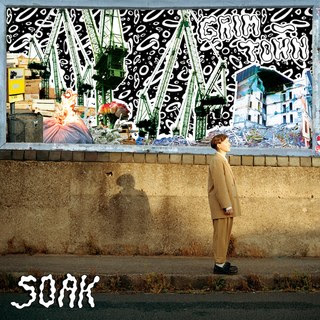 Artist: SOAK
Album: Grim Town
Quick Description: New album from a talented singer-songwriter.
Why You Should Listen: SOAK's debut was a highlight in 2015.
Overall Thoughts: SOAK had one of those sneaky great debuts a number of years ago, and then I hadn’t heard anything for ages. Suddenly? New album, and it is somehow an improvement over an already great sound. Enhanvced production values, somewhat more complicated songs, this ends up being a high-quality listen and a favorite of the week. SOAK bubbled under for much of 2015-2016, and maybe this will be the one to propel her to proper heights.
Recommendation: A must-listen this week. 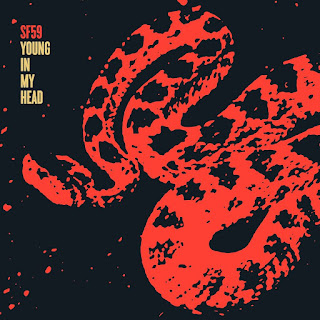 Artist: Starflyer 59
Album: Young in My Head
Quick Description: Solid alt-rock from a longstanding act.
Why You Should Listen: Starflyer 59 has enough longevity to make it worth a listen.
Overall Thoughts: For all intents and purposes, I shouldn’t dig this as much as I dig this. Yes, Starflyer 59 have carved a nice little indie/alt niche for themselves over the years, but this album isn’t reinventing anything, doesn’t exactly match up with what’s new and hip, but it’s still really compelling. Maybe it’s exactly what I need right now, but every song just ends up being better than the one before it and I’m really on board.
Recommendation: Don’t ignore this one. 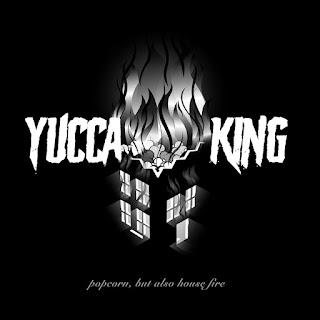 Artist: Yucca King
Album: Popcorn, but also House Fire
Quick Description: Odd, crazed rock music.
Why You Should Listen: Easily the most interesting release of the week.
Overall Thoughts: Why is this compelling? Part of it is that it’s so off-the-wall that I can’t help but be charmed, but there’s so much going on with this album that it’s difficult not to see it as something special. Reminiscent of a lot of the sort of danceable, left-field indie rock that was a thing in the early 2000s, this will be great for those looking for something different this week.
Recommendation: Give this a shot. 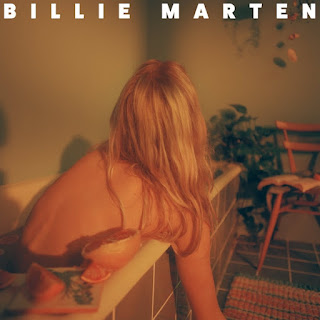 Artist: Billie Marten
Album: Feeding Seahorses By Hand
Quick Description: Solid, buzzworthy folk music.
Why You Should Listen: Billie Marten is all over the place lately and this could be a breakout hit.
Overall Thoughts: A lot of people were very excited for Billie Marten’s debut, and while we did miss it around these parts, listening back in preparation for this new record showed a lot of promise. This folk-leaning sophomore effort shows a lot of progress and a more cohesive sound throughout, and one that makes me understand what all the buzz is about. In seeking something like this in the genre, it’s clearly one of the better efforts in recent memory, and I look forward to spending more time with it.
Recommendation: Find some time for this. 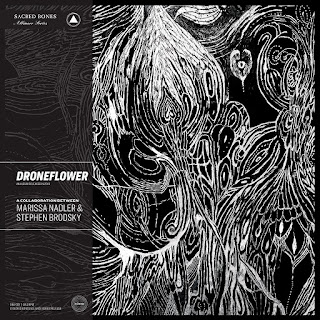 Artist: Marissa Nadler and Stephen Brodsky
Album: Droneflower
Quick Description: Masterful dark folk from a blog favorite and a well-known guitarist.
Why You Should Listen: This is what a collaborative mix should sound like.
Overall Thoughts: The issue with writing about Marissa Nadler in any substantive way is that it’s difficult not to say the same thing over and over again. She’s a master of her craft, consistently putting out compelling and provocative music, and there’s an added weight and darkness to this that persists throughout - how much of that can be attributed to Brodsky, who I am not familiar with on an individual level, I'm not sure. I really liked this album, but I’ve liked everything Marissa Nadler has done.
Recommendation: If you’re a fan? You’ll love this, too. 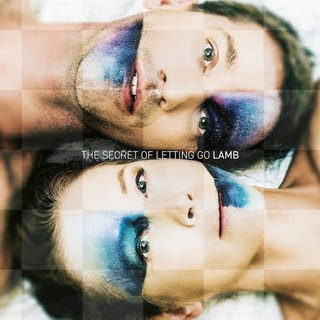 Artist: Lamb
Album: The Secret of Letting Go
Quick Description: Stark, modern trip-hop.
Why You Should Listen: Lamb are well-known in their genre even if I missed the boat.
Overall Thoughts: I’ve been drawn a lot to stark, electronic-tinged music as of late, and Lamb really did a great job scratching that itch this week. A little mysterious, this is a trip-hoppy act that I’ve either completely missed out on for the last 20+ years or completely forgot about. Regardless, the result here is an album that feels modern even in a genre that has passed by a bit ion the popular consciousness, and I’m hoping to find the opportunity to spend some time in their back catalog in the coming weeks.
Recommendation: Worth your time. 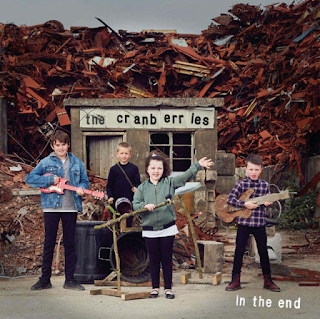 Artist: The Cranberries
Album: In the End
Quick Description: The final album from the Irish greats.
Why You Should Listen: This is the last time you'll hear new music from Dolores O'Riordan
Overall Thoughts: It figures that the final release from this band following the death of lead singer Dolores O’Riordan would quite possibly be their most essential and worthwhile in decades. The songwriting is tight, the vocals great, and it feels like a solid mix of the classic and the modern with a favorite band. While it’s a shame that she’s gone, this is as fitting a tribute as any as a final act.
Recommendation: A good listen.

* Keru Not Ever - The Wind of ? (Mysterious, ethereal electronic soundscapes. Wonderful listen!)
* Rodrigo y Gabriela - Mettavolution (This is some gorgeous instrumental acoustic music. A true highlight.)

* Paws - Your Church on My Bonfire (Unfortunate disappointment this week.
* The Get Ahead - Deepest Light
* Catfish and the Bottlemen - The Balance
* The Mountain Goats - In League With Dragons
* Bill Janovitz - Covers of the Weeks Volume 3
* Claude Fontaine - Claude Fontaine
* Helms Alee - Noctilua
* Cokie the Clown - You're Welcome
Posted by Jeff Raymond at 7:30 AM