A much lighter week in all regards. 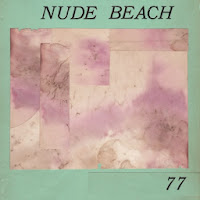 Nude Beach - 77: A lot of acts are certainly throwbacks, but Nude Beach is really the best outright nostalgia-sounding act I've heard in some time. It feels like an indie/alt-rock album from 20 years ago and it's a great, albeit a little long, listen. Absolutely the release of the week, a solid listen. 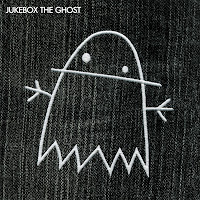 Jukebox the Ghost - Jukebox the Ghost: I've always been a fan of Jukebox the Ghost even though I never actively seek them out, and the new album should really be a reminder to me that I should change that. It's a tight, well-paced album with a lot of good songs (including one of the better leadoff tracks I've heard lately), and I feel like the band simply doesn't get enough credit on a whole. Definitely worth a listen for this week. 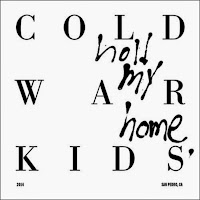 Cold War Kids - Hold My Home: I, like most others, got turned onto Cold War Kids through the great "Hang Me Out to Dry." They haven't been successful at replicating that for me, but Hold My Home is the closest they've come so far. It's the first album of their's I've enjoyed from start to finish period, and it has some good, catchy songs that could end up being staples later. For a band that I was hoping to see some more out of, it's good to see them expanding their sound while still sounding like themselves. Give it a shot. 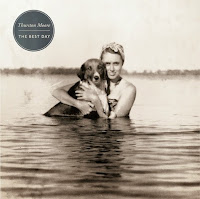 Thurston Moore - The Best Day: Ken is the resident Sonic Youth fan here, and when he thinks an album from one of their lead members is good but predictable, I feel comfortable saying the same. I didn't hate the album, but it's certainly a little droney and overlong at times. Not really a winner for me, but Sonic Youth fans may find things to like. 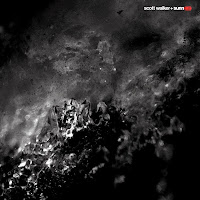 Scott Walker and Sunn0))) - Soused: Rarely does an album leave me speechless, but this was my first exposure to Scott Walker and... yeah. You know what you're getting if this is of any interest to you. 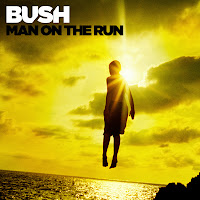 Bush - Man on the Run: Before the Nude Beach album, I would have probably said this was the release of the week, surprisingly enough. Bush has come a long way from Sixteen Stone, and have struck that balance that a lot of acts don't always seem to hit. I promise this is at least worth a run through for you, if only so that you can listen to this and have excitement for something that isn't the new Gwen Stefani instead.