Two Music Podcasts to Check Out

I've become very enamored with podcasts over the last couple years (I know I'm about 10 years behind the trend), and over the last few months I've been exposed to two great music podcasts that are both different than anything I've heard and have become fixtures in my podcast rotation. 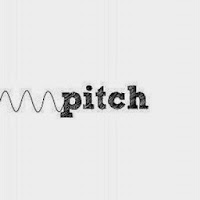 Pitch is a podcast about music stories, sort of like the 99% Invisible (not a music podcast, but one you need to be listening to) of music. Only 9 episodes in, the stories range from karaoke experiences to learning how to play piano for a major Broadway production to whether a drummer missing a hand really found love. At typically under 15 minutes a pop, they're the perfect quick hits for the short drives, and I can truly say that none of the episodes have failed me yet. 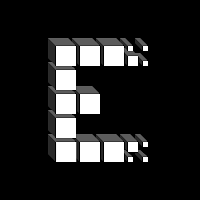 Song Exploder is another short podcast with about 20 episodes under its belt. This podcast, instead of telling stories with music in the framework, actively deconstructs songs with the musicians who wrote and/or performed them in order to figure out how a certain sound was made, what caused a certain choice to happen, and so on. I started out only listening to the episodes about the songs I knew (which, at that point, were basically The Postal Service's "The District Sleeps Alone Tonight," Spoon's "Inside Out," and the theme to Bob's Burgers, but I've started going back and listening to the ones I didn't know and gaining a new appreciation for the songwriting process as well as songs I wouldn't have given a shot otherwise. This is a really fascinating one with a cool structure behind it.
Posted by Jeff Raymond at 6:05 PM