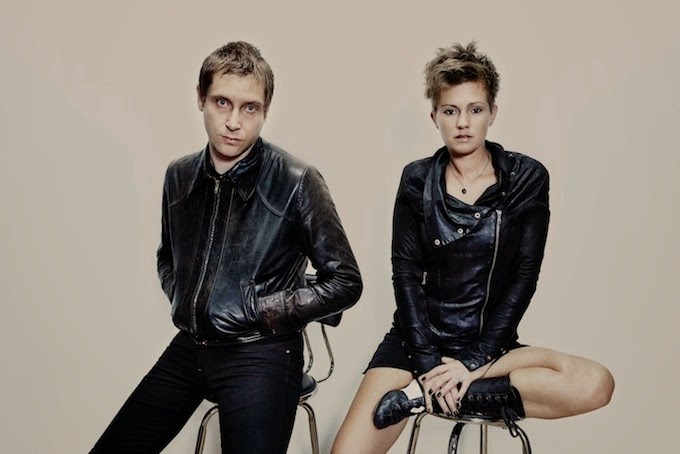 Coming out of Brighton, Prinzhorn Dance School have released the first single from their forthcoming album. "Reign" is minimalist new wave that recalls early Depeche Mode and remind me of a dark Gang of Four. With the slightest shred of instrumentation, the track is intense as can be, and creates a haunting mood that will follow you for weeks. The song is as addictive as crack. When I first heard it last week, I liked it. Now, I've become obsessed with Prinzhorn Dance School, going back and listening to previous albums. "Reign" is still as intense of their previous albums, but somehow feels more human. It could be because most of their new album's tracks were recorded on the first take, before overthinking and overproduction can become an issue.

Home Economics is due out on June 9th from DFA Records. You can listen to "Reign" below. To find out more about Prinzhorn Dance School, head over to their website, and go here to pre-order the album.