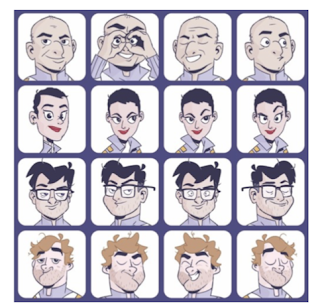 I'll listen to just about anything Rachel Haden is involved with. I've been a fan from her time with that dog. in the 90's, and that has continued with The Haden Triplets and her other musical projects. Apparent, Simon & The Astronauts feel the same way. The UK band reached out to Haden to collaborate, thinking there was no chance. Haden agreed, and they began working on an album from studios in the UK and Los Angeles. The first song released from that collaboration is "Ten League Boots." It's a giant 90's rock style anthem. Haden's vocals are obviously perfect for this style of power pop with monster choruses. For those of us that came of age in the mid 90's, "Ten League Boots" is going to be well appreciated.

"Seven-league boots are an element in European folklore. The boots allow the person wearing them to take strides of seven leagues per step, resulting in great speed. The boots are often presented by a magical character to the protagonist to aid in the completion of a significant task."