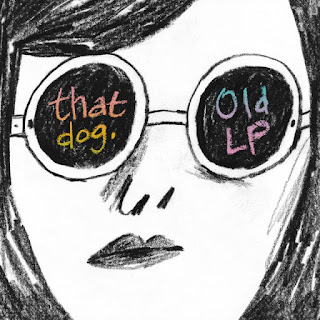 Artist: That Dog
Album: Old LP
Quick Description: Comeback album from some indie legends.
Why You Should Listen: It's That Dog, guys. Come on.
Overall Thoughts: As long-awaited as this return has been, it is great to know that this reunion has not resulted in the band missing a beat. With moments often as good as their high points during their first run, there is a lot to love in this album even in its imperfection. I’m reminded by less-than-stellar returns from other 90s acts and how much better this is, both in comparison and overall.
Recommendation: Definitely worth the time. 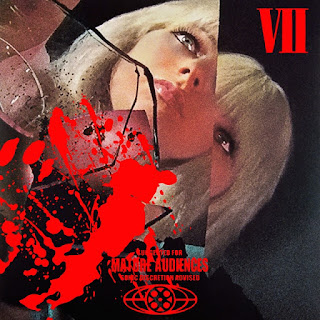 Artist: Chromatics
Album: Closer to Grey
Quick Description: New album from the longtime rock group.
Why You Should Listen: They're more than just a Lynch-adjacent group.
Overall Thoughts: A surprise release of sorts, even though we’ve been waiting for some time for a new album from this act, it’s basically what you expect. That’s not a bad thing, as they have a very distinct and unique presentation that’s been lacking. I can’t say for sure whether this would get them new fans, but as an existing one who has been waiting impatiently since their performance at The Roadhouse, I’m pleased.
Recommendation: Give this a listen. 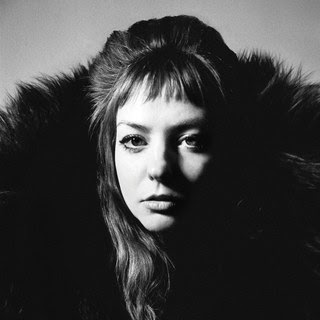 Artist: Angel Olsen
Album: All Mirrors
Quick Description: Latest from the rising singer-songwriter.
Why You Should Listen: A true leap in songwriting on this record.
Overall Thoughts: The internet is collectively losing its mind over this album, and rightfully so. Olsen, up to this point, has done some solid work, but this album feels less like a musical experience and more like a full-on adventure. Extremely lush, incredibly complex in the right ways, and it rightly sounds like an achievement of sorts. This is such a departure from My Woman that it may really throw off recent converts, but it is such an authentic listen that it’s hard not to love it.
Recommendation: Easily the best record of the week. 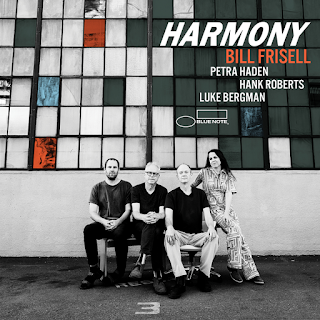 Artist: Bill Frisell
Album: Harmony
Quick Description: Longtime guitar legend's new album.
Why You Should Listen: One of the prettiest things you'll listen to as of late.
Overall Thoughts: I admit to not knowing enough about Bill Frisell, and this album makes me regret that reality. Gorgeous guitar work with some nice jazz-adjacent melodies means that this is definitely going to be one of the more beautiful albums in recent memory with a lot of crossover appeal. This is one I am looking forward to returning to, and an artist I absolutely want to spend more time with as a result.
Recommendation: 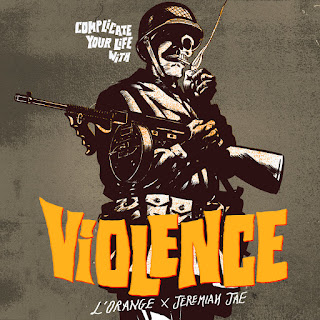 Artist: L'Orange and Jeremiah Jae
Album: Complicate Your Life With Violence
Quick Description: Solid rap music with interesting accompaniment.
Why You Should Listen: L'Orange is always worth a listen, and apparently Jae is, too.
Overall Thoughts: A great collaboration, some great sampling, some great raps… I’m not sure what’s not to like about this overall. In a year with a lot of interesting rap albums, this is definitely one worth listening to and, when you get songs like “Summer Camp” leading the charge, it’s hard to find anything negative to say about this one.
Recommendation: Don’t sleep on this one.

* The Avett Brothers - Closer Than Together (Understated record, lots to like even if it’s not as immediate or risky as their past.)
* Wilco - Ode to Joy (To quote Ken on Twitter, “I'd rather have a band age gracefully and do dad rock like Wilco than have a group of guys in their 50s trying to appeal to 14 year olds like some of their peers do.”)
* The Persian Leaps - Electric Living (Solid alt-rock)
* Lisa Prank - Perfect Love Song
* Daniel Martin Moore - Never Look Away
* Michael Christmas - Baggy Eyes 2
* Gospelbeach - Let It Burn
* Kim Petras - Turn Out the Light
* San Fermin - The Cormorant I
* Holiday Sidewinder - Forever or Whatever
* Rhi - The Pale Queen
* Kelsey Walden - White Noise/White Lines

* Kero Kero Bonito - Civilization I
* Dogmatics - She's the One