Lots of new releases this week combined with some poor time management for this weekend for me means we're going to do a more highlights-based First Listen this week as opposed to the more traditional. 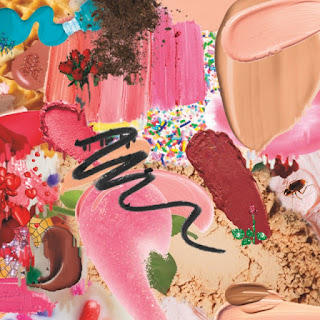 Artist: Stef Chura
Album: Messes
Quick Description: Liz Phair-style alt-rock.
Why You Should Listen: The bar has been set for 2017's music, and it's only January.
Overall Thoughts: I spent way too much time saying "this album should not be this good" while listening to it. Ken was really, really into the lead singles, and I thought they were fine and all, but they didn't outright blow my mind. It turns out that Messes makes a lot more sense as a cohesive whole. There's a tone and structure to the album that really needs to be digested and the whole thing just works. Chura knows how to write a song, and the fact that this album largely hits that 90s-alt rock sweet spot in so many ways doesn't hurt, either. Overall, an early favorite for me this year, and one I've been impatiently waiting to get back to.
Recommendation: Best album of 2017 so far. 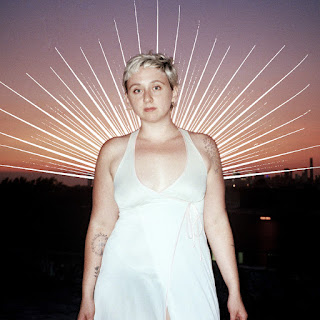 Artist: Allison Crutchfield
Album: Tourist in This Town
Quick Description: Solo album from a woman seemingly in a million bands.
Why You Should Listen: You're a fan of any of her work.
Overall Thoughts: My best comparison for this is Sadie Dupuis's solo album last year as Sad13, except that this album is a little less inspired and feels more like a draggy indulgence than anything fun. I kept wanting it to turn a corner for me, but it feels a little overdone and overproduced. It could use a good scaling back to really work for me overall, and I can't recommend it on those grounds.
Recommendation: Be wary unless you're a huge fan. 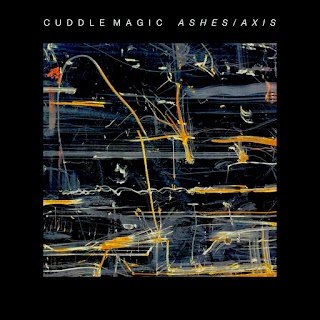 Artist: Cuddle Magic
Album: Ashes/Axis
Quick Description: Indie rock with shades of Lady Lamb.
Why You Should Listen: You enjoy interestingly-structured songs.
Overall Thoughts: I think it's difficult for us here, at least, to hear Cuddle Magic without thinking of Lady Lamb due to the touring they've done together and such. The sounds are similar, too, although I feel Cuddle Magic is a little on the lighter side overall. The result of this latest album might not be the breakthrough we hope for, but it's solid indie rock record that should get some time in your rotation this week.
Recommendation: A solid release, worth a listen. 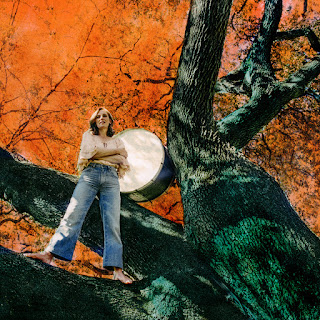 Artist: Tift Merritt
Album: Stitch of the World
Quick Description: Latest from the indie folkie.
Why You Should Listen: Tift Merritt continues to be a formidable songwriter, and this album is closer to the music that got her attention to start.
Overall Thoughts: I really liked Merritt's last album, Traveling Alone, but her last few albums have been less twang and more folk, which is fine. Stitch of the World is the first album in a decade that seems to go back a bit to the country sound that brought so many of us on board. It's still more folk, but I was surprised at the fuller sound and tone of the songs. Overall, a great listen in a week with a number of them.
Recommendation: Also worth your time.

Other really good albums worth a listen:

* Priests - Nothing Feels Natural (this is a dark horse band, this album could be pretty buzzworthy soon)
* Cloud Nothings - Life Without Sound (maybe their best yet)
* Japandroids - Near to the Wild Heart of Life (we don't get it here, but maybe you will?)
* Chris Thile & Brad Mehldau - Chris Thile 7 Brad Mehldau
* Julie Byrne - Not Even Happiness
* Rose Elinor Dougall - Stellular

* Kehlani - SweetSexySavage (lots of buzz, not sure if it's earned)
* Bel Biv Devoe - Three Stripes