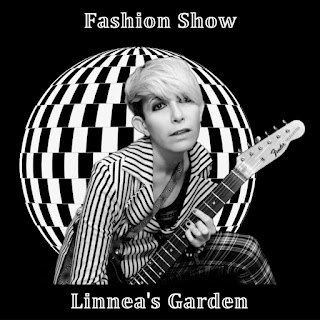 Artist: Linnea's Garden
Album: Fashion Show
Quick Thoughts: We've loved everything Linnea Herzog has done for a while now. Linnea's Garden has gotten its share of coverage here, and for good reason, but this debut album from the trio... it's really, really good. There are some perfectly crafted indie rock songs here that work wonders with Herzog's delivery and give a sort of lo-fi, among friends feel to the whole thing. While this isn't Powerslut, there's still a wink and a nod across the board when it comes to many of the themes, but this is still a great time and a great listen.
Songs of Note: "Looking," "No Bra," "Cut and Paste," "Normal," "Friends" 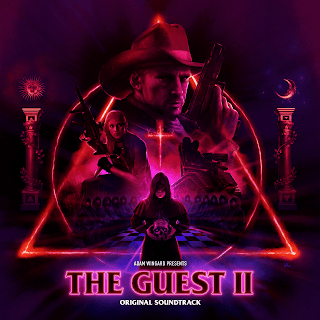 Album: The Guest 2 (Original Soundtrack)
Quick Thoughts: The internet has more or less ruined April Fool's Day, but occasionally we get something good out of it. This year, we got The Guest 2, a fake soundtrack for a fake movie from a host of different retro/vaporwave acts, and it's wonderful. Many of these songs are legit bangers, but there's something to this that goes beyond the fun novelty of it all.
Songs of Note: "The Guest Returns," "Hardwired," "Carver's War Machine" 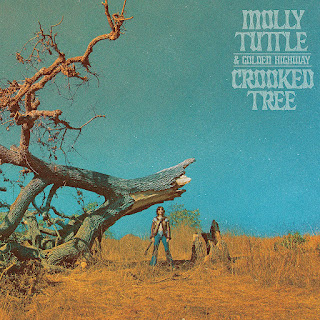 Artist: Molly Tuttle and Golden Highway
Album: Crooked Tree
Quick Thoughts: We love Molly Tuttle here, and this new album is some absolutely gorgeous bluegrass with a bunch of our favorites helping her along the way. So many great songs in what's a mostly upbeat, racuous affair, and it's one of the better roots efforts in recent memory. A mandatory listen this week.
Songs of Note: "Dooley's Farm," "Big Backyard," "Crooked Tree," "Side Saddle," "Goodbye Girl" 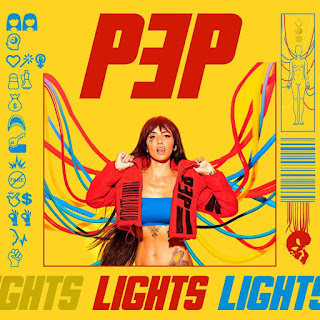 Artist: Lights
Album: PEP
Quick Thoughts: I've loved Lights for a long time, and she has always kept things interesting. PEP is an ultra-poppy effort from her that is unabashed in its bright, modern tone, but still has a lot of interesting parts to go along with it. It feels like it's been a while since Skin and Earth, and this might be her strongest effort since Siberia, so absolutely check it out.
Songs of Note: "In My Head," "Prodigal Daughter," "Salt and Vinegar" 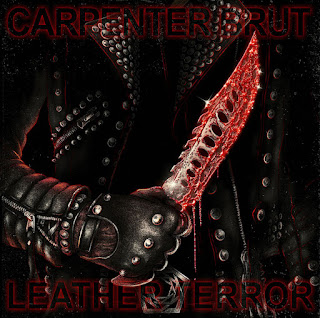 Artist: Carpenter Brut
Album: Leather Terror
Quick Thoughts: Carpenter Brut's latest is basically a slasher flick put to music, and it's wonderful. Their first since the great soundtrack to Blood Machines (a wild movie in its own right), it's great evidence of why they're the best vaporwave act going at present. This is awesome and worth listening to.
Songs of Note: "Straight Outta Hell," "Lipstick Masquerade," "Paradisi Gloria," "Leather Terror" 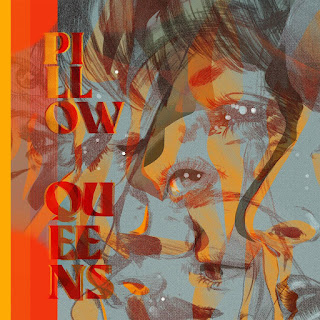 Artist: Pillow Queens
Album: Leave the Light On
Quick Thoughts: Wanted to give a shout-out to this album in particular. It's a pretty straightforward, mainstream-sounding rock album, but the songwriting is so solid that it's difficult not to fall for it. On a whole, it's one of the better listens this week, so put it in your rotation.
Songs of Note: "Well Kept Wife," "The Wedding Band"

* GGGOLDDD - This Shame Should Not Be Mine (Consistently interesting.)
* Psychic Graveyard and USA Nails - Split (The USA Nails side of this in particular is outstanding.)
* Hannah Sanders and Ben Savage - Ink of the Rosy Morning
* Scrunchies - Feral Coast
* PUP - THE UNRAVELING OF PUPTHEBAND
* Night Palace - Diving Rings
* Soundwalk Collective - Lovotic
* Papercuts - Past Life Regression
* Christian Lee Hutson - Quitters
* Hrishiksh Hirway - Rooms I Used to Call My Own
* King Garbage - Heavy Metal Greasy Love