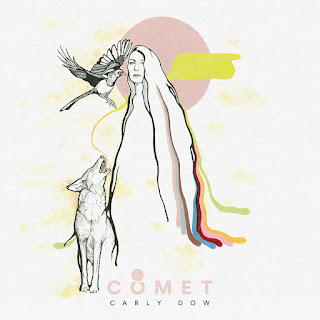 Artist: Carly Dow
Album: Comet
Quick Description: Deliberate and meaningful folk music.
Why You Should Listen: Carly Dow is a name you should know, and is a name I hope becomes more well-known.
Overall Thoughts: A friend for another publication turned me onto this one (link) and it’s a really solid, workmanlike folk record. Hints of a lot of different influences and song structures throughout make this a really enjoyable listen with a lot going for it. I feel like we haven’t had a roots record come out as of late that is this good, so put it in the rotation- it’s probably going to end up as your favorite listen this week.
Recommendation: Best of the week by far. 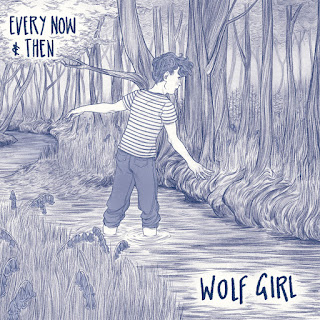 Artist: Wolf Girl
Album: Every Now and Then
Quick Description: New indie rock with some lo-fi flair.
Why You Should Listen: Feels like those great early indie records of 15 years ago.
Overall Thoughts: A favorite this week, this is a great, semi-lo-fi alt-rock record with a lot going for it. The melodies are sound, the instrumentation interesting, and the only complaint is how relatively short it is in comparison. Definitely an act to look out for.
Recommendation: One of my favorites this week. 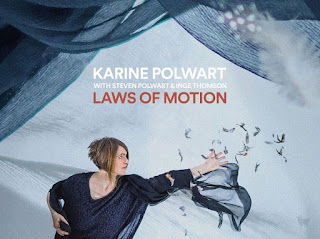 Artist: Karine Polwart
Album: Laws of Motion
Quick Description: A great folky singer-songwriter teams up for a wonderful record.
Why You Should Listen: Karine Polwart is unjustifiably under the radar.
Overall Thoughts: I really liked the previous record, and this one has a more theatrical flair to it in many regards. Beautiful songs from a beautiful voice, and even the spoken word bit in the final track had a compelling and haunting feel to it when most songs like it end up being more cringeworthy. You owe it to yourself to give this a proper listen.
Recommendation: A must-listen. 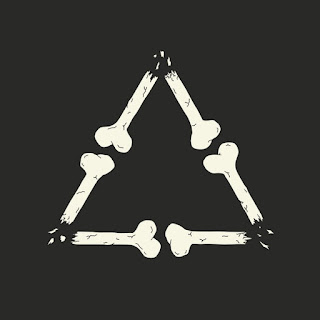 Artist: Peter Bjorn and John
Album: Darker Days
Quick Description: The European pop rockers are back with their best album in years.
Why You Should Listen: "Young Folks: was never a fluke.
Overall Thoughts: Peter Bjorn and John are back with a new album, and, while they’ve never gotten close to returning to the highs of the “Young Folks” days, this might be the closest they’ve gotten to it for me, at least. The band has always been a little bit of an enigma, being just as much a nostalgia-inspired act as a more modern listen, but this album is really just a lot of ideas bundled together in a cohesive package, and I really enjoyed it. If you jumped off the bandwagon with these guys, this is not a bad spot to jump back on.
Recommendation: Worth your time this week. Artist: Weakened Friends
Album: Common Blah
Quick Description: A favorite around here is back with a favorite this week.
Why You Should Listen: Weakened Friends should be your favorite alt-rock act right now.
Overall Thoughts: Ken said to me that this album is where Weezer should have ended up, and I think I agree with him. That Weakened Friends are not a huge alt-rock act yet makes no sense to me, as the songwriting is tight throughout most of what they do these days. For a band that I felt hit a good stride last summer, this album is quickly showing how they’re on a different plane than their indie alt peers.
Recommendation: One of the best releases for this week. 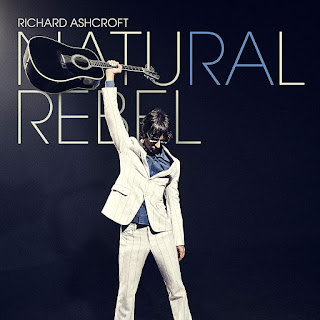 Artist: Richard Ashcroft
Album: Natural Rebel
Quick Description: British musical icon returns with a new solo album.
Why You Should Listen: Ashcroft's solo work has been solid for some time.
Overall Thoughts: The Verve frontman has put out a number of solo albums over the years, and while none of them have been nearly as good as his original debut (or, for that matter, anything with the Verve), this was a very mature-sounding record by someone who is clearly beyond the glory years of his career but is still able to make some great music. This isn’t going to blow anyone’s mind, but it’s not really designed to do that – it’s just a solid record by a popular artist.
Recommendation: Give this a listen. 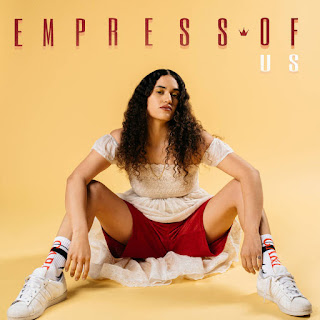 Artist: Empress Of
Album: Us
Quick Description: Latest from a favorite here.
Why You Should Listen: Empress Of will always surprise you.
Overall Thoughts: We loved the last album by Empress Of, and this album turns the heat up a little bit. It’s less weird and more weird mainstream, which makes it a strange listen in a lot of ways but an utterly compelling album otherwise. There are a lot of ways this album won me over, but “I Don’t Even SW” was a key highlight for me that brought this from good to great.
Recommendation: Another favorite this week. 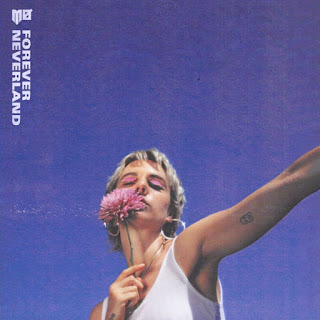 Artist: MØ
Album: Forever Neverland
Quick Description: European pop star tries to make the leap.
Why You Should Listen: Her debut was outstanding, this is also great.
Overall Thoughts: I know I like too much pop music, but honestly, if you want a modern pop album done right? Look no further than here. Sharp production, catchy songs, and you’ll wonder why MØ is not hitting the upper echelon of pop stars at present.
Recommendation: Worth it if you need some pop in your rotation.