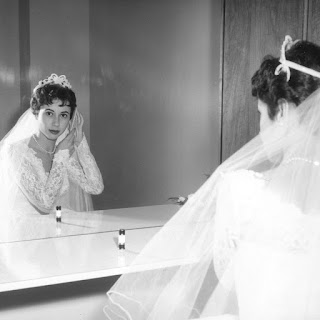 Illuminati Hotties has the best band name in the world right now. It doesn't hurt that the debut from the Sarah Tudzin-led project (Tudzin has production credits ranging from Macklemore to Hamilton) is one of the most refreshingly fun listens of the year. “(You’re Better) Than Ever,” the song that got me interested in the act, is a perfect blend of indie and pop and punk, and songs like "Cuff" and "Pressed 2 Death" show a range of ideas that even the most popular acts fail to replicate.

This is a crazy fun record, perhaps moreso than anything else out this year. It catches a lot of the current millennial zeitgeist without being completely cringey, and the result is a listen that I continually went back to since its release. As someone addicted to alt-rock styles and who doesn't mind a good laugh now and again in his music? This absolutely works.

Songs of note: "(You're Better) Than Ever," "Pressed 2 Death," "Paying Off the Happiness."