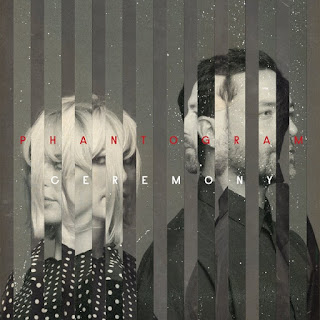 Artist: Phantogram
Album: Ceremony
Quick Description: First new music in a while from the alt-electro act.
Why You Should Listen: Phantogram is always great, and this is no different.
Overall Thoughts: It’s been a minute since we heard from Phantogram, but I’ll say this much – if what they put out is this high in quality every time they take this long to put out new music? Sign me up. It’s modern, it’s odd, it’s challenging without losing its accessibility, and it’s an unexpected yet welcome evolution from an act that has always been good-to-great.
Recommendation: One of the best of the week. 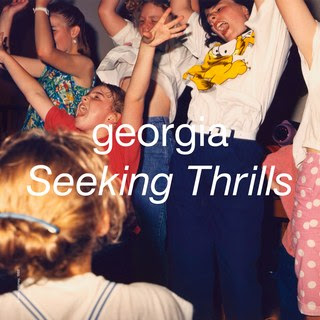 Artist: Georgia
Album: Seeking Thrills
Quick Description: Great mainstream pop from an indie artist.
Why You Should Listen: There's a lot to love about this listen, and not just how danceable the whole thing is.
Overall Thoughts: Mainstream pop has always been a little weird, sure, and even though Katy Perry is cosplaying our May Queen and Lady Gaga looks like she might be close to wearing meat dresses again, Georgia is maybe the first electronic artist to try and balance the PC Music-style oddness with a mainstream bent from the independent side of things. There’s a definite Charli XCX/Grimes vibe to a lot of this effort, but for every “Feel It,” you get a legitimate club banger rooted in a traditional dance style. I really, really dug this album, and while it may have some limited appeal, it might also be a bit of a breakthrough.
Recommendation: Give this a shot if you're feeling adventurous. 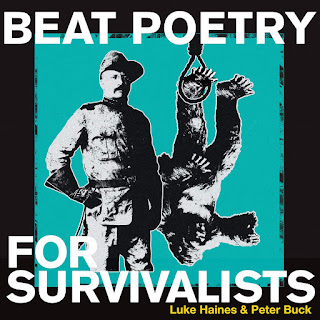 Artist: Luke Haines and Peter Buck
Album: Beat Poetry for Survivalists
Quick Description: Britpop legend and American alt-rock legend combine on an album.
Why You Should Listen: It kind of defies expectation, and that's not a bad thing.
Overall Thoughts: This is a weird album, but I suspect if you’re familiar with Luke Haines you’d expect that. Very British in many regards, but Peter Buck’s inclusion is similarly obvious and the result is an album that should be heard. It won’t be for everyone, but I’d imagine everyone involved understands that.
Recommendation: Worth a listen no matter what. 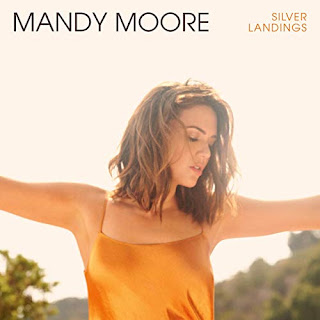 Artist: Mandy Moore
Album: Silver Landings
Quick Description: Comeback album from the teen pop star turned serious singer-songwriter.
Why You Should Listen: Moore's last album was great, and Mike Viola is back on board.
Overall Thoughts: Mandy Moore's best album was Amanda Leigh, which was produced by Mike Viola and was such a nice slice of folk pop that it's a shame we didn't get more of it. Since then, Moore has done some television, been in a high-profile (and not good) relationship with Ryan Adams, and she is finally dipping her toes back into music. This isn't as good as Amanda Leigh, but it is lovely and different nonetheless, and it's an album I not only fully enjoyed listening to, but really want to spend more time with.
Recommendation: A great achievement. 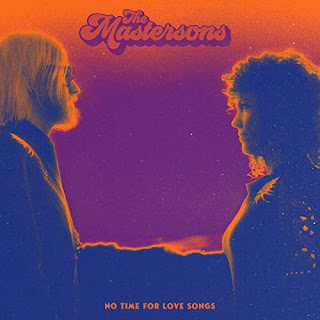 Artist: The Mastersons
Album: No Time for Love Songs
Quick Description: Excellent, gorgeous folk pop.
Why You Should Listen: I won't be the first or last to compare this duo to The Civil Wars, but I truly believe this is the act we've been waiting for.
Overall Thoughts: This is somehow their fourth album, and I'm spending a lot of time trying to figure out how I missed their first three. This is a beautiful record for so many reasons, and it was just something I'm really glad Ken sent over my way, because it was an immediate favorite for me. Do not skip this one, it's definitely one of the best of the week and arguably of the year thus far.
Recommendation: A can't-miss listen.

* Geoff Gordon - Sex and the City (Sort of psych, and a band and not a person. An interesting enigma in many ways.)
* Powerslut - Fun With Junk
* WANK - White Knuckle Ride
* Bleach Day - As If Always
* ROCH - Via Media
* Overcoats - The Fight
* U.S. Girls - Heavy Light
* Cornershop - England is a Garden
* Snarls - Burst
* Nadia Reid - Out of My Province
* Stephen Malkmus - Traditional Techniques
* Esme Patterson - There Will Come Soft Rains
* Worriers - You or Someone You Know