Artist: Samantha Crain
Album: A Small Death
Quick Description: Latest from the folkie.
Why You Should Listen: Crain has established herself as one of the best...
Overall Thoughts: ...I just don't know why she isn't huge on the scene. She has such a great tone, and she's settled into a really great spot where she churns out better and better records, but I don't hear her name out and about a lot. This is more than worth your time, and is absolutely one of the better folk records of late and the best one this week. Dive in, then go into her back catalog - if you're not on the bandwagon, you're missing out.
Recommendation: Mandatory listen this week. 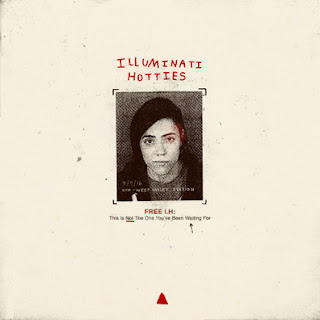 Artist: Illuminati Hotties
Album: FREE I.H.: This is Not the One You've Been Waiting For
Quick Description: New micro-album from an indie favorite.
Why You Should Listen: In terms of quarantine content, this is good.
Overall Thoughts: If we're being true to ourselves, this is a bit of a mixed bag, but there are so many great parts to this little album that it's worth highlighting. In this case, it's sort of an attempt to fulfill a contractual obligation, but there are worse ways to accomplish that than some of these songs. It's a really interesting piece of art, and it's worth the time.
Recommendation: Don't miss this one. 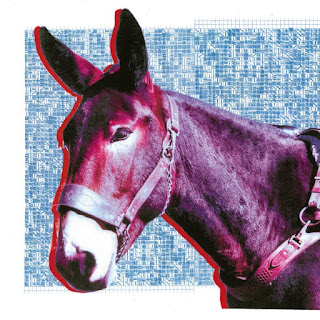 Artist: Protomartyr
Album: Ultimate Success Today
Quick Description: Latest album from a group typically heavier than our normal fare.
Why You Should Listen: This has a different feel while still feeling similar to their past work.
Overall Thoughts: A lot of people swear by Protomartyr, and who can blame them? They've put out some really consistent work in a space that doesn't get the attention it deserves. This new record sounds different to my ear on first listen, but still keeps them as one of the better bands bubbling under the mainstream at present. If you're ready for something a little on the gloomier side of the post-punk atmosphere, check this out.
Recommendation: Give it a listen.

Artist: Two Fingers
Album: Fight! Fight! Fight!
Quick Description: Amon Tobin electronic project.
Why You Should Listen: This is a little darker and more frenetic than his typical stuff.
Overall Thoughts: I'm new to Amon Tobin, but I'm a very quick convert. This came out in May, thus my missing it, but I wanted to make sure it got highlighted as it's one of my favorite electronic efforts in recent memory. A lot to love here, and it's worth taking a chance on if the more electronic stuff isn't usually your thing.
Recommendation: Worth the effort. 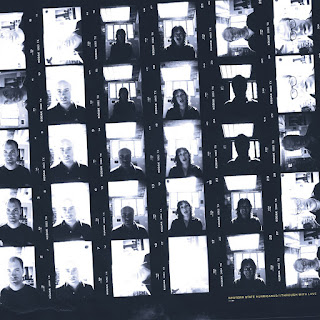 Artist: Western State Hurricanes
Album: Through With Love
Quick Description: John Roderick of The Long Winters pulls the pieces of his old band back together.
Why You Should Listen: This is like a Pacific Northwest musical time capsule.
Overall Thoughts: We missed this one from earlier this year, but I'm so glad it exists. Much of this music was repurposed over the years, but this is such a great listen on its own, never mind with the history of how this music ended up and where it sat in the world twenty years ago. Lots to love here.
Recommendation: Should be required listening for any indie lover. 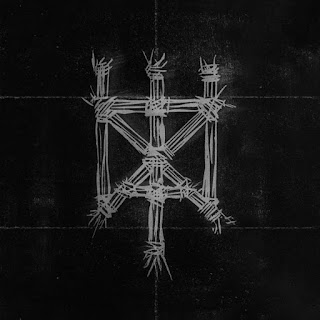 Artist: Backxwash
Album: God Has Nothing to Do With This Leave Him Out of It
Quick Description: Some great, left-of-center rap music.
Why You Should Listen: This was full of surprises for me.
Overall Thoughts: Another one we missed, but I tracked it down because the women from Black Dresses feature on a couple tracks and that's enough for me to try anything right now. This is not your typical rap record, for sure, but there's so much going on here that, within a few songs, I was texting Ken to tell him to check this out. I loved loved loved this, and I'm hoping it holds up over repeated listens.
Recommendation: It's an adventure worth going on. 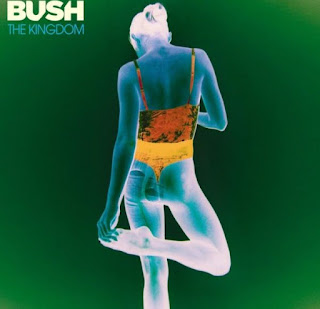 Artist: Bush
Album: The Kingdom
Quick Description: Yes, that Bush, with a new album.
Why You Should Listen: Because it's actually solid.
Overall Thoughts: I feel like Bush and their place in the alt-rock canon has become a bit a of a punchline over the years, but their first two albums were great and they haven't been all misses since them. I fired this one up and I was shocked as to how much I liked it - it has that warm nostalgia blanket feel in a lot of ways, but the songs are pretty catchy and the album feels modern even with their sound sitting in the mid-1990s. If you're skeptical, I get it, but I think there's enough here where it's worth taking the shot.
Recommendation: You have nothing to lose and everything to gain.

* The Chicks - Gaslighter
* The Texas Gentlemen - Floor It!!!
* Sleeper - Live at the BBC
* The Aces - Under My Influence
* Ellie Goulding - Brightest Blue
* Joan Shelley - Live at the Bombard
Posted by Jeff Raymond at 12:55 PM