The JP Music Festival was a free, outdoors, all ages music festival held last Saturday. Despite being eight hours of music, I only made it for the last hour since I was dragging my entire family along. Bands played quickie twenty minute sets, so I did get to see three of my favorite Boston bands: Hallelujah the Hills, The Sheila Divine, and Walter Sickert & The Army of Broken Toys. It's pretty hard to write about a twenty minute set, and I've written about these three bands live fairly extensively, so we're going to keep this more as a photo gallery. It should be noted that The Sheila Divine busted out a cover of Echo & The Bunnymen's "The Killing Moon" and Walter Sickert trying not watch his language might have been the highlight of the day. 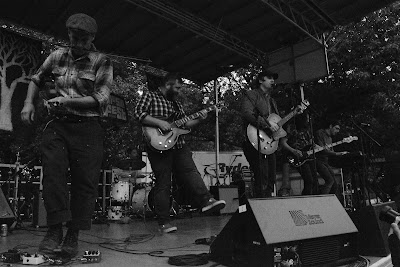 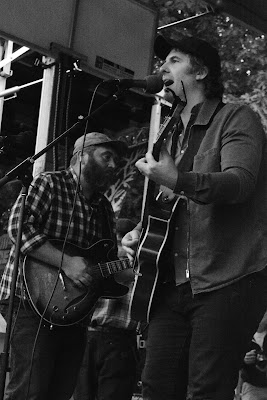 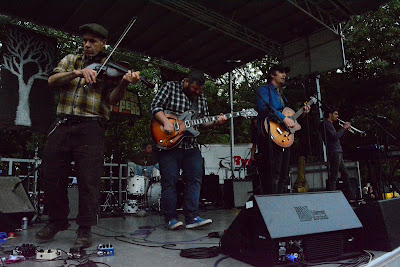 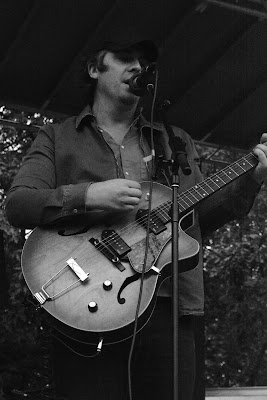 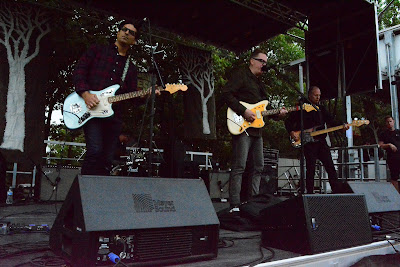 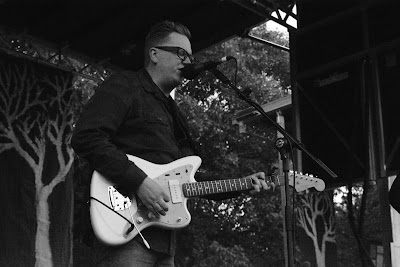 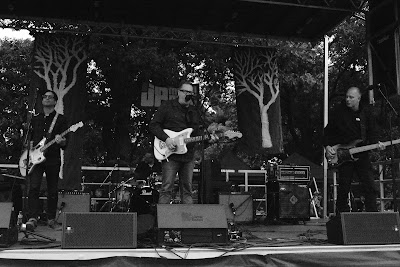 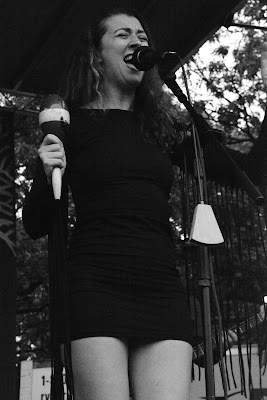 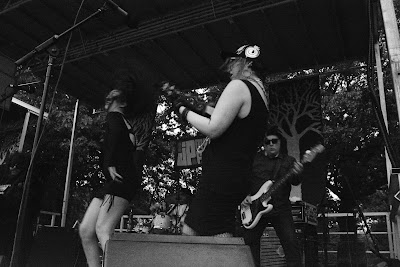 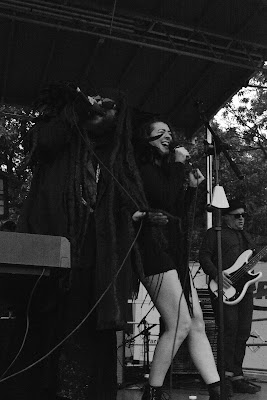 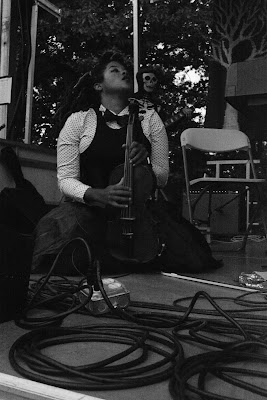 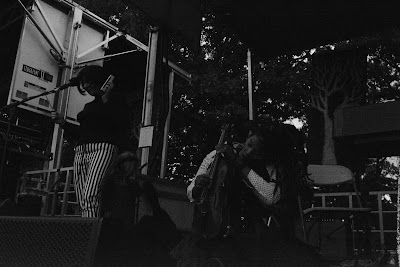