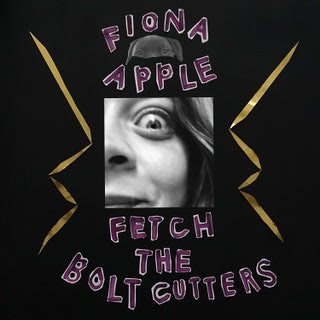 Artist: Fiona Apple
Album: Fetch the Bolt Cutters
Quick Description: New album from the alt-singer-songwriter.
Why You Should Listen: A lot of people are arguing that this may be the best album of the year.
Overall Thoughts: Internet chatter this weekend focused a lot on Pitchfork's perfect score for this album, Apple's first since 2012. Apple doesn't produce new music very often, and she is very much an artist's artist with everything that goes along with that. This album? It's definitely an achievement, probably her best since Extraordinary Machine, and it's 100% the album from this week that I will be going back to first. Best of the year? A transcendent experience? That remains to be seen, but this is an album with a lot of layers and is absolutely worth listening to whether you're a fan or not. It's rare, in 2020, for an album to not only be the topic of conversation but also be worthy of it, and Fetch the Bolt Cutters ultimately achieves that.
Recommendation: A mandatory listen. 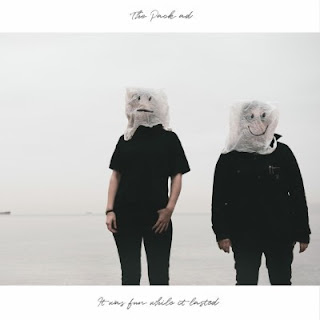 Artist: The Pack A.D.
Album: it was fun while it lasted
Quick Description: Canadian duo's final album.
Why You Should Listen: If you're only discovering them now, you'll regret missing them after all this time.
Overall Thoughts: I can't quite place how I felt when listening to this. There was a lot of familiarity surrounding this listen, as the album felt fun and weird and like a secret you just uncovered and can't wait to share. It's a shame I've since learned that they're calling it quits, but at least there's a robust back catalog. If you like oddball indie rock, this is certainly worth the time, and you might find some new favorites out of the whole thing.
Recommendation: A great listen this week. 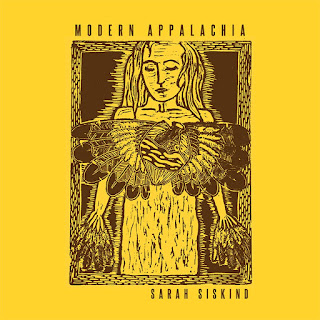 Artist: Sarah Siskind
Album: Modern Appalachia
Quick Description: New album from a well-connected folkie.
Why You Should Listen: Come for the guests, stay for some great music.
Overall Thoughts: I didn't know Sarah Siskind by name prior to this weekend, but I dug out this album in part because of the guest spots from Bill Frisell and Justin Vernon. Turns out there is a ton to love in this album - it's a really gorgeous rootsy album with a lot of great alt-country tones and a great take on the genre that's often evocative of Jason Isbell. If you like roots music, if you can listen to "Carolina" and not really feel something, I'm not sure what to say.
Recommendation: One of the best listens this week. 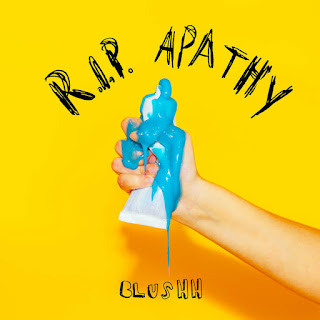 Artist: Blushh
Album: R.I.P. Apathy
Quick Description: Debut album from some indie pop-punkers.
Why You Should Listen: Their early singles/EPs showed a lot of promise.
Overall Thoughts: There's a lot in this subgenre out this week, but my favorite of the batch is absolutely Blushh, which is a firecracker of an album that is a ton of fun. Songs like "All My Friends" are one thing, but "Too Dark" and "Deal With It" are great all on their own, too, and the whole thing is just really evenly balanced in the best possible way. In a busy week it might be easy to overlook, but you won't want to miss out on this one if you can help it.
Recommendation: Definitely worth the time. 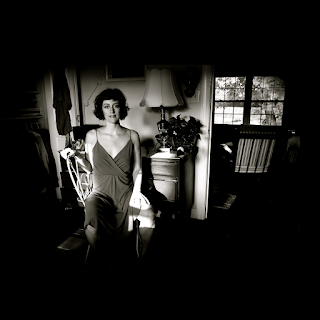 Artist: Skylar Gudasz
Album: Cinema
Quick Description: Beautiful, contemplative singer-songwriter music.
Why You Should Listen: Gives off some great, moody vibes.
Overall Thoughts: There are a few musicians out there who give off a specific sound that always pings something in my head, and Aimee Mann's sound circa Bachelor No. 2 is one of them. Skylar Gudasz, in her new album, provides some serious Aimee Mann vibes throughout as the album progresses, and the result is a low-key favorite this week that hit all the right tones for me. I fully get that this may not work for everyone, but if you're seeking some advanced and mature songwriting, you owe it to yourself to give this a proper chance. Chances are you'll be rewarded by repeated listens.
Recommendation: A solid effort this week. 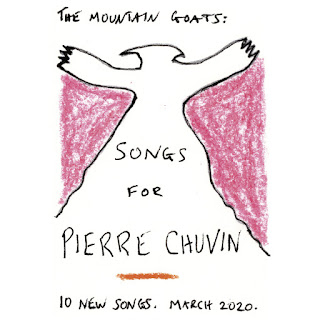 Artist: The Mountain Goats
Album: Songs for Pierre Chuvin
Quick Description: John Darnielle heads back to the boombox.
Why You Should Listen: It's vintage Mountain Goats, both in theory and in practice.
Overall Thoughts: I doubt this album exists without the quarantine, and it's a real blast from the past in a lot of ways. A number of great songs are here, and a lot of stuff that would probably be incomphrensible if this was your first exposure. This is unlikely to be any fan's favorite Mountain Goats effort, and yet it's probably one of my favorite efforts of Darnielle's in years. Ultimately, your mileage may vary, but this is a great listen.
Recommendation: Worth the time, especially for fans. 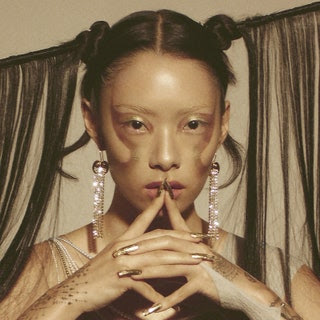 Artist: Rina Sawayama
Album: SAWAYAMA
Quick Description: Interesting mashup of 90s pop, PC Music, and nu-metal.
Why You Should Listen: This is a lot of where the direction of pop may be heading, and Sawayama may be leading the charge.
Overall Thoughts: Listen, "XS" and "STFU!" are both great songs. They've been out there for a while and I've loved them both, but I wasn't sure whether this could hold up through an entire album. Good news: it can and it does. A lot of this will sound like it was taped off of Kiss 108 22 years ago, and other parts will make you feel like Poppy didn't go goth, but the whole package is one that people should be talking about a lot more. Just a great, eclectic listen.
Recommendation: Definitely the most ambitious listen of the week.

* Tashaki Miyaki - Under Cover, Vol. 2 (Don't skip out on their version of "Take My Breath Away," which could be an alt-universe Twin Peaks theme.)
* EOB - Earth (Solo effort from the Radiohead bassist; has lots of good moments.)
* R.A. The Rugged Man - All My Heroes are Dead (Really great rap effort here.)
* Girl Skin - Shade is on the Other Side
* Elbow - Live at the Ritz
* RJD2 - The Fun Ones
* Answering Machine - Bad Luck
* Tomo Nakayama - Melonday
* Toner - Silk Road
* Wyldlife - Year of the Snake
* The Electric Mess - The Electric Mess V