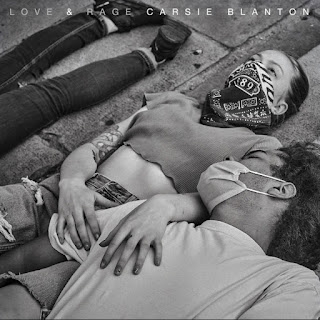 Artist: Carsie Blanton
Album: Love & Rage
Quick Thoughts: Ken sent this one over and, man, am I glad he did. "Party at the End of the World" is probably my favorite recent song period at this point, and the whole album is a strident listen that isn't afraid to pair fun with its message. Blanton made the most of her quarantine with an album that reflects the age we're in along with an understanding of how things can improve. A great listen for nearly anyone, and a favorite this week.
Songs of Note: "Party at the End of the World," "Down in the Streets," "Sufferin' Fools" 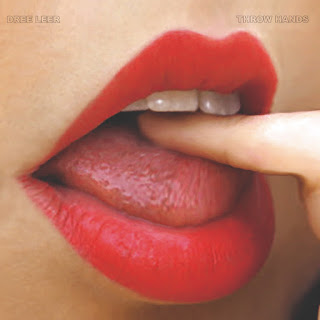 Artist: Dree Leer
Album: Throw Hands
Quick Thoughts: On the first track, I was taken aback by how heavy this felt. By the third track, I was completely won over. This is definitely on the heavier side, but there's a melodic, alt-rock approach to this that grabs you and makes it sound slightly different than the recent listens we've had as well as any of its comparison work. If you give this a listen, give it time - this is an album that ultimately reveals itself over time as opposed to grabbing you from the word go.
Songs of Note: "You Too," "Stutter" 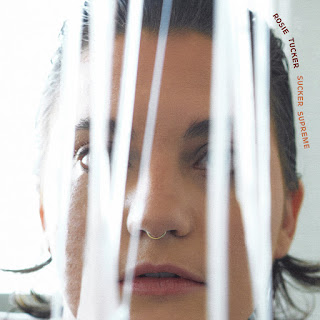 Artist: Rosie Tucker
Album: Sucker Supreme
Quick Thoughts: I really dug Rosie Tucker's last album. I think I called it a little bit oddball, and while I don't think it was taken the way I meant, my intentions were pure - it's a great indie rock album and, to this day, "Lauren" remains a song I consider an all-time favorite. Sucker Supreme definitely builds on the last album and presents a really solid listen that feels like it has more weight. Songs like "Barbara Ann" pack a bit of a punch, and while I chuckled at the title of "For Sale: Ford Pinto," the song itself delivers in a way the car never did. Rosie Tucker deserves to be a household name, and this album should put them on the map if there's any justice.
Songs of Note: "Barbara Ann," "For Sale: Ford Pinto," "Arrow," "Brand New Beast" 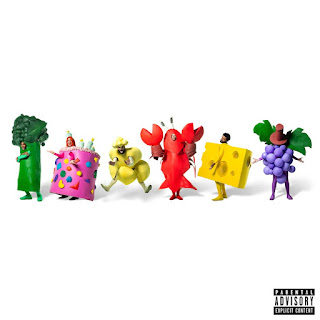 Artist: Cake Pop
Album: Cake Pop 2
Quick Thoughts: A hyperpop supergroup of sorts, this album is a quick hit of all your favorite musical concepts into one quick thirty minute package. I really enjoyed this and found plenty to love, but it might be a little tougher for those who aren't already on board with 100 Gecs and the like.
Songs of Note: "Black Rum," "Candy Floss" 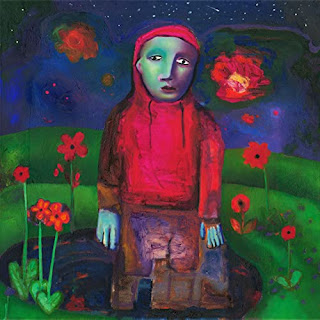 Artist: girl in red
Album: if i could make it go quiet
Quick Thoughts: As both Ken and I are men over 40, girl in red is not an act we should be familiar with. She's big on TikTok, huge within the LGBT crowd... not places we're typically involved. Don't let any of that sway you away from girl in red, though: this album is great. It's defiantly honest alt-rock, and I mean that with all sincerity - this would have resonated with me and many of my friends had it come out in 1997 instead of today (insert overall discomfort that Marie Ulven, girl in red in question, was born in 1999 here). Honestly, this album is awesome and you should listen to it. You'll sound "with it" for your kids and get a good listen out of it, too.
Songs of Note: "Serotonin," "You Stupid Bitch," "Did You Come?," "Body and Mind," "Rue" 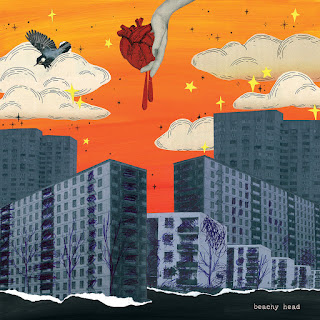 Artist: Beachy Head
Album: Beachy Head
Quick Thoughts: Probably the closest thing to an indie supergroup through the Graveface Records folks we'll see, this is an effort featuring people from Slowdive, the Flaming Lips, Casket Girls, and more. It's a very hazy, reverb-heavy record, which might be a turnoff to some, but there is a super melodic aspect to this that resonated with me. It's definitely worth a listen, and moreso if you're into the more lo-fi indie stuff.
Songs of Note: "Warning Bell," "All Gone," "Looking for Exits," "Hiddensee"