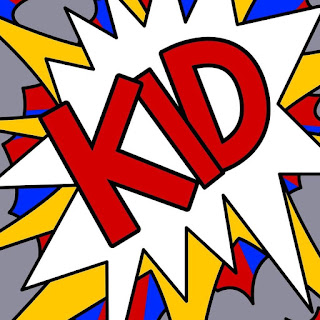 The Bee Gees are one of those bands that I'm not too familiar with, despite watching the fantastic Bee Gees: How Do You Mend a Broken Heart documentary. I do know that they kind of accidentally got caught up in the whole disco thing, and had an entire career before disco or Stayin' Alive. "I Started a Joke" is from that time period. The 1968 song is kind of a mopey and sappy heartache ballad. It's definitely not my thing.

Enter Kid Gulliver to make me love this song. Their cover is a power pop sensation. It's a bouncy and upbeat version of the song that takes the lyrics and melody and turns it into a party. It's the kind of power pop we can get fully behind, and now we're waiting for Kid Gulliver to issue a Bee Gees tribute album.

You can watch the video for Kid Gulliver's take on "I Started a Joke" below. Gimme Some Go! is available now via Red On Red Records, and can be ordered on Bandcamp. For more on Kid Gulliver, check out the band on Facebook.