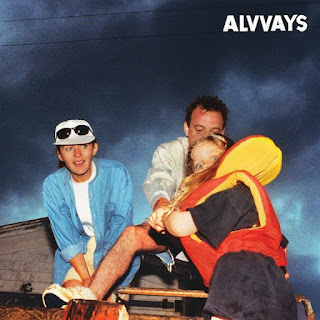 Artist: Alvvays
Album: Blue Rev
Quick Thoughts: Alvvays burst on the scene in 2014 and blew up with "Marry Me Archie," and haven't taken their foot off the gas since. This is easily the best listen of the week: song after song after song that is a winner. If you like the fuzzy indie stuff, make it a point to add this to your rotation.
Songs of Note: "Pharmacist," "After the Earthquake," "Many Mirrors," "Very Online Guy," "Belinda Says" Artist: Johanna Warren
Album: Lessons for Mutants
Quick Thoughts: An impressive, somewhat stark affair recorded live to tape that provides a somewhat distant feel. The album is hauntingly wonderful and deserves a listen, but what's great is how this sticks with you over its runtime and beyond. In a busy week, it stands out in ways I didn't expect from someone's sixth album.
Songs of Note: "Piscean Lover," "County Fair" 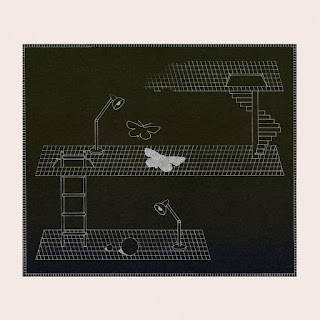 Artist: ctrl + me
Album: 32
Quick Thoughts: 32 is an album that couldn't exist at any other time. It's driven by decades of electronic music, but through a bedroom pop prism that is fully unique to this listen. I loved loved loved this album, and I feel like it's a listen that will endear itself to me even more over time. Do not wait on this one.
Songs of Note: "My Love," "Bobby," "Mirror Life" 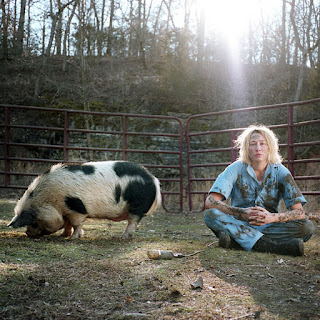 Artist: The Bobby Lees
Album: Bellevue
Quick Thoughts: The Bobby Lees are bringing an unapologetic punk mindset to the week's proceedings, and it's difficult to ignore. The album is a wild, fast-paced ride from start to finish, and unapologetic in its approach. I've been a fan for a while, but this album provided a great reminder as to why.
Songs of Note: "Ma Likes to Drink," "Death Train," "Dig Your Hips," "Monkey Mind" 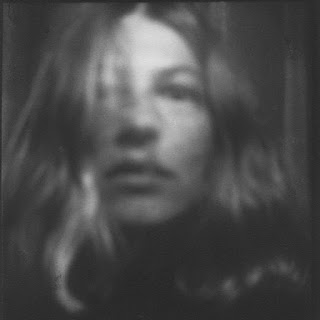 Artist: Indigo Sparke
Album: Hysteria
Quick Thoughts: Indigo Sparke's debut last year was a gorgeous, folky affair, but this album feels more immediate and present, at least partially due to the production efforts of The National's Aaron Dessner. The album is best at its quiet moments, but is a really solid and interesting listen throughout. Don't miss out on this one, it's excellent.
Songs of Note: "Hysteria," "God is a Woman's Name," "Sad is Love," "Burn" 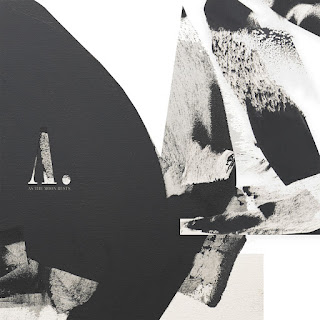 Artist: A.A. Williams
Album: As the Moon Rests
Quick Thoughts: Every time I hear an A.A. Williams record, I wonder why she isn't more popular and why I don't listen more. As the Moon Rests feels a lot heavier than the previous records, but it still has that same brooding tone (intentional or not) that sets things apart. In terms of singer-songwriter efforts, this is a true highlight this week, so check it out.
Songs of Note: "Hollow Heart," "Pristine"

* Partner - Time is a Car
* Sloth Fist - Bombs Away
* Mike's Carwash - I Hope the Roof Flies Off and We Get Sucked Into Space
* Chico Romano - Vol. 5
* Lotte Kestner - Strawberries
* Coucou Chloe - 1
* CEIL - Not in the Sun, Nor in the Dark
* Skinner - Commander Trainwreck
* Young the Giant - ACT III: Battle
* Mela Femmina - Hello Chic
* Al Cisneros and The Bug - Rosin
* The Persian Leaps - Machines for Living
* Ganser - Nothing You Do Matters
* Darren Hayman - You Will Not Die, Pt. 1