One month down already... 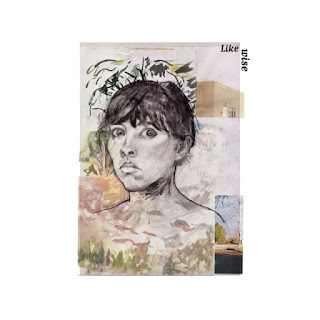 Artist: Frances Quinlan
Album: Likewise
Quick Description: Solo effort from the Hop Along frontwoman.
Why You Should Listen: Equal parts familiar and fresh.
Overall Thoughts: We love Hop Along, and while it’s easy to try and distill this to “the softer side of Hop Along,” this is just an interestingly structured singer-songwriter album that’s really gorgeous in a lot of respects and has a complexity bubbling underneath it that I really loved. From everything we had been hearing up to the release, I knew this would be something special, and the album absolutely delivers. I feel as if this might end up having some legs as well, given how much there is to uncover.
Recommendation: Don’t miss this one, it’s an early 2020 favorite for sure. 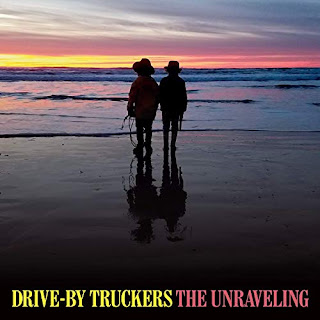 Artist: Drive-By Truckers
Album: The Unraveling
Quick Description: Legendary alt-country act's latest statement.
Why You Should Listen: One of the better albums they've released as of late, if ever.
Overall Thoughts: This is a pretty overtly political record (of which we have many in 2020 already), and this sense of purpose and urgency means we’ve gotten one of the better Drive-By Truckers albums in recent memory. There’s little in the way of subtlety here (not that Drive-By Truckers ever do subtle), but if the messages are a turnoff for whatever reason, you’ll likely struggle with this. Move past and/or agree with it? You’re going to get a really solid roots rock effort.
Recommendation: Either way, give it a listen. 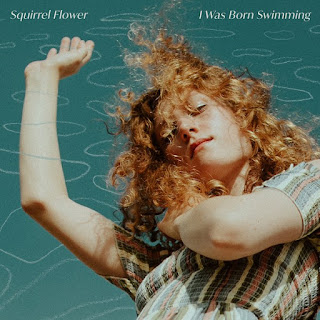 Artist: Squirrel Flower
Album: I Was Born Swimming
Quick Description: Debut folk record from an early favorite here.
Why You Should Listen: Long-awaited, and with good reason.
Overall Thoughts: This one is something we’ve been waiting on for some time, and it largely delivers. There’s definitely a starkness to this, almost haunting at times, that sets this apart from other similar folkish efforts, and that may be what puts this over the edge for a lot of listeners. A very deliberate and deliberative work, so give it a shot.
Recommendation: Worth the time. 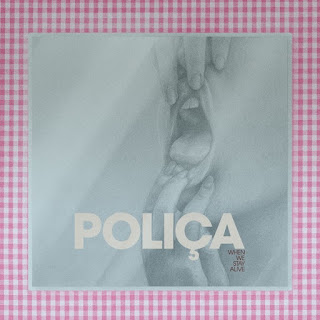 Artist: POLICA
Album: When We Stay Alive
Quick Description: Raw, stark electro-pop.
Why You Should Listen: This is equal parts confessional and arms-length stuff that keeps things interesting.
Overall Thoughts: I can't tell you exactly what spoke to me this much about this album, but man, it's stuck with me. It's a solid slice of music, a little off kilter while still feeling mainstream, and really worth the time and energy. It's a busy week, but this deserves some of it.
Recommendation: A solid listen. 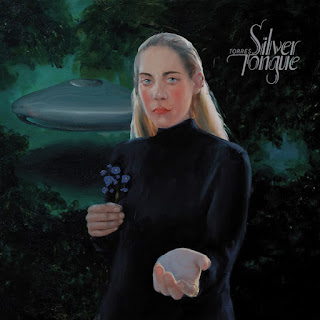 Artist: TORRES
Album: Silver Tongue
Quick Description: Latest album from the indie star.
Why You Should Listen: Her first on Merge, people really need to hear her more.
Overall Thoughts: I was shocked that's it's been nearly three years since TORRES had a new album out. She's so good, though, that this just feels like a return to form even as she spreads her wings a bit musically. As underrated as ever, this is an album that I'll need to spend more time with, but history has shown it's always been worth it.
Recommendation: Make time.

* Canshaker Pi - Okay Decay (Almost feels like a memory of alt-indie rock.)
* Son Little - aloha (Great, soulful rock.)
* Dueling Experts - Dueling Experts (If you like collabs with some old-school rap, check this one out.)
* Liam Gallagher - Acoustic Sessions (Am I really the only one noticing that the Oasis songs here were sung by Noel during those Oasis years? Super petty or something else?)
* Tall Tall Trees - A Wave of Golden Things (Great rootsy folk music!)
* She Makes War - And Peace (Missed this one last year, her final record under this moniker.)
* Slotface - Sorry for the Late Reply
* Possessed by Paul James - As We Go Wandering
* Pet Shimmers - Face Down in Meta
* Dustbowl Revival - Is It You, Is It Me
* Squarepusher - Be Up a Hello
* Nelson Can - So Long Desire
* Mint Julep - Stray Fantasies