We're starting to see things slow down a bit on new releases, but what looks like a lean week actually has a lot of new releases of interest. Whether they're any good, though... 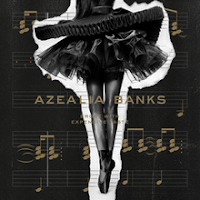 Azealia Banks - Broke With Expensive Taste: This was a surprise release over the weekend after being trapped in record company limbo for some time, and, for what it's worth, it's one of the most interesting rap albums I've heard in a while. A lot of different sounds and styles throughout, it's like Janelle Monae with more rapping and less asthetic. I'm really into this album more than I thought I would be, and it's definitely one that's staying in rotation for a while. Highly recommended, definitely the release of the week. 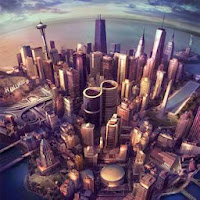 Foo Fighters - Sonic Highways: I've always been fond of Foo Fighters and I thought their last album was actually pretty solid, all things considered. Unfortunately, Sonic Highways feels like an abrupt transition into legacy rock act territory, with frankly uninspired composition masked behind epic-length rock excess. It's not terrible, it's just really dull and uninteresting. Maybe this is a misstep, or maybe it's too influenced by the documentary series of the same name, but this just didn't work at all for me. Skip it. 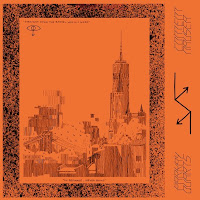 Parquet Courts - Content Nausea: We liked Sunbathing Animal, the Parquet Courts album from earlier this year, and when Ken told me a new album was out today, I was surprised at how quickly it came out. On first listen, I was convinced it was a b-side compilation, as it has a number of solid songs mixed in with a lot of indie rock weirdness (including a really surprisingly straight cover of "These Boots Were Made For Walking"). So is it a good album? Truth be told, I'm not 100% sure yet, but it's an interesting one that I might need more time with. 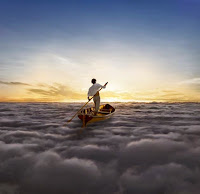 Pink Floyd - The Endless River: Pink Floyd has a new album, some odds and sods, mostly instrumental, combined with some new stuff. It's extremely dull and really doesn't deserve the amount of time I spent with it. Skip it for your own sake. 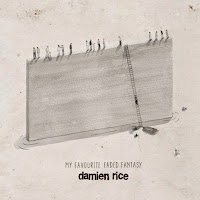 Damien Rice - My Favourite Faded Fantasy: It's been 8 years since we last heard new music from Damien Rice, and while the electric guitar on the first track was a surprise, it quickly settles in and becomes the type of album you've come to expect from Rice. A few songs feel really classic in their execution ("The Greatest Bastard" and "Colour Me In" in particular), and it's ultimately a solid listen. Truly, your enjoyment of it will be directly correlated with your enjoyment of his previous work, so you kind of know what you're getting. As for me? I really liked it. 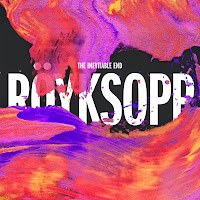 Royksopp - The Inevitable End: Billed as their final album (they might just do a lot of singles/EPs), Royksopp's latest is a bit of a transition. We heard a bit of this direction on their EP with Robyn, but this full length, while a little long, is a really good piece of electronic music. A solid piece from start to finish (as I've found most of their work), it's definitely a must listen for electronic music fans. 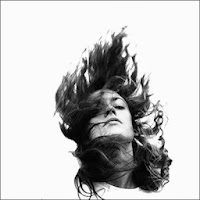 2:54 - The Other I: I really liked 2:54's first album, a bit of shoegazey indie goodness that worked well for me. I've spent some time talking about the darker pop music that I've been hearing of late, and 2:54's sophomore effort definitely feels different from their debut in that it embraces the more gothic-sounding stuff. The benefit of higher production values and some more accessible songs means a pretty high-quality album overall. I'm a big fan of this release and I'm excited to spend a lot more time with it, it's definitely a recommendation for everyone. 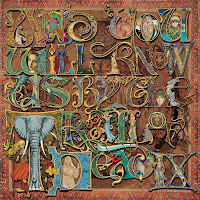 ...And You Will Know Us By the Trail of Dead - IX: It's been some time since I kept up with Trail of Dead, and the new album sometimes feels like Source Tags-era Trail of Dead and sometimes meanders off into attempts at more epic stuff. I don't hate the album, but in a week with a few really good things, I'm thinking this might get lost in the crowd. Still, if you've been a fan or wondered what they've been up to, this is a pretty interesting listen on a whole. 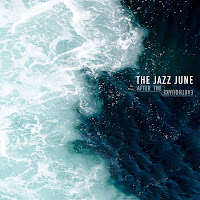 The Jazz June - After the Earthquake: The Jazz June is not a band I was familiar with, and they've apparently been around for some time and this is their first album in close to a decade. While it's more punk than my tastes generally trend, it's an album that feels mature while not losing that lively angle that punk music often has. A number of really fun songs on here mean this is a pretty high quality album that readers of this blog might really enjoy. Check it out. 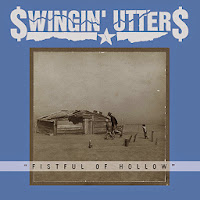 Swingin' Utters - Fistful of Hollow: Speaking of older punk bands releasing new albums, we have a new one from Swingin' Utters. I'm not familiar with their older stuff, but this is more fun than The Jazz June's album, and I assume that's kind of the point. It's solid punk music, no doubt, so if you're into it, check it out. 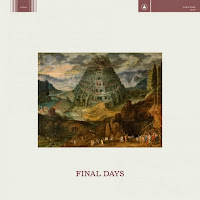 Cult of Youth - Final Days: Described as a post-punk band, this is just a weird album for me. There's a lot of interesting parts to like, but the vocals are kind of strange and move it firmly left of center. I kept waiting for something else to come around that didn't quite hit the mark, and I know this is getting a lot of positive press this week, but it ultimately didn't work for me. In terms of musically challenging releases this week, this is definitely one to look into, but temper your expectations overall.
Posted by Jeff Raymond at 7:30 AM