Another really slow week, as expected with the holiday. Hard to say there's a lot that's essential, either. 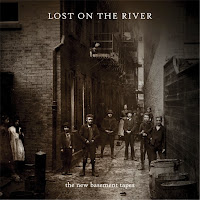 The New Basement Tapes - Lost on the River: One of my all-time favorite albums is the first volume of Mermaid Avenue, where Billy Bragg and Wilco put music to the lyrics of Woody Guthrie. This is essentially the Bob Dylan version of that, with producer T Bone Burnett getting a bunch of artists together, including Marcus Mumford and the lead singer of Dawes, to work with songs written by Bob Dylan. I'm not much of a Dylan guy, but I'm not much of a Guthrie guy, either, and a lot of this just, well, didn't work for me at all. It actually feels uninspired in a lot of places, and tries to channel a time that doesn't quite work with what's expected or who is performing. Overall, I recommend skipping it unless you have an interest in some of the players or Dylan. 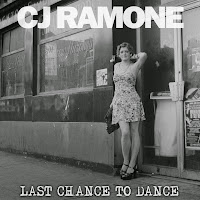 CJ Ramone - Last Chance to Dance: Ramones bassist CJ Ramone puts out his first punk album on Far Wreck. I mean, you know exactly what you're getting with this, there is absolutely nothing surprising about this album and that's actually okay in this instance. It's not going to blow your socks off, but if you're looking for that pure punk sound that you would expect from some guy with the last name "Ramone," you're all good. 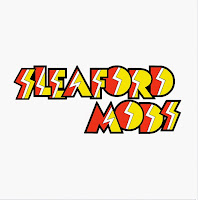 Sleaford Mods - Tiswas EP: Ken keeps sending me these, and I don't know why. It's still the same idea of the British rap hybrid thing and it has an indie feel to it and, well, yeah. If you liked the previous stuff, go for it, but this doesn't really work for me. 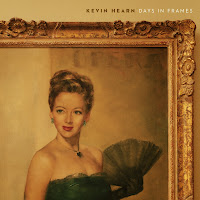 Kevin Hearn - Days in Frames: Kevin Hearn is the keyboardist/accordionist/multi-instrumentalist for Barenaked Ladies, and he's done his own solo stuff with a backing band, Thin Buckle, for some time, and I've really enjoyed it. His latest effort is a really lush affair, reminds me a bit of Duncan Sheik and Josh Rouse in a lot of ways, and is a breezy, pleasant little piece of singer-songwritery rock/pop. Definitely the release of the week.