Some good stuff this week! 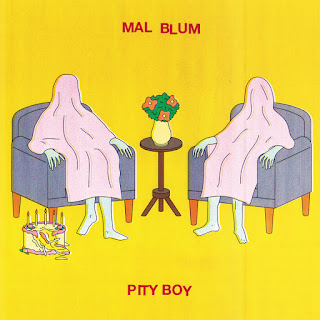 Artist: Mal Blum
Album: Pity Boy
Quick Description: Superlative indie rock from a favorite here.
Why You Should Listen: Straddles perfectly the line between old and new.
Overall Thoughts: We’re been low-key fans of Mal Blum for a while now, and this new album is pretty much the perfect tone not only for the current indie/alt landscape, but for a couple of aging hipsters like ourselves still clinging to the rock music of our youth. While many acts deliberately attempt to operate in the musical ideas of the past, MB gives the impression of making the music she’s interested in making, and it shows in a superlative album this week.
Recommendation: It will be a highlight in nearly anyone’s rotation this week, so don’t miss out. 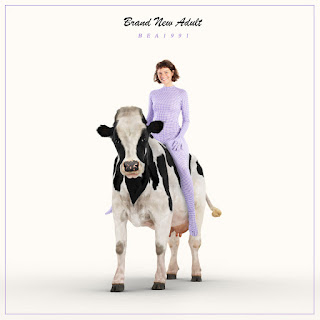 Artist: BEA1991
Album: Brand New Adult
Quick Description: Offbeat electronic effort.
Why You Should Listen: This is one that is often hard to describe.
Overall Thoughts: I’ve highlighted a few odd indie electric artists over time here, and this is definitely one that is a lot different, but also has a much more melodic and accessible feel to it. It grabbed me early,, but it was “Modern Comforts” that really brought it into sharp focus for me. This is a record with a lot going for it, and feels both minimalist and complex in its approach. If you’re interested in a challenge, it’s absolutely worth the effort.
Recommendation: Give it a listen. 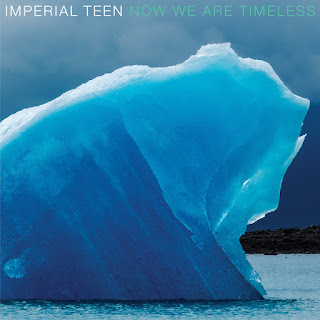 Artist: Imperial Teen
Album: Now We Are Timeless
Quick Description: Legendary indie act back with their first album since 2012.
Why You Should Listen: They sound as vital as ever.
Overall Thoughts: Imperial Teen have been around for what feels like forever, and, no matter how many old/nostalgia acts have resurfaced in recent years, I am continually surprised when they put out quality work. This is no different – as the first album in many years, the band not only sounds like they haven’t lost a step, but also that they’re as good as they ever were, and the result is a solid listen across the board.
Recommendation: Absolutely worth the time this week. 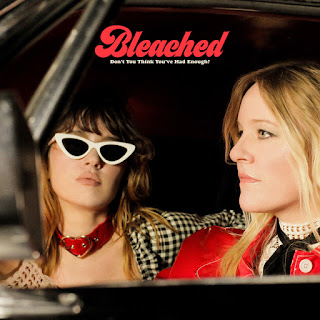 Artist: Bleached
Album: Don't You Think You've Had Enough?
Quick Description: New album by some indie punk favorites.
Why You Should Listen: This may be their best effort yet.
Overall Thoughts: Another band that has largely found its groove, this third album feels like a band that has found its groove and is operating in the best versions of themselves yet. A very polished record, this has hooks for days and a ton of positives throughout, and I anticipate many of these songs to end up on various playlists this year.
Recommendation: A solid listen. 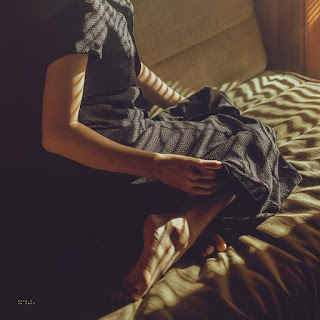 Artist: Tycho
Album: Weather
Quick Description: Latest from the ambient mastermind.
Why You Should Listen: Tycho has always put out quality music.
Overall Thoughts: In the crowded electronic music space, Tycho has stood out over the years for having a pretty bold, up-front sound that is basically unlike anything else in the musical market, especially with ambient artists. This album doesn’t really change the prescription in any meaningful way outside of heavily featuring Saint Sinner, which for me is fine but might be a flag for other listeners. Still, in terms of the atmosphere Tycho likes to establish, you should find plenty to like if it’s your thing.
Recommendation: Worth it for electronica fans and beyond. 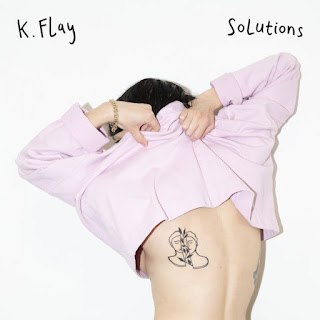 Artist: K.Flay
Album: Solutions
Quick Description: Indie internet rapper continues her slow takeover of the mainstream.
Why You Should Listen: You get to keep your indie cred while finding something your kids will tolerate.
Overall Thoughts: I feel like I’ve been listening to K.Flay for a decade now, and if her last album was her mainstream coming out party, this new album is her assertion that she is here to stay. Bold, brash mainstream-friendly radio bangers throughout here even though the music still feels uniquely K.Flay. If you were on board for the internet mixtapes early on, you will surely wonder what happened, but if you’ve stuck around this long you’ll be rewarded.
Recommendation: This is definitely one of the more fun records of the summer.