Another slow week, so a little catch up to go along with your new releases... 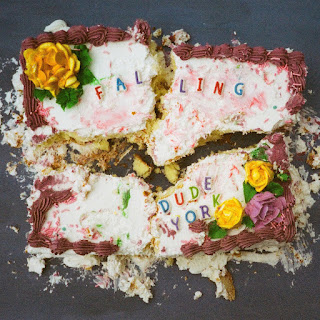 Artist: Dude York
Album: Falling
Quick Description: Second proper album from the rock act.
Why You Should Listen: Dude York is fairly underrated, and this is a step forward for them.
Overall Thoughts: One of the more anticipated follow-ups of the summer, Dude York has been doing their best to evolve a bit while keeping their straightforward alt-rock approach intact. The new album is less Cheap Trick than their debut, and it might be of benefit on a whole – where we lose out on true killer tracks like “Tonight” from their first album, we make up for in the sheer volume of great songs in a cohesive album. Would be worth the time on a busy week, but especially during the lighter summer music load, this should find some time in your rotation.
Recommendation: A must-listen. 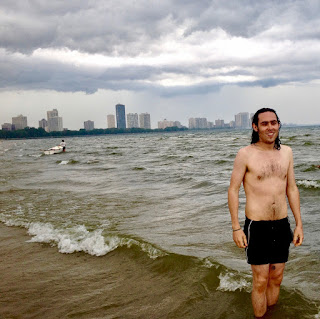 Artist: Martha
Album: Love Keeps Kicking
Quick Description: Power pop still lives!
Why You Should Listen: Has a great pun/DIY aesthetic to go along with some great melodic tunes.
Overall Thoughts: This is a delightful little indie power pop piece. This grabbed me at “Into This,” but the whole thing is just a fun, upbeat record with hooks littered throughout. It slipped under my radar and I have no clue how, but this is just such a joyful find that I look forward to jumping back in soon.
Recommendation: Really great find. 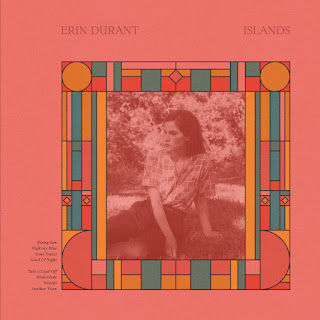 Artist: Erin Durant
Album: Islands
Quick Description: Solid, often-understated folky record.
Why You Should Listen: This slid under a lot of radars and probably shouldn't have.
Overall Thoughts: An enigmatic roots/folk record that has a fairly great approach that builds upon itself over and over again. A song like “Highway Blue” demonstrates this really well, where it just starts out in a pleasant way and, before you know it, you’re bopping along with the song and trying to figure out where the shift snuck up on you. Definitely an artist to look out for if you’re a longtime reader.
Recommendation: A great effort.

* Of Monsters and Men - Fever Dream
* Freddie Gibbs and Madlib - Bandana
* The Side Project - Everything We Do
* Ummagma - Compass
Posted by Jeff Raymond at 7:30 AM