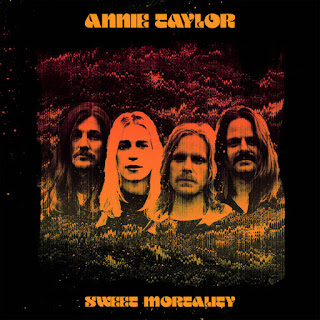 Artist: Annie Taylor
Album: Sweet Mortality
Quick Description: A fun pop rock debut.
Why You Should Listen: It's like all your favorite classic bands of the 1980s and 1990s got thrown into a blender and out came this.
Overall Thoughts: Look at the cover and you think you're getting another 70s rock pastiche, either of the country or garage variety. What we ended up with was, instead, one of the more fun listens in recent memory. There's a lot to love about this band (not an individual, I've learned), and the clear love of the music and joy over what they're doing shines through. Very excited to spend more time with this one.
Recommendation: A must-listen this week. 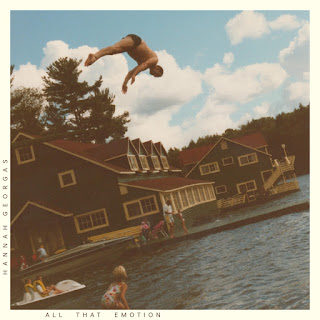 Artist: Hannah Georgas
Album: All That Emotion
Quick Description: New album from the indie pop favorite.
Why You Should Listen: Hannah Georgas always seems to pull together some good stuff.
Overall Thoughts: This album is definitely quieter and more introspective (which isn't surprising given the production from Aaron Dessner), but it's still what we've come to love from Hannah Georgas: well-crafted songs that stick with you for a while. This is a very pretty album, and one I truly loved this week, and it's perfect for both longtime fans and those who might be dipping their toes in for the first time.
Recommendation: A solid record this week. 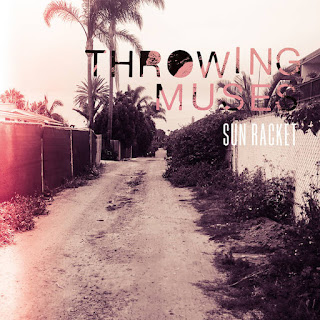 Artist: Throwing Muses
Album: Sun Racket
Quick Description: First proper album from the indie legends in decades.
Why You Should Listen: Anything Kristin Hersh touches should get your attention anyway.
Overall Thoughts: I don't think I need to explain Throwing Muses to anyone who found their way to this blog. As it stands, Sun Racket feels like a Throwing Muses record in all its swirling, manic glory. On first listen, yeah, there's no "Not Too Soon," but was anyone expecting that? It's instead a pretty mature, challenging record from a band with members that haven't been quiet since the last effort, and there's something to be said for that. Go in without expectations, and you'll come out surprised and happy.
Recommendation: A welcome return. 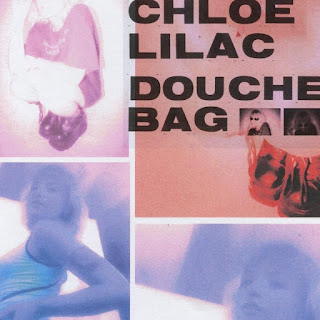 Artist: Chloe Lilac
Album: Douchebag
Quick Description: Debut album from an indie popster.
Why You Should Listen: This has a lot of qualities of the independent pop stuff without a lot of the fluff.
Overall Thoughts: Wanted to quickly highlight this as a pretty solid listen. At only seven tracks, it's a quick hit, but there's a sort of bratty/punk rock edge to it that works along with it being an interesting record musically. It's not going to go full PC Music on you, but if you've liked a lot of recent indie pop...
Recommendation: ...check this one out. 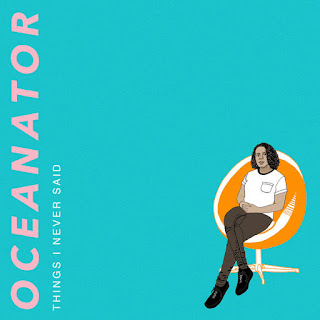 Artist: Oceanator
Album: Things I Never Said
Quick Description: Debut alt/indie record that works from beginning to end.
Why You Should Listen: This act stays in its lane, but excels.
Overall Thoughts: We missed this one last week, and it's a shame because it's great. How it's only the debut for this solo artist, I have no idea, because the vision feels so fully formed and so fresh in spite of its existence alongside so many other like-sounding acts. But I kept listening and kept loving each song that came along the line, and that says something. Really, this is an album I wish I highlighted last week, as it would have been a favorite then. In a week like this with a few great albums already, this one still finds a way to stand out.
Recommendation: Mandatory listening.