For obvious reasons, new releases may have avoided this week, so there's a smaller list and some catchup. 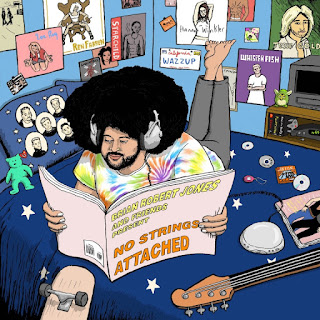 Artist: Brian Robert Jones
Album: No Strings Attached
Quick Description: Vampire Weekend guitarist covers an N'Sync album for some reason.
Why You Should Listen: Even if you don't have any nostalgia for the turn-of-the-century boy band revival, this is a fun listen.
Overall Thoughts: In high school into college, my close friends were really into N'Sync, so a lot of the songs from No Strings Attached are buried deep in my head. This is an alternative, modern take on the pop album and shows the strengths of the songwriting in the album while still making something fun and unique. Whether this will hold up as more than a novelty remains to be seen, but I had a lot of fun with this one.
Recommendation: Worth a listen. 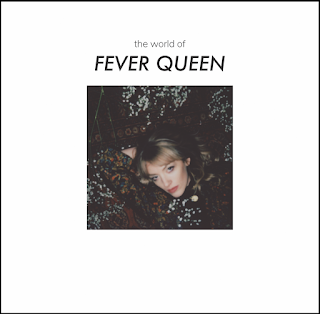 Artist: Fever Queen
Album: The World of Fever Queen
Quick Description: Off-center genre-bending indie music.
Why You Should Listen: Fever Queen comes across as an act that could put together anything well.
Overall Thoughts: There's a lot going on with this debut album, and I loved pretty much every moment of it. Fever Queen is a new voice on the scene doing a lot of interesting psych/folk/indie stuff all in one package, and it's really worth the energy. One of my favorites this week, and a surprise for me that came over from Ken.
Recommendation: A must-hear. 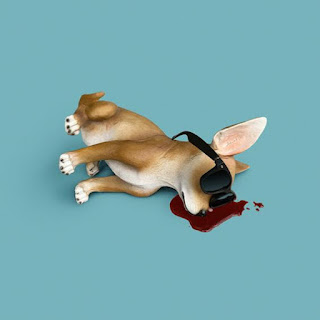 Artist: Lo Tom
Album: LP2
Quick Description: Indie supergroup's second LP.
Why You Should Listen: With members of Pedro the Lion, Starflyer 59, Velour 100, etc., this is worth hearing.
Overall Thoughts: I can be hot and cold on a lot of the associated Lo Tom acts, but when it works it works, and nearly everything works on this second album. There are some rocking tracks here, and while there's a feel of old man indie rock from time to time here, well, we're not that young around here anymore so of course it fits. This deserves a broader audience than it's likely to get, but in a slow week, make some time.
Recommendation: A solid listen this week. 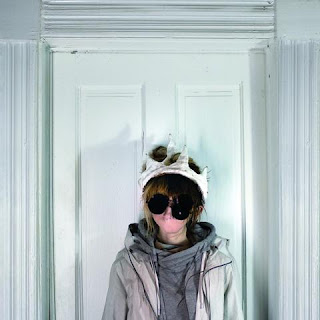 Artist: Ky Voss
Album: Coping Mechanisms
Quick Description: Her bio calls this "dream pop for the damned," and I think we can run with it.
Why You Should Listen: It's PC Music for people who don't like PC Music.
Overall Thoughts: This is awesome. I'll come right out and say it: I really, really, really liked this album and it's probably the thing I'm most interested in going back to this week. There's definitely a pop sensibility here that shouldn't be missed, but we can't discount the fact that there are a few genres mashed into a blender here and the result is something that has tinges of alt-rock and industrial in it that makes it all work.
Recommendation: Don't miss out on this. 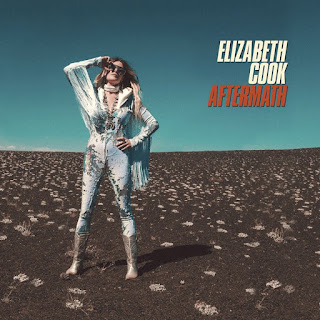 Artist: Elizabeth Cook
Album: Aftermath
Quick Description: A country favorite back after some time away.
Why You Should Listen: Elizabeth Cook has always straddled the line between outlaw and radio-friendly country.
Overall Thoughts: I thought we might have lost Elizabeth Cook to the radio for good when the great "Perfect Girls of Pop" landed, but no worries: this feels like a classic, solid Elizabeth Cook record from start to finish. She cares little about genre, but still has the country sensibility behind her straightforward songwriting. It's been too long, and I'm glad she's back.
Recommendation: A great listen this week. 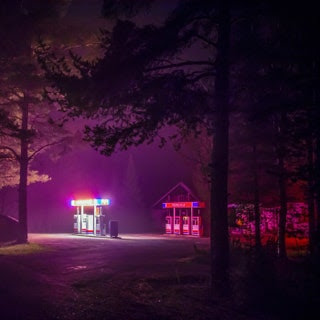 Artist: Doves
Album: The Universal Want
Quick Description: First album in over a decade from the British act.
Why You Should Listen: Doves were consistently great during their initial run.
Overall Thoughts: It's been a minute, and while this album doesn't have the soaring anthems like "Words" or "Kingdom of Rust" that people might love, this still feels like a Doves album that hasn't missed a beat. It's a welcome return for an act that I definitely missed, and will absolutely make fans happy while perhaps bringing in some new ones along the way.
Recommendation: