Quarterly Report: (Some) Albums We Missed

Here are some of the highlights of things we missed over the second quarter of 2015. 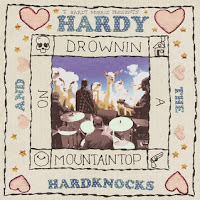 T. Hardy Morris - Hardy and the Hardknocks Drowning on a Mountaintop: T. Hardy Morris had a great solo record a few years ago, stepping out from his bandmates with the great Dead Confederate. This album...well, I don't know. It's super weird and strange, and I don't even think I have a lot of good things to say about it. It feels like a sort of project/thematic project that just doesn't click for me at all. If you're a huge fan of his, give this a listen, but you might want to let this one slide. 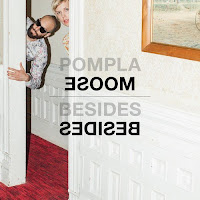 Pomplamoose - Besides: Internet darlings Pomplamoose offer up a new collection of covers and what might be originals/original takes. I feel like they've been around forever, and I still love a lot of what they do, but taken as a full set as opposed to one-off videos can sometimes feel a little grating or tiring. Throw this one on shuffle, maybe. 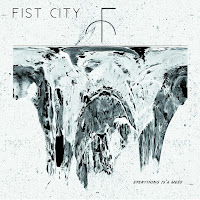 Fist City - Everything is a Mess: Fist City comes from Europe with a loud, angsty punkish debut that reminded me a lot of Savages in a few ways. Like a lot of modern punk, this may not be for everyone, but this one definitely stuck with me as I listened to it. It is really an album that deserves the buzz it's been getting, though, and if bands like Savages are your thing? You'll dig this. 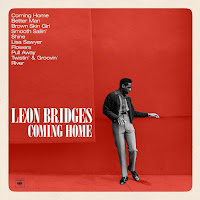 Leon Bridges - Coming Home: Everything about this album screams 1970s-era soul, and the album is a definite throwback to the Sam Cooke/Otis Redding style. This is undoubtedly a good thing across the board, and the only danger is the assumption that it may be improperly pigeon-holed or overlooked by other throwback-style pop acts today. This deserves some time in your rotation no matter what your tastes tend to trend toward. 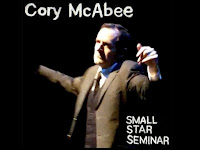 Cory McAbee - Small Star Seminar: Cory McAbee was the lead singer behind The Billy Nayer Show, a weird artsy music project I loved. Small Star Seminar is a similarly artsy/musical project with some songs that really remind me of Billy Nayer as well as some of the directions that group was going. I'll be honest - unless you're a Billy Nayer fan or have some appreciation for off-the-beaten-path art stuff, this is probably going to just be weird for you, but if you, like me, were wondering what The Billy Nayer Show was up to, give this a listen. 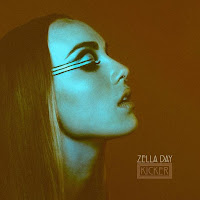 Zella Day - Kicker: I'm kind of obsessed with this fairly straightforward pop album. It's not the same sort of dark pop that seems to be taking over, but there's enough interesting stuff to set it apart from a lot of the more mainstream stuff. Essentially, listen to the single "Hypnotic." If that doesn't grab you, nothing will. 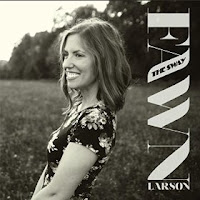 Fawn Larson - The Sway: I wrote about how I fell in love with one of Fawn Larson's songs a while back, and I can say that the album is just as good. A solid mix of folk and Americana, a bit of bite to go with the bark, and a beautiful voice means this is arguably one of the better releases of the year so far. Mandatory listen. 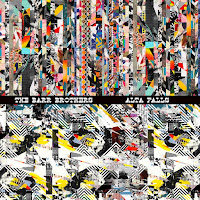 The Barr Brothers - Alta Falls: I didn't know of The Barr Brothers until Kathleen Edwards raved about "Never Been a Captain" on Twitter. The whole EP is a nice, soft, ethereal folky piece, and is really worth a few minutes of your time. 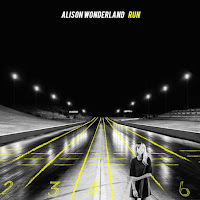 Alison Wonderland - Run: Alison Wonderland is a DJ that has her first album, and it's a pretty great pop record with a lot of dance music sensibilities. I'm partial to "Cold," myself, but in what has been a glut of pop/dance records as of late, this does have a tendency to stand out at times. I do hope this takes off for her. 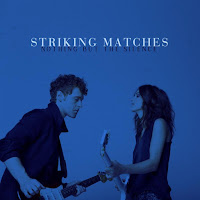 Striking Matches - Nothing But the Silence: Striking Matches appears to be another attempt to capitalize on the Civil Wars-sized hole in the music industry right now. This duo rocks out a little more, but the album, while solid, still feels more than a little too polished on a whole. It doesn't meet expectations, but if you can put those aside... 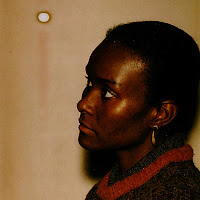 Clem Snide - Girls Come First: A decade ago, Clem Snide was a favorite band of mine. 7 years ago, my wife and I used "There is Nothing" as our first dance at our wedding. I don't really recognize what this band is doing anymore, unfortunately, and even if I could be fine with the changes, I simply don't find it compelling anymore. Give it a listen if you're curious, but... 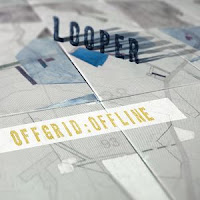 Looper - Offgrid:Offline: Getting a new Looper album this year was a pleasant surprise, and it is both reminiscent of their old work while continuing to sound at least a little bit up with the times in the indie/electronic world. "Oh, Skinny Legs" is still the early highlight, but the interest level here might be more based around whether Looper existed beyond commercials for you a decade ago. Chastity Belt - Time To Go Home: Chastity Belt has a reputation of sorts that this album seems to want to shake. More indie pop than punk, less profane and more thoughtful, this is an interesting listen on that accord but not always a fun or good one. I've listened to this a few times now and I still can't quite pinpoint how I feel about it, but it's definitely one to perhaps give a shot. 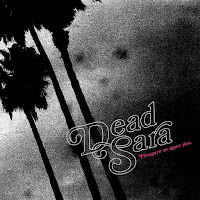 Dead Sara - Pleasure to Meet You: Dead Sara is really a sort of throwback rock band in a sense, but none of it really works. I don't feel like the tongue is in cheek, and it just comes across as weird and ridiculous to me. Others who enjoy straightforward mainstream rock might find some interest in this, but for me, it was a solid pass.