A slower week with the American Labor Day holiday, there are still some solid releases to highlight: 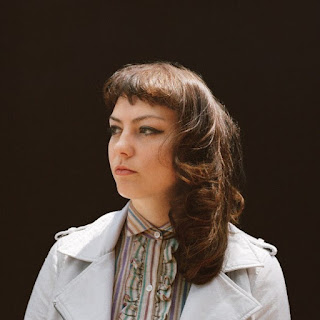 Artist: Angel Olsen
Album: My Woman
Quick Description: Latest album by the independent singer-songwriter.
Why You Should Listen: This should rightfully be a breakthrough album for her.
Overall Thoughts: I struggled to categorize her previous album, even though I really liked it, and "Shut Up Kiss Me," a lead release from this new album, failed to grab me. In a full album context, though, it all starts to make sense, as Olsen is flexing her songwriting muscle throughout here, making an off-center-yet-accessible release that should really put her on the map. Give "Sister" a listen, then the entire album, and I don't think you'll be disappointed.
Recommendation: Easily the best of the week. 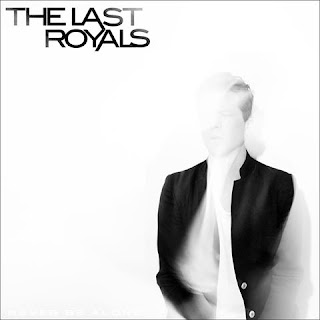 Artist: The Last Royals
Album: Never Be Alone
Quick Description: New album from an indie pop group takes a new route.
Why You Should Listen: When they write a good hooky pop song, it works wonders.
Overall Thoughts: I was obsessed with "Crystal Vases" when their debut EP hit in 2010. Six years since then and the band's sound has shifted to something a little more complicated. It works, but you're going to find less hooky stuff here than in their previous work. It's replaced by some good tunes, but you might not love this.
Recommendation: Give this a shot. 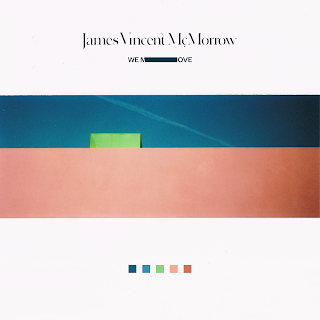 Artist: James Vincent McMorrow
Album: We Move
Quick Description: Irish dream-folky goes a little more mainstream.
Why You Should Listen: This is a move away from the Bon Iverian sound into something more interesting.
Overall Thoughts: I highlight this only because, in a slower week, this is a really interesting listen. I haven't been grabbed by McMorrow up to this point, but this has all the inklings of a major breakthrough, especially given the production values and such. I enjoyed this and need to spend more time with it, but it's a solid listen nonetheless.
Recommendation: Worth your time this week. 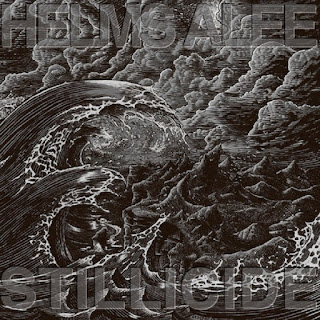 Artist: Helms Alee
Album: Stillicide
Quick Description: Loud, brash, heavy post-rock.
Why You Should Listen: You enjoyed ...Trail of Dead and just wished they were heavier.
Overall Thoughts: I shouldn't like Helms Alee, really, because it's just so loud and heavy, but there's an intricacy to their songwriting that just seems to stand out. I considered giving up on this one well into the first opening track, but I'm glad I stuck with it, as songs like "Tit to Toe" just work in that sort of complex way that keeps you guessing. I can't wait to dive back in on this album in particular.
Recommendation: Not going to be for everyone, but this worked for me.