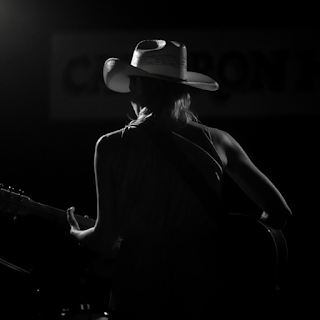 Jason Molina is Heather Valley's biggest musical influence, so if she's going to release a covers album, she is almost obligated to include a Jason Molina song. She's chosen "Whip Poor Will" from Songs: Ohia's 2003 album Magnolia Electric Co and Magnolia Electric Co.'s 2009 album Josephine. Valley does a wonderful job with her version of "Whip Poor Will." While hers may be a little more straightforward folk/country than the original, she perfectly melds the two versions into one that is all her own. It also brings a new quality to Valley's voice. While her singing has always been one of the main draws of her music, it's particularly captivating here.

Heather Valley says of the song: "Jason was an Ohio singer songwriter who performed as Songs: Ohia and Magnolia Electric Co during his prolific career. We lost him to depression in 2013, but his music remains as a beacon to help others get through the dark times. I love this song because I have checked in to the Southern Cross Hotel myself and know how it feels."