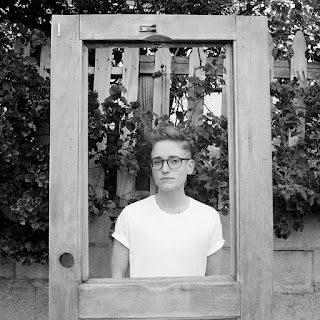 It figures that my favorite album this year is one I almost missed entirely.

Cartalk, on the surface, isn't putting forward anything we haven't seen before. They're a singer-songwriter effort, but with plenty of buzz. Finally, I believe it was Jess Abbott of Tancred who raved about it on Twitter and I sought it out, and holy crap.

What's special about this is that the songs are so well-crafted, with some solid alt-rock sheen draped over the singer-songwriter confessionals. Songs like "Wrestling" feel ridiculously relatable, other songs like "Noonday Devil" present such an interesting mood with the lyrics interspersed with random elements (like a banjo!) that fit together perfectly.

Sometimes an album just speaks to me, and this one came in really loud. A near perfect album, especially in times that feel so uncertain.