It's always slow during the holidays, so here's some stuff we missed and some new releases for the new year. 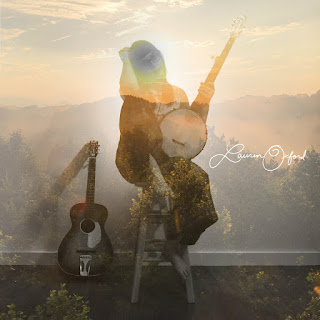 Artist: Lauren Oxford
Album: Lauren Oxford
Quick Thoughts: This one came out of Ken and I'd current obsession with Music League, and it is a gorgeous, stark folk affair that hits all the right notes for us. I'll say, in particular, "Paint Myself Trying" is perhaps the most brutally honest song about mental health struggles I've heard in a decade. It's such a great album, guys, you should absolutely make it a point to check this one out.
Songs of Note: "Magnitude," "Paint Myself Trying" 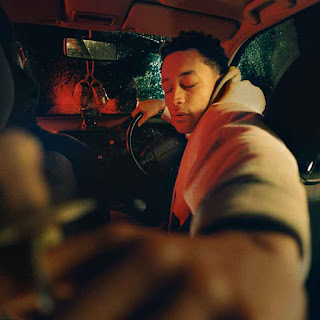 Artist: Loyle Carner
Album: hugo
Quick Thoughts: In a 2022 with a lot of rap albums that stood apart, missing Loyle Carner's effort felt big. A song like "Nobody Knows" is one thing entirely, which is as good as any high-profile rap record out there, but then you have songs like "HGU" that seem to level up on their own, and you end up with one of the better rap records of last year. Check this one out.
Songs of Note: "Nobody Knows (Ladas Road)," "HGU" 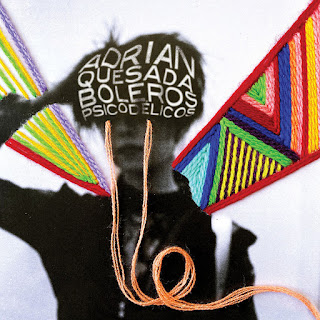 Artist: Adrian Quesada
Album: Boleros Psicodélicos
Quick Thoughts: Adrian Quesada is a producer and this album is a bit of a tribute to a genre of 1970s-era Latin balada music (of which I have zero knowledge of), so I am more than likely missing a lot of nuance here. My ignorant ears, however, loved what they heard, as it's a moody and cinematic musical effort that feels like its own thing anyway, and is truly a fun listen. Check it out.
Songs of Note: "Eso No Lo He Dicho Yo," "El Muchacho De Los Ojos Tristes," "Idolo" 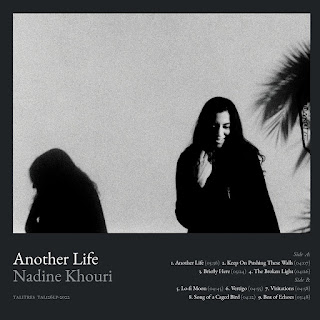 Artist: Nadine Khouri
Album: Another Life
Quick Thoughts: There's nothing quite like when an album comes into your orbit long after you've done your best-of lists and turned the page to a new year, because Another Life would have likely been a top-ten contender. It's a gorgeous singer-songwriter/folky effort from November, and the UK singer's latest album (produced by John Parish) is a mood-heavy record with some truly memorable songs across the board. I was on from the word go, but if you aren't drawn into its orbit by songs like "Lo-fi Moon," I'm not sure what else to say. A mandatory new year listen.
Songs of Note: "Another Life," "Lo-fi Moon," "Vertigo," "Song of a Caged Bird," "Box of Echoes" 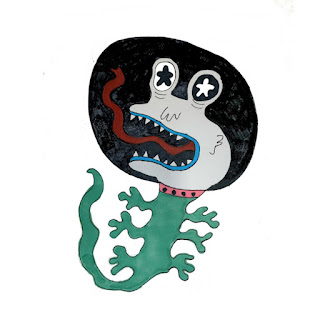 Artist: GRMLN
Album: Dark Moon
Quick Thoughts: One of the early 2023 releases, and it's setting the expectations really high as a result. GRMLN does a lot of solid, poppy indie-rock and songs like the title track and "Goner" both provide an additional evidence of exactly how underrated he is. The bar is set, 2023.
Songs of Note: "Dark Moon," "Goner"