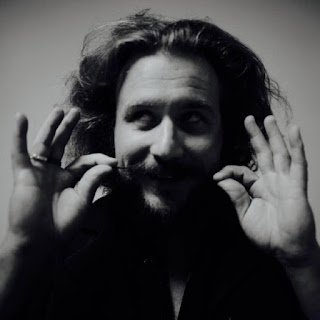 Artist: Jim James
Album: Tribute To 2
Quick Description: A covers record from a beloved indie act.
Why You Should Listen: Covers albums are always at least worth a shot.
Overall Thoughts: Another cover record timed to coincide with the rerelease of an earlier covers EP, what is really noteworthy to me is how kind of bland and dull the whole affair is. There is no real life breathed into these songs, instead resulting in an album that almost feels intentionally dull. It’s…weird. I don’t get it, but I also can’t say that I necessarily “get” Jim James from a solo perspective period. Ultimately, I just hope I’m missing the boat entirely.
Recommendation: Skip this unless you have reason otherwise. 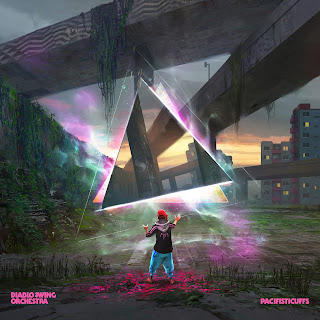 Artist: Diablo Swing Orchestra
Album: Pacifisticuffs
Quick Description: Is it metal? Is it indie? Is it disco?
Why You Should Listen: You want to know the answers to those questions.
Overall Thoughts: This is easily the most confusing, strangest genre mashup I’ve heard since Babymetal. It’s Nordic black metal in some regards, but has disco and pop and folk influences throughout and the whole thing is weird enough to grab anyone’s attention yet compelling enough to have me excited to get more.
Recommendation: Easily the most fascinating listen of the week. 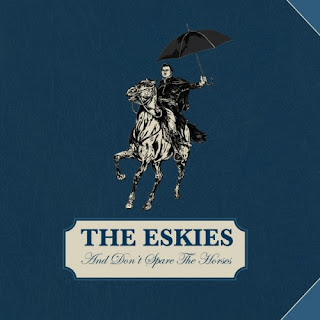 Artist: The Eskies
Album: And Don't Spare the Horses
Quick Description: Nautical indie rock.
Why You Should Listen: Has an old, but fresh, feel.
Overall Thoughts: If The Coral, The Zutons, and Gogol Bordello were combined into a giant amorphous musical blob, they might sound like The Eskies. There’s a definite sea shanty/traditional folk angle to this, but still feels like it has a modern attitude. I enjoyed this quite a bit, and this would be worth your time even if the new releases weren’t slowing so considerably as of late.
Recommendation: Worth a listen this week. 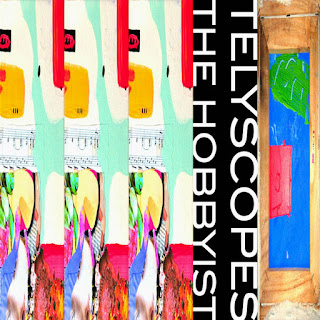 Artist: Telyscopes
Album: The Hobbyist
Quick Description: Multi-faceted multi-genre indie rock.
Why You Should Listen: They're good at a lot of things.
Overall Thoughts: There’s a lot to unpack with Telyscopes, who bridge the sort of retro psych rock with some modern instrumentation and pop elements. The album ends up being something that I didn’t hate, but I can’t say I necessarily loved it, either. This is a situation where I likely would have preferred a little more focus on what was being attempted on a whole. Some might really enjoy their take on this, but my best recommendation is to be wary.
Recommendation: Might be worth your time. 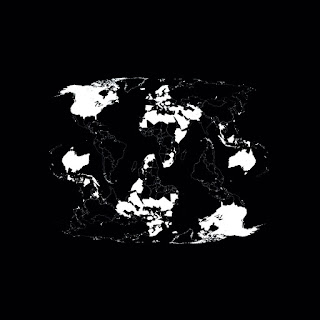 Artist: Moderate Rebels
Album: The Sound of Security
Quick Description: More multi-genre indie rock.
Why You Should Listen: A more serious take on the world to go with the interesting music.
Overall Thoughts: Another sometimes confusing but often fun mishmash of musical ideas is in this album, which, like Telyscopes, has more to like in the pieces than in the sum of the whole. I like a lot of the attempts here, but not as much with the overall. Give this a listen, take what you like – this is interesting enough where it may be all of it for you.
Recommendation: Also worth your time.

* Chris Thile - Thanks for Listening (rerecordings of some of his Prairie Home Companion tunes)
* Shovels and Rope - Busted Jukebox Volume 2 (solid second try at a covers record)
* Statik Selecktah - 8
Posted by Jeff Raymond at 5:00 PM