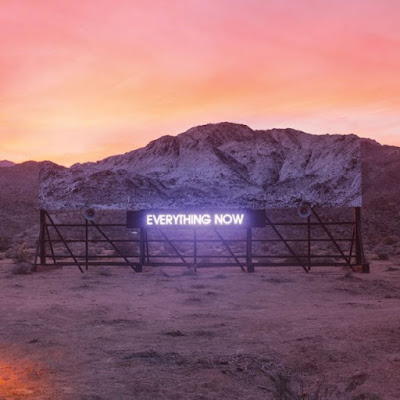 Arcade Fire is a very well-established act at this point, but I was getting concerned that there was perhaps too much happening with their sound at this point. They're an ambitious act always trying to one-up their previous, and I haven't really enjoyed their more recent output. The more time I spent with Everything Now, though, the more I enjoyed it. There are moments that feel a little over the top, like with "Infinite Content," but this is an album with a bit of a message, and one that might not be apparent unless you're a band that's seen success post-Napster but also pre-streaming. It's no Funeral, but nothing is. Instead, it's an album with a lot of interesting pieces that creates one of the more compelling listens of the year.