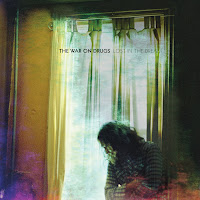 The War on Drugs - Lost in the Dram: Album of the week is almost certainly the new release from The War on Drugs. It has a late-1980s alternative rock vibe to it in some areas, but many of the songs, most notably "An Ocean In Between the Waves," are subtle earworms. This is absolutely an album to watch, this could end up being a breakout effort. 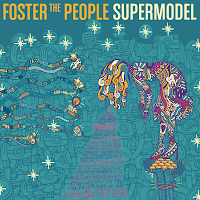 Foster the People - Supermodel: Sometimes if you can't say anything nice, it's best not to say anything at all. The album unfortunately feels like a bunch of Torches b-sides while the rest of the indie and alt-rock world moved along a bit. Nothing about this screams immediacy or innovation, which is unfortunate. Skip this one. 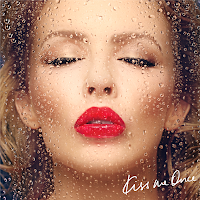 Kylie Minogue - Kiss Me Once: People can keep Madonna. As far as I'm concerned, Kylie Minogue is who I'd probably take in the "pop stars with four decades under their belts" sweepstakes. With that said, it is...strange for any older woman to be doing club-style pop, and it's difficult to separate Minogue the woman from the songs on the album at times, but once you can let that go a bit, what we find is a solid, enjoyable dance record with a lot of good highlights. Just, well, maybe skip "Sexercise" for everyone's benefit. 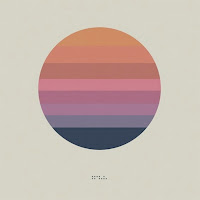 Tycho - Awake: Weirdly enough, I got my first exposure to Tycho two weeks ago when I tripped up on the local college radio station accidentally. Listening to their album, I felt like it was a more mainstream Boards of Canada, and the new album, Awake, certainly expounds on that sound a bit while still remaining more accessible than ever. Definitely worth the time if you're into electronic music at all. 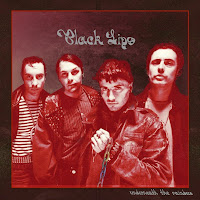 The Black Lips - Underneath the Rainbow: I have traditionally confused The Black Lips with The Black Keys. Even now, the one song I know from The Black Lips, "O Katrina!," is not a song I really liked. This album definitely turns up the garage rock riffs a bit, and it's a solid effort that doesn't jump out at me as anything really special, although I suspect those who have enjoyed their sound will find a lot to like here. 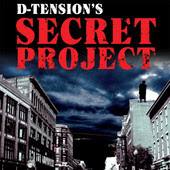 D-Tension - Secret Project: Ken sent this one over to me, and I have no idea about the background on it outside of Ken highlighting the Pledgemusic drive. D-Tension is a localish musician/producer who got a lot of Boston-area performers (like Aaron Perrino from The Sheila Divine/Dear Leader and Liz Enthusiasm from Freezepop) to work on a synth-heavy record. The album was funded via Pledgemusic and, even if you're not into the Boston music scene, there appears to be a lot here to like. Reminds me of The Fever in some respects, if that helps. It's certainly worth a listen, but your enjoyment might be based more around the collaborations than anything else. 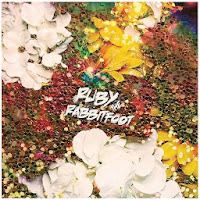 Ruby the RabbitFoot - New as Dew: Ruby the RabbitFoot ticks off a number of my automatic boxes: folky indie pop with a female singer/songwriter hailing from Athens, GA. The name alone made me think of Lady Lamb the Beekeeper, but Ruby's songs are shorter and more mainstream-sounding, with a pleasant airy vibe to go along with the solidly-structured soundwriting. This is something that stuck with me for a while after listening, so I'll be sure to spend more time with it.