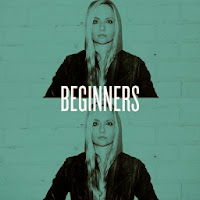 BEGINNERS - BEGINNERS: I went into this release assuming another electro-pop female-fronted EP, and it ended up actually being a pretty decent indie pop record. I can't say there's much that stands out on a whole, but as a cohesive piece, the five songs here are a great start, and I'll be looking forward to what comes next. 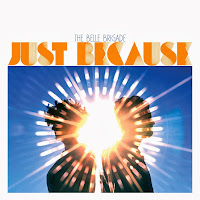 The Belle Brigade - Just Because: I tripped up on The Belle Brigade's first album a few years back and generally liked it. It's pretty much adult alternative with a bit of a rootsy feel underneath, and their sophomore effort, Just Because, is more of the same. I won't say it all works, as it does feel a little overlong, but it does sound as if they have dodged that sophomore slump a bit. Definitely worth a listen. 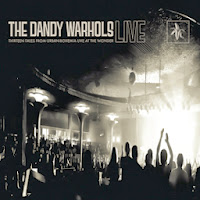 The Dandy Warhols - Thirteen Tales From Urban Bohemia Live at the Wonder: The Dandy Warhols are probably a top five band all time for me, and Thirteen Tales easily a top ten all time album. I didn't see them when they toured on the anniversary of the release last year and, honestly, this live album doesn't make me regret it. I hate how sterile it sounds, and I've heard some of these songs live before and they are certainly more interesting in person. As a superfan, skip this. 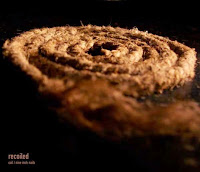 Coil / Nine Inch Nails - Recoiled: The first of two posthumous releases this week, the Coil remix of some of the Downward Spiral-era NIN work is also a fans-only affair, but works better in a lot of ways. My wife, on the other hand, calls it "creepy kids music," so you'll know pretty fast whether this is for you or now. 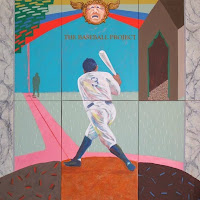 The Baseball Project - 3rd: The Baseball Project, featuring Peter Buck, Scott McCaughey, and now Mike Mills, release their third baseball-themed album this week, right on time for Opening Day. I loved their first album, wasn't so hot on the second, but 3rd is a return to form of sorts. A lot of great stories, a lot of great musicianship (you can hear a lot of the focus from Peter Buck on this in particular), and it's certainly a fun ride. Worth a listen. 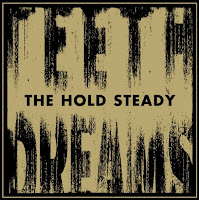 The Hold Steady - Teeth Dreams: To be honest, the last few releases from The Hold Steady have left me cold. I didn't go into this one expecting much, but this album has inadvertently ended up being one of the best albums of the week as well as a solid contender for great albums released this year. There are a lot of solid individual songs as well as the sort of cohesiveness we haven't seen from them since at least Stay Positive. A great, old-fashioned rock record from a band that has really returned to form. 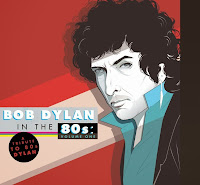 A Tribute to Bob Dylan in the 80s: So, this is a thing that exists. Honestly? I'll leave it up to you as to whether you think this is worth it. As I don't have this sort of nostalgia for 80s Dylan, well... 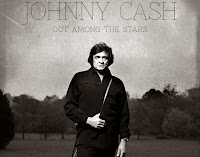 Johnny Cash - Out Among the Stars: Speaking of 1980s music from classic acts, the "lost" Johnny Cash album Out Among the Stars released this week. It's got a few classic Cash moments, for sure, and a number of winners on the album, but nothing that will jump out at you like his great songs from early on. Definitely a nice hidden gem, though. 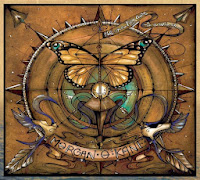 Morgan O'Kane - The One They Call the Wind: I hadn't heard of Morgan O'Kane at all, but Ken sent me this one to check out and it is great. Subtle, musical folk and roots music, lots of great banjo sounds, a few solid songs that stick in your craw a bit. If you dig the sort of interesting ways some bluegrass/folk musicians are expanding their musical palatte, this is absolutely for you. Definitely give this one a listen.

* Tokyo Police Club - Forcefield
* Bardo Pond - Refulgo
* The Bad Plus - The Rite of Spring
Posted by Jeff Raymond at 5:00 PM