A few highly anticipated releases, a few surprises, so let's dive in. We've been doing this for a year already? 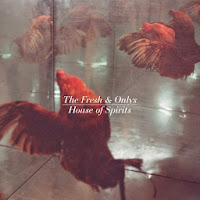 The Fresh & Onlys - House of Spirits: I confess to having never heard of this band before this week, and the type of music they do is appealing, a sort of darker indie rock/pop sound. This album doesn't have any immediate highlights on first listen, but it's still a pretty good album for this week, and deserves to not get lost in the shuffle. 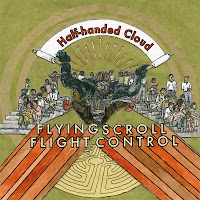 Half-Handed Cloud - Flying Scroll Flight Control: Back when I first got into indie rock, a lot of the Elephant 6 stuff I was into was the sort of psych-folk experimental stuff that, frankly, I can't listen to anymore today. That's effectively what Half-Handed Cloud is, and I really don't have anything to say since it isn't really for me at all. 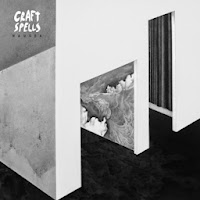 Craft Spells - Nausea: Craft Spells is another band I didn't know until this week, and I really liked this album. It's the best parts of a good indie pop album all at once, catchy hooks, seemingly meaningful lyrics, the whole thing. I'll be exploring their back-catalog quite quickly. 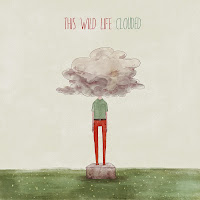 This Wild Life - Clouded: I'll put it out there, first - emo really isn't my thing. I saw Dashboard Confessional a few times during their rise to the top, and This Wild Life is really the 2014 version of Dashboard Confessional, just with more strings. If that sounds like what you'd want to hear, you'll love this. As for me, I liked the album for what it was, it's just not something I'd necessarily opt into otherwise. Such is the First Listen ethos, I suppose. Honestly, if you want to branch out a bit, this is not a bad album to do so with. 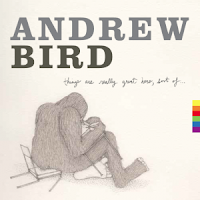 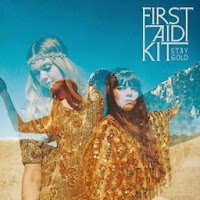 First Aid Kit - Stay Gold: Album of the week, unsurprisingly, is the new album by First Aid Kit. Their first two albums were excellent, and the second album was an improvement on the first, and this an improvement on the second. It's a little more ambitious, a little more musically interesting, and it just works from start to finish. Plus, the group does some of the most beautiful harmonies going in music currently, so if you're into that sort of thing... Truly one of the better albums this year. 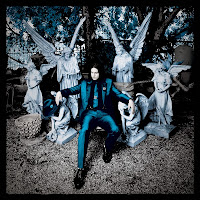 Jack White - Lazaretto: Probably the most anticipated album of the week, Jack White's solo album is... a Jack White solo album. I have a weird relationship with White's solo work, which never excites me the way his White Stripes or Dead Weather or Racounteurs stuff did for whatever reason. What I can say is that this is a more musically cohesive piece than his first solo album, so if Blunderbuss left you wanting, this isn't a reason to jump off. On the other hand, though, it may be that the idea of Jack White is better as a sum of parts than on its own. Or maybe it's just me.
Posted by Jeff Raymond at 7:30 AM