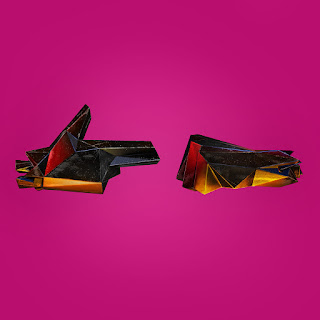 Artist: Run the Jewels
Album: RTJ4
Quick Description: RTF with album #4.
Why You Should Listen: Run the Jewels is maybe the most exciting rap act going.
Overall Thoughts: Listen, we don't need to tell you about RTJ, and the quality speaks for itself. This was a surprise-ish release considering everything happening at present, but the album (much of which, we can assume, was recorded prior to the world lighting on fire) has a sense of immediacy and urgency that, at least on first listen, maybe makes it the most essential RTJ album yet. With that said, each album has been an improvement over the previous, so this shouldn't be a shock. Just listen to this. There's no better or more important album out this week.
Recommendation: A required listen. 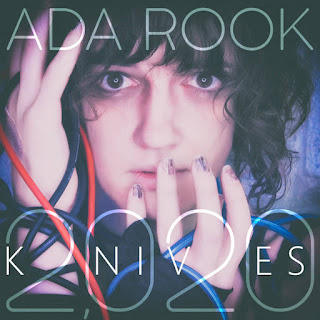 Artist: Ada Rook
Album: 2,020 Knives
Quick Description: Black Dresses singer flies solo.
Why You Should Listen: This is a really fascinating listen.
QUICK NOTE: Ada Rook is decidedly unhappy with Spotify to the point that the Spotify version has an advertisement for her Bandcamp page after every song. I will stay decidedly neutral on the topic (we're Spotify guys here, but there are strong arguments on all sides of this about streaming and reimbursements we're not in a position to judge), but the album is "Name Your Own Price" at the moment, with the intention that the money you would spend on the album go to social justice organizations.
Overall Thoughts: Black Dresses combusted at the beginning of this month after some problems with "fans" on social media, but we quickly get a new solo album from one of the members, and it's great. There's a lot of odd, crazed elements throughout, and it feels like a cohesive unit as opposed to a situation with just a collection of songs. I definitely already miss Black Dresses, but this is more than a worthy substitute.
Recommendation: One of the best of the month. 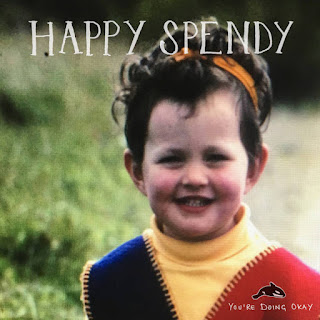 Artist: Happy Spendy
Album: You're Doing Okay
Quick Description: Solid indie rock.
Why You Should Listen: The rare album that sounds like what you expect it to sound like.
Overall Thoughts: I don't have a ton to say about this except a) I really liked it and b) I feel like this would fit into a lot of that mid-to-late aughts style indie stuff that's just a solid listen and ends up being the key to some blogger's heart. It's great.
Recommendation: Don't miss out. 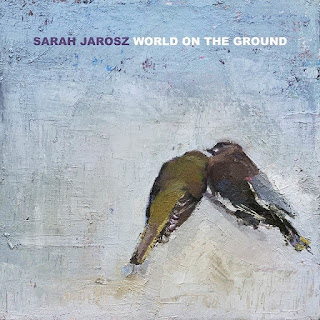 Artist: Sarah Jarosz
Album: World on the Ground
Quick Description: Latest album from the bluegrass virtuoso.
Why You Should Listen: It's got the textbook Jarosz approach along with a more experienced sound.
Overall Thoughts: I use the term "mature" a lot when I talk about artist growth, but as a pushing-40 dude talking about Sarah Jarosz who started so young, it just feels wrong here. She's such a talent, and the progressive and strange approach we've gotten used to is toned down a bit on this latest album and could really be something that could cross over a bit. I really enjoyed this and want to get back to it, in part because it's a much more subtle and cohesive listen, but also because it's so good. You won't regret your time with this one.
Recommendation: Make time for this.

* Bad Moves - Cape Henlopen
* Inara George - The Youth of Angst
* Flatbush Zombies - Now, More Than Ever
*
* Courtney Marie Andrews - It Must Be Someone Else's Fault