Some new stuff and some catch-up... 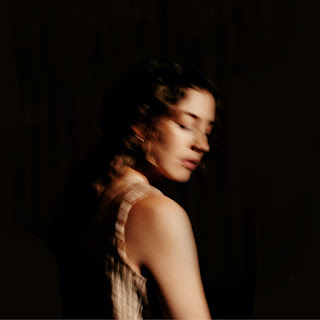 Artist: Sam Lynch
Album: Little Disappearance
Quick Description: Debut album of gorgeous indie folk.
Why You Should Listen: It's right in line with what we love here.
Overall Thoughts: Granted, I figured I'd like this the moment I heard about it, but when Ken sent it over, I didn't expect to enjoy it quite this much. There's so much to love here, from the melodies to the straightforward and familiar instrumentation, that the only negative I can think of has to do with the fact that it's only seven songs. Either way, don't miss out on this one, and let's look forward to what comes next.
Recommendation: A must-hear this week. 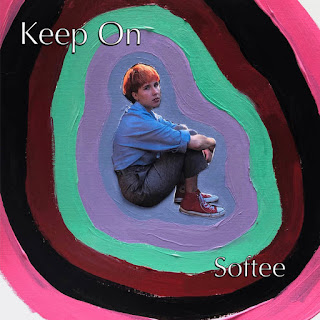 Artist: Softee
Album: Keep On
Quick Description: Debut pop album from an indie act out of New York.
Why You Should Listen: This is strange enough to be off-center, but accessible enough to feel like an adventurous pop album.
Overall Thoughts: I've had an eye on Softee for a while, and when this new album dropped I was very excited. While I think I got introduced to her as a sort of PC Music-adjacent act, the truth of the matter is that it's much more mainstream sounding than that, but still has enough weird pop sensibilities to be a nice change of pace. Of all the albums out this week, I think this is the one I'm most excited to get back to.
Recommendation: A fun listen. 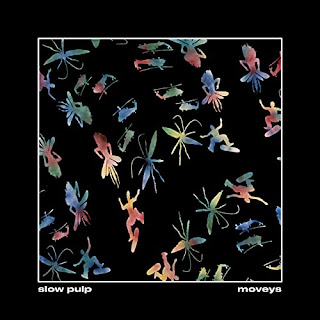 Artist: Slow Pulp
Album: Moveys
Quick Description: A long-awaited debut indie rock album.
Why You Should Listen: It's a little bit shoegaze, a little bit post-rock-and-roll.
Overall Thoughts: I feel like I've been hearing about this act for some time, and the album finally arrives and it's about as good as I expected. Slow Pulp absolutely isn't reinventing the wheel, but this is a debut album that instead feels like it's a veteran effort with tons of experience behind them. That makes for a great listening experience and an album you should look out for this week.
Recommendation: One of the best of the week. 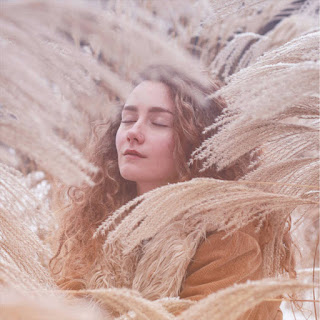 Artist: Alexia Avina
Album: Unearth
Quick Description: Airy, gorgeous, atmospheric folk.
Why You Should Listen: It's like the best of the synth-heavy ambient stuff coming alive.
Overall Thoughts: I have trouble categorizing this, even though I really like it. It's very light and very soothing in some cases, but to compare this to spa jazz misses the point. It's got such a gorgeous feel to it, and is something that almost certainly wants to burrow into your head a bit and stay a while, that I can't help but recommend it wholeheartedly. It needs to be heard to be understood.
Recommendation: A beautiful album this week. 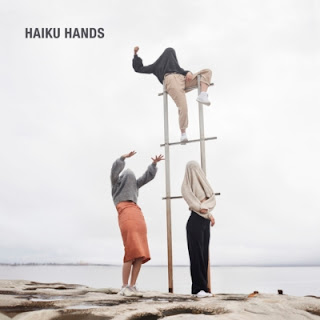 Artist: Haiku Hands
Album: Haiku Hands
Quick Description: Alternative dance pop.
Why You Should Listen: This is a lot of fun.
Overall Thoughts: We missed this one earlier this year, and I regret it fully. Any group that gets some time with Sofi Tukker is fine by me, but this is such a nice little party record that I didn't want to ignore it any longer than I already have. If you're looking to get yourself moving, check this one out.
Recommendation: One of the more fun finds of late. 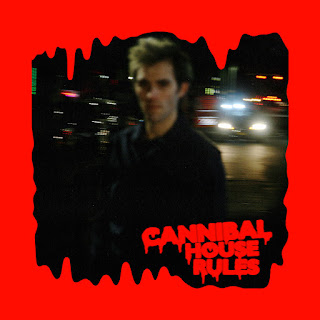 Artist: Jonathan Something
Album: Cannibal House Rules
Quick Description: Absolutely crazy retro synth music.
Why You Should Listen: This feels like it's meant to be a put-on, but it seems sincere in its love for its influences.
Overall Thoughts: This is like modern alt-rock through the lense of a horror b-movie flick. I have no idea how this album came about or why we missed it back in August, but this is a truly insane listen that was a ton of fun. Jonathan Something absolutely has the musical chops, but he also has the sensibility and the commitment to stick to the concept and make it work great. Truly, listen to the title track and tell me you're not game.
Recommendation: Bizarre but worth it.

* King Gizzard and The Lizard Wizard - Polygondwanaland But Reversed (Yes, it's literally an album backwards.)
* Louden Wainwright III - I'd Rather Lead a Band
* And She Could Be Next: A Voting Rights Album