Someday I'll have time to do more than just new releases. With that said, here are some new releases! 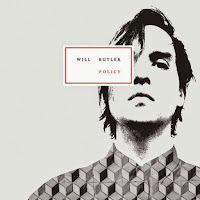 Will Butler - Policy: Will Butler is a guitarist for Arcade Fire, and this is, technically, his debut album, but it's really more a collection of songs he did for a project with The Guardian. It's not a coherent piece on a whole in that regard, but the sum of its parts is pretty good, with some decent songs interspersed within. Definitely a must for Arcade Fire fans, not a waste of time for the rest of us. 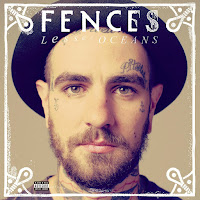 Fences - Lesser Oceans: I looked this one up mostly due to the fact that I liked their first album, especially "Girls With Accents." This second album, well, I don't know. It's a little all over the place, there's a Macklemore guest spot, and there's not really a song that jumps out at me here. I'm not really sure, but this might be something to skip. 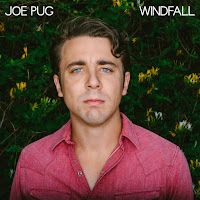 Joe Pug - Windfall: It's always fun when Ken sends albums over that I was already excited about, and Joe Pug's Windfall is that album this week. I became a fan with "Speak Clearly, Diana" back from the days of Turntable.FM, and the new album is perhaps a little more understated but still really excellent. I really enjoyed this, it's a good solo roots record that readers of this blog would really do well with. I'm hoping this ends up being a bit of a breakthrough for him. 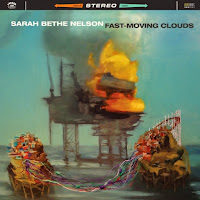 Sarah Bethe Nelson - Fast-Moving Clouds: Album of the week is Sarah Bethe Nelson's solo debut. Within two songs I had to look her up, because her voice sounds so familiar and the music so classic 90s alternative. If you were digging the Juliana Hatfield from a few weeks ago, this will absolutely continue to feed the appetite I'm sure it created. The title track alone will probably win you over, but the end result of listening to this was wanting to listen again and being frustrated that there's not more available. Absolutely recommended this week, an awesome release. 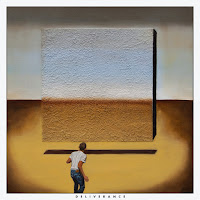 River City Extension - Deliverance: I confess to not knowing much about this band, although I feel like I should. This is their third album, and it's good at straddling a few lines and being pretty interesting in its overall presentation, so I can fully recommend it although I definitely feel like I need to spend some more time with it. It's definitely worth your time. 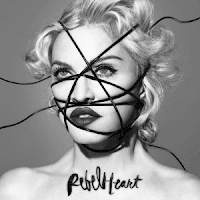 Madonna - Rebel Heart: If there's anything redeemable about this Madonna album, I have failed to find it and refuse to give it more time than I already have. The thing is really an embarrassment, especially given that MDNA was actually a fairly solid album and seeing as she's basically pop royalty at this point, but the "edgy" sex songs are just eye-rollingly bad and there is so many attempts to try so very, very hard to stay with current dance music (such as the clear Acivvi ripoff on the second track) that it's best ignored. Just terrible. Pretend this never happened.