First Listen for November 27, and Catching Up on Some Albums We Missed

With what is a basically empty new release week, we may as well do a quick hit of some of the recent albums we missed. There was one release of note this week, though: 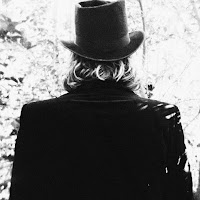 Ty Segall - Ty Rex: Ty Segall is an artist we don't cover here a lot, but this is a pseudo-record-store-day compilation release of some of his T-Rex covers along with a cool version of "20th Century Boy" that hasn't seen the light of day yet. I'm a big T-Rex fan, and these takes are garage-muddled enough to be their own pieces in a way, but when it works, it works. As a covers album it's interesting, as garage rock album it's what you'd expect.


Also out this week is a new Danzig album, but the less said about it the better.

Anyway, we don't always catch the new albums when they first come out. Here are some highlights we missed along the way: 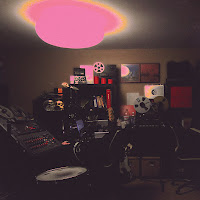 Unknown Mortal Orchestra - Multi-Love: To be completely honest, I wouldn't have sought this out to listen if it weren't for the Song Exploder episode about the title track. The album itself? It's a nice, pleasant, a little strange, often catchy affair with a good mix of instrumentation and interesting melodies. I wouldn't say this is for everyone, and I can't even say for sure if I'll spend a lot of long-term time with this, but it's certainly a highlight. 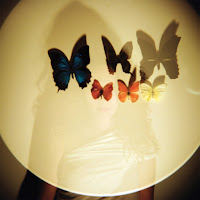 Jessie Jones - Jessie Jones: I'm unfamiliar with Jessie Jones's original band, Feeding People, so this debut album came as a bit of a pleasant surprise for me. It's got some definite pop hooks to go along with the off-center songwriting and instrumentation, but so many of these songs kept rotating through my head shortly after hearing them that I can't help but want more. "Lady La De Da" in particular is pretty great, but this really reminds me of Cat Le Bon if she was trying to get some mainstream success. Pretty great! 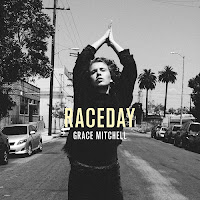 Grace Mitchell - Raceday: I was absolutely into Grace Mitchell's first EP, and this second EP is still pretty interesting even though it's just making my appetite for a full-length grow. She's doing some interesting pop stuff here, and I really hope it translates into a high quality album. 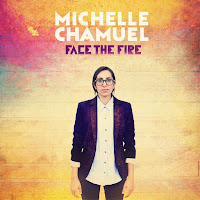 Michelle Chamuel - Face the Fire: Michelle Chamuel was a contestant on The Voice, and I didn't know this until after I listened to this album, which is a pretty straightforward pop affair but with hooks for days. A number of these songs repeatedly got stuck in my head when I'd dig this one out, so this might be worth a listen for our more pop-oriented listeners. 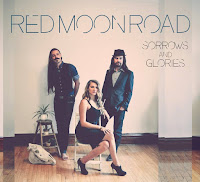 Red Moon Road - Sorrows and Glories: Maybe it's just the stuff that tends to hit our radar here, but we don't see a lot of rootsy stuff with a spiritual bent around these parts. Not to say that this is religious (or at least not overtly so), but the takeaway from this album for me was the way the song constructions followed that route a bit. The result is a super-pretty Americana album that sounds different enough from the typical stuff we feature on the blog to be worth a listen for you all. 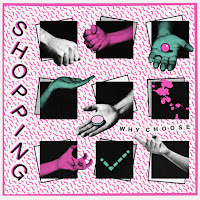 Shopping - Why Choose?: If there's one album I regret missing when it first came out, it might be this one. We've spent some time on them before, and I have to say that this new album is really reminding me of old Athens band Oh-OK (who featured, at times, Michael Stipe's sister and Matthew Sweet) in terms of songwriting and instrumentation. It's outright one of the most interesting, highest quality releases of the year, and I can't wait to revisit it. 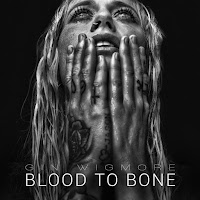 Gin Wigmore - Blood to Bone: Gin Wigmore's third album definitely feels like it goes to a bit of a darker place. While the leadoff track is still a pretty rocking tune, this just feels different in tone from, say, some of the stuff from her debut. It feels a hair out of place, but that might also be the point. Spreading one's wings is not a negative, and in the times I've revisited this I've always found something new and different. A solid effort. 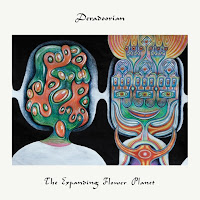 Deradoorian - The Expanding Flower Planet: Angel Deradoorian is the former bassist for Dirty Projectors, and this solo album is certainly informed by a lot of the weird instrumentation and production we've come to expect from Dirty Projectors while still being its own thing. The lead song, "A Beautiful Woman," absolutely sets the tone, and you'll likely know how much you'll enjoy/tolerate this by the end, but this is definitely one of the more interesting releases of late and is probably worth a quick listen. 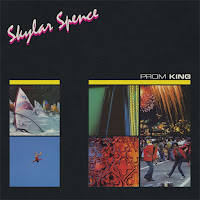 Skylar Spence - Prom King: The former Saint Pepsi is apparently a full-on disco artist now, and that's fine by me. "Fiona Coyne" is the single you might already know, and while it's not as weird as some of his Saint Pepsi work, it's not going to drive you to the roller rink, either. I'm not going to call this essential in the face of a lot of better faux-disco/retro acts out there right now, but given his previous work, this is at least worth a quick try. 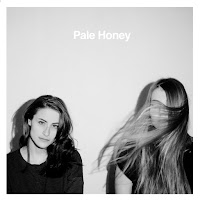 Pale Honey - Pale Honey: This was an unexpected delightful find. The second song in, it feels a lot like Mynabirds, a band I love, but this overall sort of stilted, straightforward rock music really grabbed me and wouldn't let me go, and kept surprising me every time I listened. Seriously, listen to "Fish" and, if it grabs you, you'll know right away why I'm outright saying this might be one of my favorite releases of the year. If you only listen to one album off of this post, make it this one. 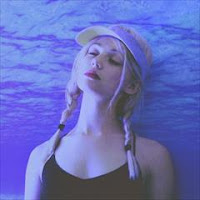 Priest - Priest: I don't know the first thing about Priest, although I think "Staring At the Walls" was a Discover Weekly pick or something, and it just grabbed me. This entire album is really well-done synth pop, and, while it doesn't necessarily set itself apart from a lot of other similar releases I've highlighted over the last year or so, there's something genuine and appealing about this one that still results in my really enjoying it. Certainly worth a listen. 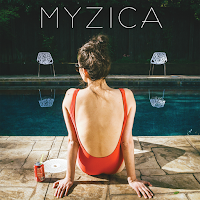 Myzica - Myzica: A debut EP that has a lot of retro-ish synth-pop tendencies, what impresses me the most about it are things like how "Wait Just a Minute" grabbed me early on, and how re-listening to the EP over and over has resulted in other songs standing out perhaps even more. Like the Grace Mitchell EP above, I'm really looking forward to what a full album will sound like from this duo, and this is a great appetizer for now.