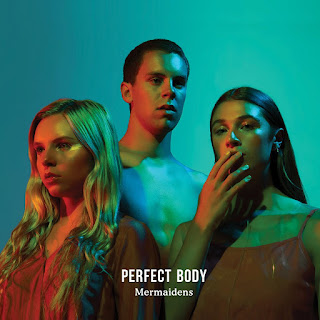 Artist: Mermaidens
Album: Perfect Body
Quick Description: Haunting, dreamy indie pop.
Why You Should Listen: You're looking for something gorgeous and unsettling.
Overall Thoughts: I don't know what spoke to me so much on this one. Maybe I'm just into their aesthetic, maybe my current Twin Peaks obsession is driving me toward strange and wonderful music, but this album just connected immediately. The musicality is great, the melodies catchy and attention-grabbing. There's nothing like it this week, and it's one of my favorites.
Recommendation: Give this one the time to percolate. You won't regret it. 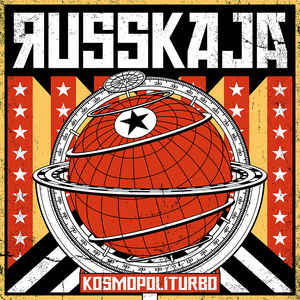 Artist: Russkaja
Album: Kosmopoliturbo
Quick Description: Austrian ska-punk with a side of Russian.
Why You Should Listen: This continues to be what you wish Gogol Bordello was.
Overall Thoughts: I loved their last album, which literally came out of nowhere for me. This new album is more of the same, and that is absolutely fine. It's unique in that it's so reliant on what it derives its sound from, but it's just such a fun listen that you can't help but get excited.
Recommendation: Give this a shot. 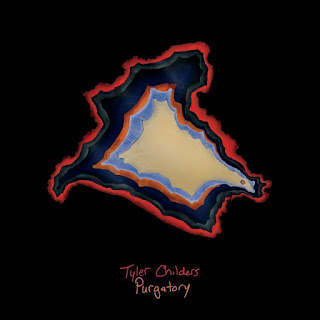 Artist: Tyler Childers
Album: Purgatory
Quick Description: Debut Americana produced by Sturgill Simpson.
Why You Should Listen: Straddles the line between classic and modern nearly perfectly.
Overall Thoughts: This was nearly my album of the week. Just a solid slice of Americana, a great voice with some great lyrics, and instrumentation that feels both old and modern. The Sturgill Simpson influence is absolutely here, but as someone who hasn't 100% "gotten" Simpson on a whole, this isn't really the same. Still, you like roots/folk music? Make this part of your listens this week.
Recommendation: One of this week's best. 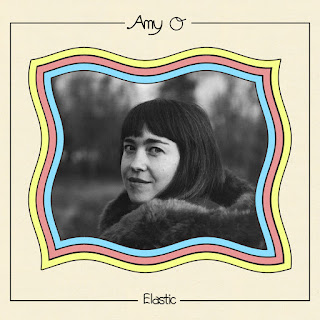 Artist: Amy O
Album: Elastic
Quick Description: Latest from the Austin-based singer songwriter.
Why You Should Listen: A fairly anticipated album, it mostly delivers.
Overall Thoughts: I don't know why I feel like this is sort of like the less bluesy cousin of Margaret Glaspy's Emotions and Math, but I kept thinking back to that album from last year while listening to this. It's a great record with a number of great songs, and has a solid pop sensibility that feels like it's going to grow on me the way many of the songs have. This is a good record, and perhaps a great one, but it might need some time before it really hits its stride.
Recommendation: A solid listen this week. 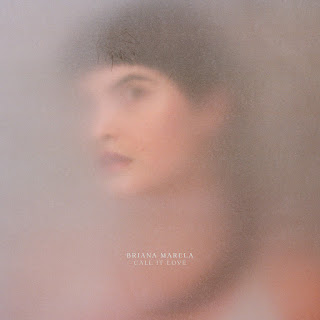 Artist: Briana Marela
Album: Call It Love
Quick Description: Synthy indie pop.
Why You Should Listen: Marela is well-loved in the indie set.
Overall Thoughts: I liked her last album well enough, but I'm trying to figure out what it is about this album that didn't connect on first listen. It never really takes off the way you might expect, but it's also not a quiet affair (like, say, Au Revoir Simone) either. So where to place this is an issue, and the fact that it doesn't appear to really ebb and flow or have a real climax takes away from the experience, especially with all the other stuff out this week. I'm not saying this is bad...
Recommendation: ...just that there's a lot of better stuff out this week. 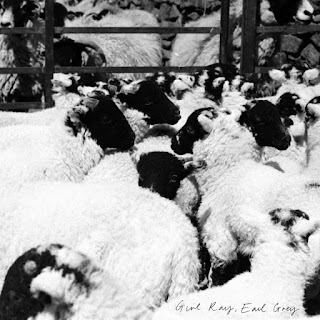 Artist: Girl Ray
Album: Earl Gray
Quick Description: Debut album from three indie teens.
Why You Should Listen: Because they're only 18 but sound like they've been around forever.
Overall Thoughts: This is a fun and interesting record. I don't have a ton to say about it on a whole, but finding out that they've only been at this a few years and that they're only 18? Come on now. This is a good listen, and will hit a lot of the indie pop chords you're seeking out.
Recommendation: Listen to it.