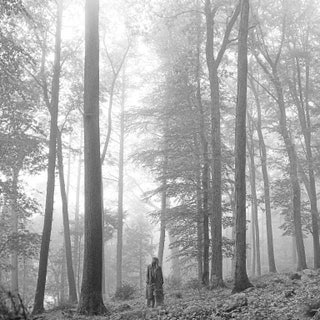 Artist: Taylor Swift
Album: folklore
Quick Description: Surprise folkish release from the pop megastar.
Why You Should Listen: It's either good to be on the pulse of popular music, or good to hear a nice change of pace from one of the world's most famous singers.
Overall Thoughts: It's difficult to listen to Taylor Swift in a vacuum. Her star power is so bright, and the weight behind everything she produces so strong, that it's hard to just take something she puts out on its own. From her shift from pop country to straight out Top 40 music, combined with her very confessional and in-your-face lyricism, it's hard to just let go, but folklore tries, in a pandemic setting, to put some distance between Taylor Swift the star and Taylor Swift the songwriter. Here's the thing: this album is the real deal, and is arguably some of the best music she's put out (with the understanding that she has produced some superlative pop and country songs in the past). The tone here matches the confessional nature of her songwriting, and it remains interesting not only because Swift is such a singular entity but also because this is a great songwriting effort. It's hampered a bit with the high production value (it feels way, way too polished and sterile), but the reality is that if someone not at the level of Swift put this album out, we'd likely be falling all over ourselves to proclaim her the next big thing in folk. So don't let your biases get in the way of a really good album - you'd only be doing yourself a disservice.
Recommendation: Mandatory this week. 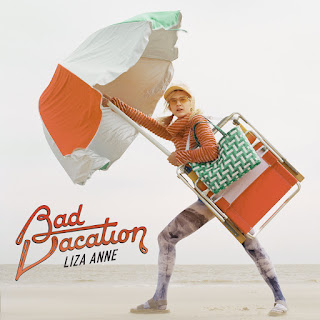 Artist: Liza Anne
Album: Bad Vacation
Quick Description: Indie singer-songwriter pop from someone we love here.
Why You Should Listen: This is a nice follow-up by someone clearly in the groove.
Overall Thoughts: I still sing "Paranoia" to myself on the reg, so Liza Anne is always in my head a bit. This is a fun diversion from a singer-songwriter who kind of gets it, and isn't afraid to be self-deprecating (say hi, "I Shouldn't Ghost My Therapist," I see you) at the same time. This is just very well-done and is an album I'm glad exists, especially in a summer where we're all sitting at home in our sweaty outfits waiting for things to get better.
Recommendation: A must listen. 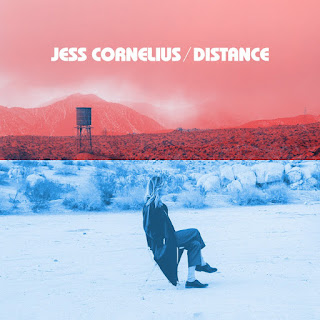 Artist: Jess Cornelius
Album: Distance
Quick Description: Debut solo album from another indie songwriter.
Why You Should Listen: Her previous EP was great, and she knows how to make folk music work.
Overall Thoughts: Jess Cornelius comes from a synthpop background, and so hearing the more folkish angles on this debut after a superlative EP is promising. Cornelius is setting herself apart with some truly solid songs from start to finish here, and it's not one that should be missed by anyone.
Recommendation: Worth the time in the rotation. 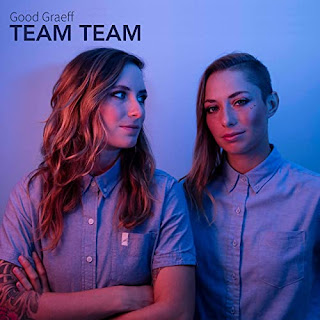 Artist: Good Graeff
Album: Team Team
Quick Description: Surprise EP from a duo not heard from in years.
Why You Should Listen: Good Graeff has sneakily put out some killer songs over the years.
Overall Thoughts: To give and idea as to how long it's been, this duo hasn't posted on social media in ages, their website has been claimed by spammers, and the only notes I can find that this EP is actually real is thanks to Spotify, the producer of the EP tweeting about it, and one of the band members posted it as "long lost" on their Instagram. I don't know if this means the band is back together, whether we can expect more from them, or if this EP exists solely to clear out the backlog, but I'm glad it exists, and you should be too. Start here, then go listen to "Good Touch" and see what you've been missing all these years.
Recommendation: You'll be as excited about this existing as I am.