It definitely feels like everyone saved their new releases for this week... 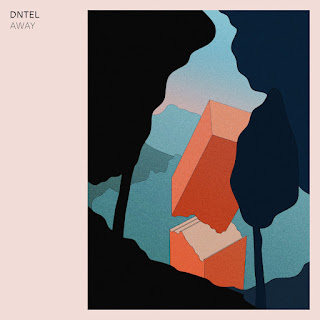 Artist: Dntel
Album: Away
Quick Thoughts: For better or for worse, Dntel will be aligned with Ben Gibbard and The Postal Service. His second effort this year feels very familiar and very modern, with a number of highlights sprinkled throughout that make this one of the more interesting listens in a busy week.
Songs of Note: ""Shell," "From the Window" 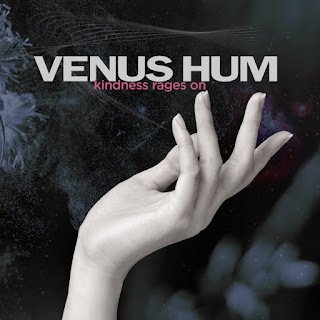 Artist: Venus Hum
Album: Kindness Rages On
Quick Thoughts: Venus Hum's first album in about five years is one great song after another. There's a lot to love here, and while the band doesn't quite sound like anything else out there at present, this record doesn't sound out-of-place in the modern music landscape. This is absolutely an album I'm looking forward to getting back to, as it's one of the better recent rock albums.
Songs of Note: "Lonely," "Where You Are," "A Crown in My Hand" 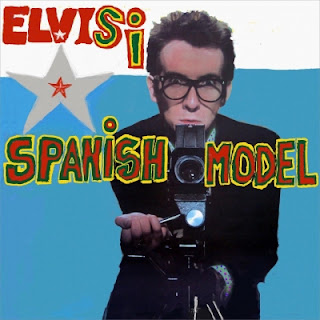 Artist: Elvis Costello and The Attractions
Album: Spanish Model
Quick Thoughts: We love Elvis Costello here, and this semi-tribute to This Year's Model with Spanish language lyrics and musicians deserves a listen. It's stunning how well a lot of this works, and "Pump It Up" in particular is a really well-done effort. Don't miss this one.
Songs of Note: "Pump It Up," "La Chica De Hoy (This Year's Girl)" 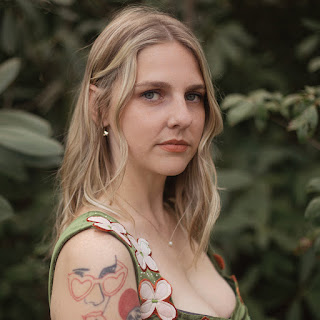 Artist: Dori Freeman
Album: Ten Thousand Roses
Quick Thoughts: This is close to rootsy perfection. Dori Freeman offers some tight, polished bluegrass in Ten Thousand Roses, and it's worth highlighting even in a busy week. It's hard for me to think of more to say except "this is awesome and you should listen to it," so do that. In a busy week, you'll be glad you did.
Songs of Note: "I Am" 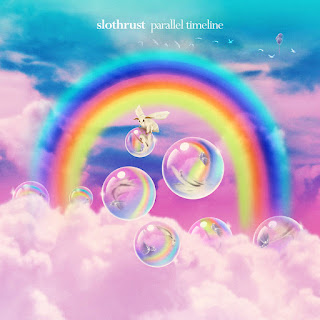 Artist: Slothrust
Album: Parallel Timeline
Quick Thoughts: Slothrust is consistently great, and I'd argue is one of the more underrated acts in the modern indie landscape. Parallel Timeline feels a lot brighter and accessible than their previous efforts, and I'll go as far as to say that it's to their benefit - that presentation changes this from a good album to what might be a favorite of mine this summer. If you're not on the bandwagon yet, there's still room, but don't sleep on this.
Songs of Note: "Cranium," "Once More For the Ocean," "White Rabbits" 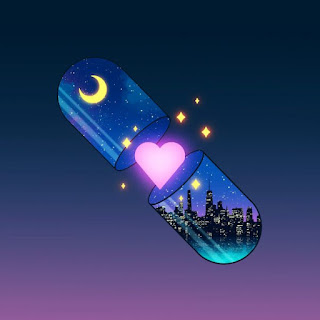 Artist: The Vaccines
Album: Back in Love City
Quick Thoughts: I wanted to highlight this one if only because this band has changed so much since their debut and yet it still works. Melodic indie rock has transformed into synthy dance pop, but it's hard to listen to the title track and not enjoy it. I too long for the days of "Sex With an X," but this will more than do.
Songs of Note: "Back in Love City," "Jump Off the Top," "XCT" 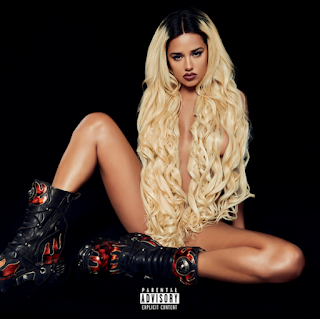 Artist: Tommy Genesis
Album: goldilocks x
Quick Thoughts: Tommy Genesis is perhaps better known for her modeling, but this hyperpop-infused rap effort is, on first listen, one of my favorite rap albums of the year. It's bold and angry and feels different from start to finish, and is yet still accessible in the "WAP" era. A really great listen that you shouldn't miss if rap is your thing.
Songs of Note: "kamikaze," "a woman is god," "manifesto," "fuck u u know u can't make me cry" 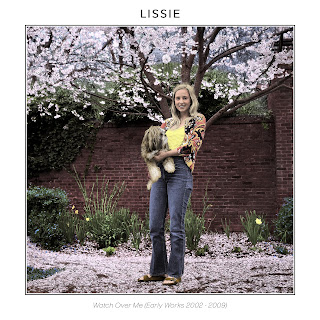 Artist: Lissie
Album: Watch Over Me (Early Works 2002-2009)
Quick Thoughts: Lissie remains a favorite of mine, and this collection of early, pre-Catching a Tiger efforts is a great reminder at how good she not only is, but arguably always has been. As an album, it's uneven, but as a collection of songs that never quite made the cut, there's something here for everyone. I loved hearing this, and I love that it exists.
Songs of Note: "Hey Boy," "On My Chest," "Wishing On a Star"