First Listen: New Releases and Music We Missed for September 3 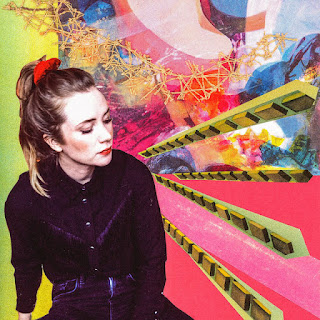 Artist: Kirty
Album: We Are All On Fire
Quick Thoughts: Kirty is one we missed, and I honestly don't know how. I don't know her band, Fast Romantics, but this album was a pandemic creation that's a little bit synthy and a little bit folky and gives some familiar vibes even though it feels new and different. If you like the sort of folky stuff that's a little off the beaten path, check this one out.
Songs of Note: "Turn You On," "You Ripped My Heart Out," "I Want Your Love." Artist: Liz Cooper
Album: Hot Sass
Quick Thoughts: I admit that the name of this album made me roll my eyes a bit, but wow does this deliver. I don't know her work as Liz Cooper and the Stampede off-hand, but this is more rock than folk and it doesn't waste any time. I was singing the title track through much of the weekend, "Motorcycle" is also impressive, and, really, the whole package would be a highlight in a busy week. Don't miss out on this one.
Songs of Note: "Motorcycle," "My Oh My," "Hot Sass." 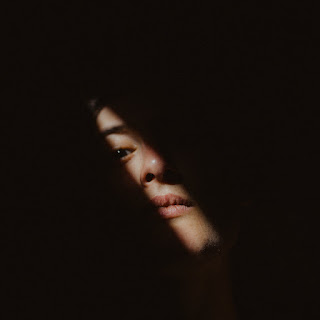 Artist: Calicoco
Album: Underneath
Quick Thoughts: We're big fans of Calicoco here. Their previous album really registered for us in a lot of ways, and this new album is such a crazy leap forward it's almost shocking. There is an urgency throughout that was unexpected, and it's truly dynamic in its approach - noise in all the right places, yet the feelings still come out loud and clear. This is a truly great album, and it's one I'm looking forward to hearing again.
Songs of Note: "Strangers," "Heal Me." 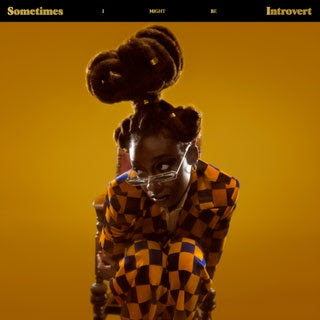 Artist: Little Simz
Album: Sometimes I Might Be Introvert
Quick Thoughts: I am a huge Little Simz fan, and this album? It's got layers. It didn't grab me the way I expected on first listen, but a few songs hit other playlists and I went back to find a really insightful, really fascinating listen. Little Simz offers a grime-adjacent listen here that just demands your attention, and there's so much here to love that I think I'll be going back to it quite a bit more in the coming weeks.
Songs of Note: "Speed," "Point and Kill," "Rollin' Stone." 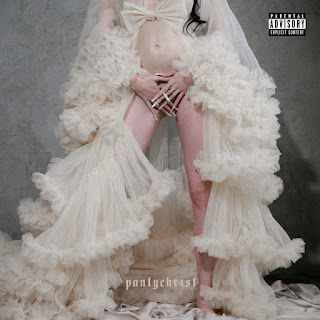 Artist: Dana Dentata
Album: pantychrist
Quick Thoughts: The oddball love child of Poppy and Peaches, this is such a fun spectacle that it's impossible not to fall for it. From the name, which made me chuckle, to many of the songs that will just get trapped in your head and never leave, pantychrist wears its influences and favorites firmly on its sleeve. You need to give this album a shot, as it's really one of the more interesting listens as of late.
Songs of Note: "Spit," "Apology," "Dstock '99," "I Know What You Did Last Summer."