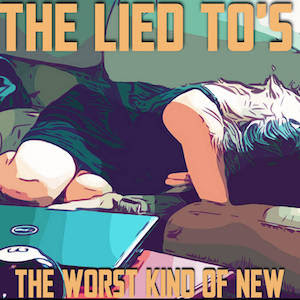 Artist: The Lied To's
Album: The Worst Kind of New
Quick Thoughts: I can't recall exactly how I tripped up on The Lied To's, but this latest album is such a great modern folky record that I'm glad I added them to my list. The songs here arrive fully formed and mature, and end up as some super catchy offerings across the board. This album continually surprised me, and in the best way possible - there are few acts that hit that sweet spot for us here quite this way, and The Worst Kind of New is the best of all options this week.
Songs of Note: "It's Not Who You Love," "Brokedown Jamboree," "Two Days," "Clay Pigeons," "Long Way Home" 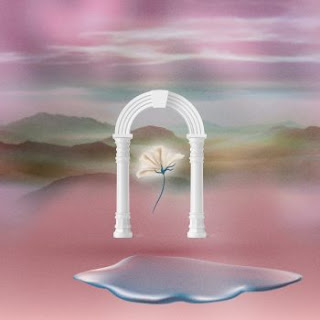 Artist: Phebe Starr
Album: Heavy Metal Flower Petal
Quick Thoughts: It's not fair to call Phebe Starr just dark pop or just electropop, but whatever she is, her debut album works wonders. There's a definite lightness to this combined with some truly catchy songs, and while this won't work for everyone, it is absolutely worth your time on a whole. After years of EPs and singles, this could break through in a lot of ways.
Songs of Note: "My Boy Cries," "Edelweiss," "DAFFODILS" 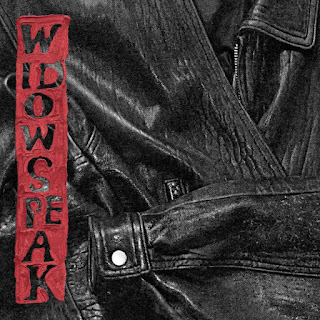 Artist: Widowspeak
Album: The Jacket
Quick Thoughts: Widowspeak excels in the sort of soft, fragile folk-infused indie rock that works well for me. Songs like "Sleeper" sound right at home in a Mazzy Star/Hope Sandoval mix, and the end result here is a quiet, stark, but incredibly compelling album from a consistent act. A mandatory listen this week.
Songs of Note: "Everything is Simple," "True Blue," "Sleeper" 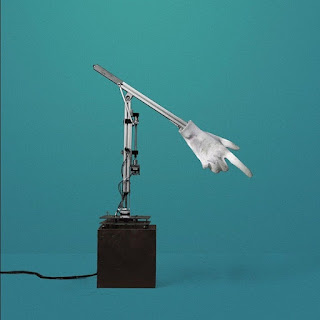 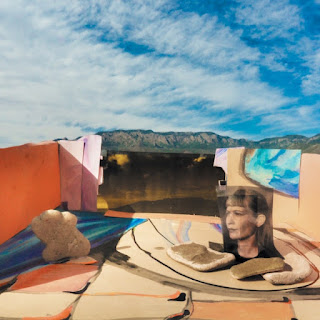 Artist: Jenny Hval
Album: Classic Objects
Quick Thoughts: In my mind, I slot Jenny Hval in the sort of weird, experimentalish realm. She's an artist's artist, with books and albums that feel like they have a little more weight than most. Classic Objects is perhaps the most traditional stuff I've heard from her of yet, which is not a criticism - it's definitely good, absolutely thought-provoking, but it's also extremely accessible in its dreamy approach in a way a lot of her work hasn't been. If you like the highlighted songs this week, it's worth checking out this album. You'll probably be surprised, and end up looking for more.
Songs of Note: "Classic Objects," "The Revolution Will Not Be Owned," 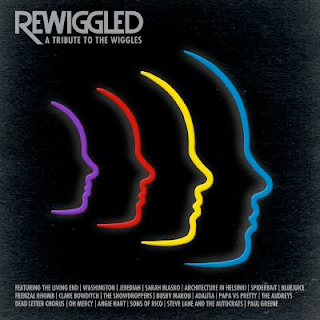 Artist: The Wiggles (and others)
Album: ReWiggled
Quick Thoughts: The Wiggles put out a covers EP a few months back, and this is an album that expands on that with not only additional Wiggles cover versions, but also established acts from Down Under covering Wiggles songs. Listen, this does what it says on the tin - I really enjoyed it, you might, too.
Songs of Note: "Hot Potato" (from DZ Deathrays), "Apples and Bananas" (from Polish Club)," "Elephant," "Praise You," "We're Going to Be Friends" 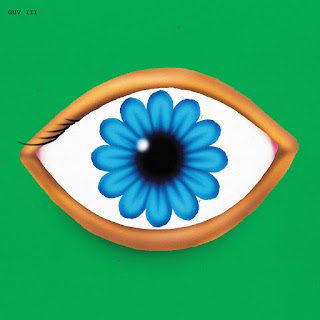 Artist: Young Guv
Album: GUV III
Quick Thoughts: A shout out to Young Guv, who have a new album that is some of the best jangle rock this side of R.E.M. that I've heard in some time. The songs are super catchy, and it's kind of crazy that this act flies under the radar as much as they do. I've since learned that this is the brainchild of a guitarist from Fucked Up, which is, well, exactly that. It's a great listen, so don't miss out.
Songs of Note: "Couldn't Leave U If I Tried," "Lo Lo Lonely," "Same Old Fool"