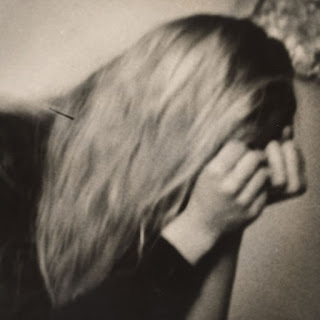 Artist: Sam Jr.
Album: Sam Jr.
Quick Thoughts: As mini-albums go, Sam Jr.'s self-titled effort here is part Dandy Warhols, part Kurt Vile, part Washed Out, part Morphine, but it all works. There's a grime to these songs that just makes sense, and the grungy, sticky bar floor these songs sound like they come from is just perfect. It's loud, it's brash, and it's great.
Songs of Note: "You Lock the Door I Broke the Window," "Sweet Face," "Keep It Buried" 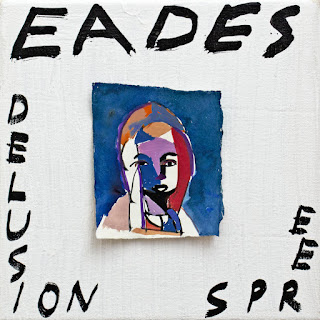 Artist: Eades
Album: Delusion Spree
Quick Thoughts: Eades is definitely doing the alt-rock thing well, and I think what impresses me most about Delusion Spree is that the songs that hit well hit REALLY WELL. I tripped up on "I'm Holding Back Your Hair" and checked out the album only to find song after song that just work. It's a great listen and has a lot going for it, so give it a spin.
Songs of Note: "I'm Holding Back Your Hair," "A Welcome Goodbye," "Parachute Games," "Former Warnings Cluster" 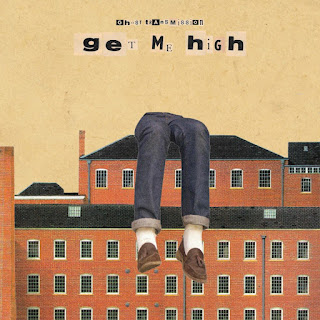 Artist: Ghost Transmission
Album: Get Me High
Quick Thoughts: If you've missed early Raveonettes, check out Ghost Transmission. Get Me High nails that modern retro sound in a way I haven't heard in a decade, and I am probably more excited to get back to this one than anything else. I don't have a ton to say about it except that you should check it out.
Songs of Note: "Heartbeat" 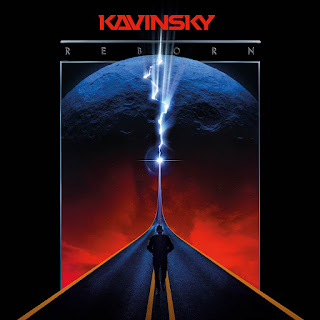 Artist: Kavinsky
Album: Reborn
Quick Thoughts: Listen, I won't lie. If it wasn't for AEW's Joey Janela and his entrance music on the indies, I wouldn't know Kavinsky and wouldn't have gotten into the sort of retrowave revival we're living through. It's an aesthetic and an acquired taste, for sure, but one I absolutely have and one where Kavinsky is an absolute master. You'll know pretty fast if this is for you, especially as it's some of the best out there.
Songs of Note: "Pulsar," "Plasma," "Cameo," "Vigilante" 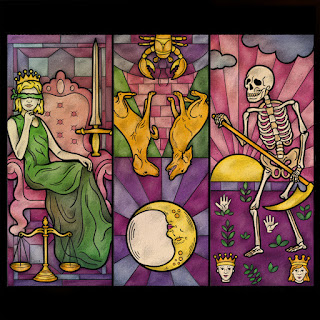 Artist: Riverby
Album: Absolution
Quick Thoughts: I wanted to make sure I highlighted Riverby's new album, which is a punk-adjacent indie record for the #MeToo/internet era. The lead track is brutal in its honesty, and the album does not let up in its entire runtime. This album is a great jump forward for this band, and might be a worthy breakout record for them. An excellent listen.
Songs of Note: "Baseless," "Birth By Sleep," "The Moon" 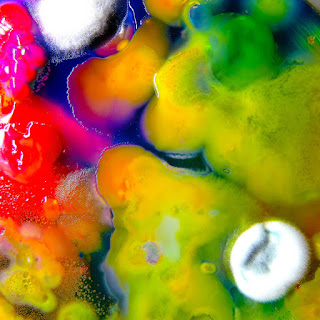 Artist: Guerilla Toss
Album: Famously Alive
Quick Thoughts: I would like to submit Guerilla Toss as the most underrated band going right now. We loved their last album, and this new album is somehow better? They're doing such an interesting, unique, thing with their sound that's just weird enough to be different but just accessible enough to have some wide appeal. I recognize that this won't work for everyone, but, man, I'd hate to be a music fan who can't find something to enjoy here. A must-listen.
Songs of Note: "Famously Alive," "Wild Fantasy," "Mermaid Airplane" 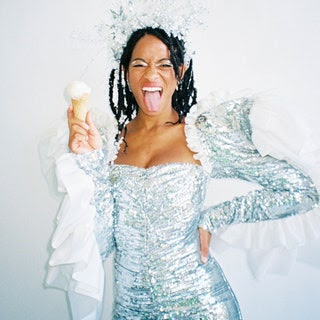 Artist: Kilo Kish
Album: AMERICAN GURL
Quick Thoughts: Kilo Kish straddles the intersection of R&B, hip-hop, and hyperpop, and it makes for an interesting listen anyway. This new album is a leap ahead of what we've come to expect from her given her excellent first album, but this has a lot of potential starmaking material here. It's modern and familiar and truly fascinating, and worth your time.
Songs of Note: "CHOICE COWBOY," "NO APOLOGY!," "BLOODY FUTURE," "SUPER KO LOVE"