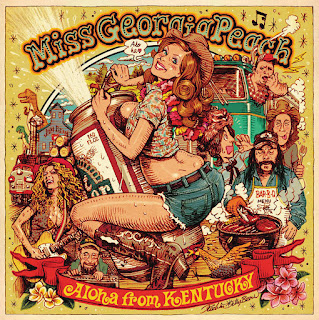 Artist: Miss Georgia Peach
Album: Aloha from Kentucky
Quick Thoughts: If you look at this album cover, you can probably make an educated guess as to what this album will be like, and your guess will probably be correct. This is such a fun, raucus roots effort from an act I hadn't previously heard of, and it doesn't take itself too seriously even while being seriously awesome. Roots/country fans should absolutely take some time for this one.
Songs of Note: "Do You Know What Love Means," "Jackson" 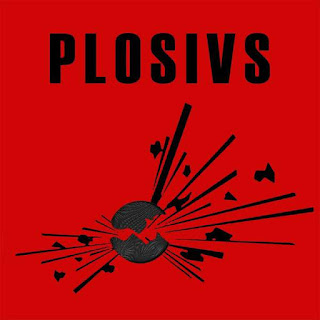 Artist: PLOSIVS
Album: PLOSIVS
Quick Thoughts: A punk rock supergroup of sorts, PLOSIVS is an energetic act with a lot of great moments on this debut album. It's melodic and noisy in all the right ways, and feels fully formed from the star (as we'd come to expect from the people involved). As someone who is a little picky about his punk, I really liked this and I'm excited to spend more time with it. A great listen this week.
Songs of Note: "Rose Waterfall," "Never Likely," "Broken Eyes" 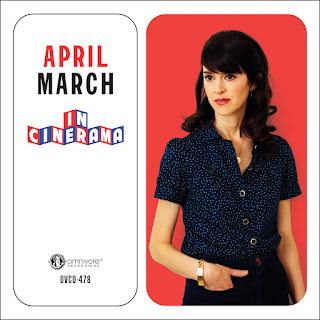 Artist: April March
Album: In Cinerama
Quick Thoughts: April March has perfected a sound that feels like it belongs as part of a movie score, and In Cinerama leans into it. It's gorgeous, with hints of twee to go along with its soaring 70s-style vocals and string swells. If you only know her from "Chick Habit," now's a great time to check her out, because she's a lot of fun.
Songs of Note: "Open Your Window Romeo," "Stand in the Sun," "Ride or Divide," "Runaway" 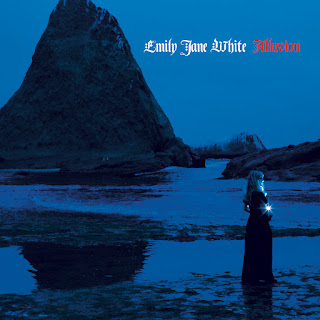 Artist: Emily Jane White
Album: Alluvion
Quick Thoughts: I've been a fan of Emily Jane White for a while now, and this new album is a great example of why. The sort of dark folk music that we love here is on display, and songs like "Body Against the Gun" have a way of sticking in your brain right away. I really like this effort, and it's a true highlight in the early goings of 2022.
Songs of Note: "Body Against the Gun," "The Hands Above Me," "Show Me the War" 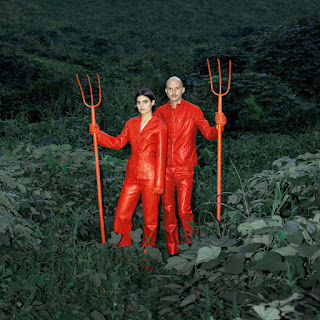 Artist: Mattiel
Album: Georgia Gothic
Quick Thoughts: We like Mattiel a lot here, and their polished poppy alt/indie approach works great on this latest listen. "Jeff Goldblum" in particular grabs you almost from the first ten seconds, and the rest of the songs are similarly interesting and accessible across the board. Really enjoyed this one.
Songs of Note: "Jeff Goldblum," "Blood in the Yolk," "You Can Have It All," "How It Ends"