Album of the Week: 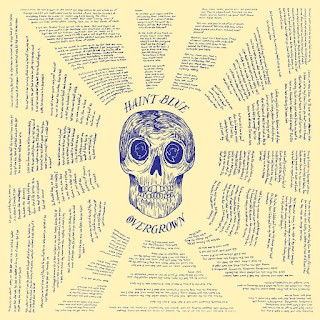 Artist: Haint Blue
Album: Overgrown
Quick Description: A debut album from a fully-formed roots act.
Why You Should Listen: This is great for fans of David Wax Museum or other more left-of-center roots/folks acts.
Overall Thoughts: Ken was a big fan of this, and I don’t blame him. This is an independent act on their first full-length, and you’d assume upon listening that they have been at this for ages. There is an aged maturity to this, combined with a very palatable mainstream sound that mirrors some of the breakthrough roots acts of recent years, that really makes this stand out. A solid listen, and one that I would expect many readers here in particular to keep in rotation for a long time, myself included.
Recommendation: My favorite this week. 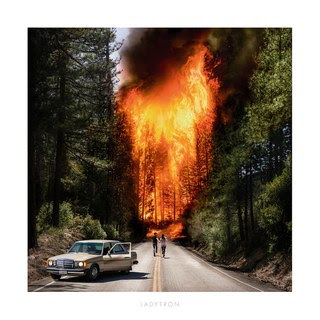 Artist: Ladytron
Album:
Quick Description: First album in a while from the indie synth act.
Why You Should Listen: It's been too long, and Ladytron has been too good.
Overall Thoughts: Ladytron has always been a little off-center in the indie synth world, and I’ve long considered myself a fan. This latest album, their first in around five years, has a very deliberate and straightforward sound to it. The word that comes to mind is almost robotic, but I don’t mean that as a negative. It has such a hypnotizing, trance-like quality that I feel like may have been more evident in the past and has largely disappeared from this genre. I’m liking this album a lot on first listen, and looking forward to spending more time with it.
Recommendation: Give this a listen. 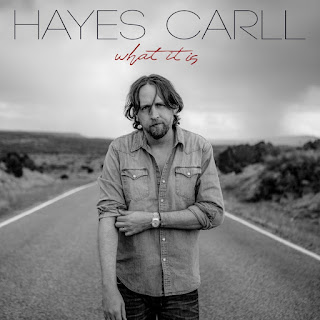 Artist: Hayes Carll
Album: What It Is
Quick Description: Latest from the left wing rootsy troubadour.
Why You Should Listen: Hayes Carll is always a great listen.
Overall Thoughts: Hayes Carll still has one of my favorite songs ever (featuring Cary Ann Hearst of Shovels and Rope), “Someone Like You,” so I will always check out new work from him. I didn’t love his last album, but this one feels like more of a return to form. It’s a little light on its feet, a little more fun, and just seems to work on the level I’ve come to expect. Carll has always had a more rocking tendency with his best work, and it’s all over this album.
Recommendation: Definitely worth the listen. 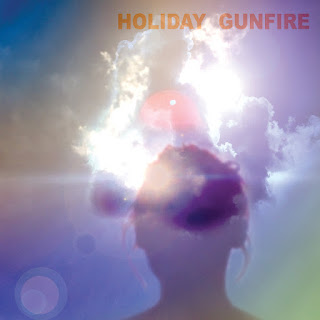 Artist: Holiday Gunfire
Album: Holiday Gunfire
Quick Description: Debut from an act pulled directly from your time capsule buried in the backyard 25 years ago.
Why You Should Listen: It's wonderfully anachronistic and perplexing.
Overall Thoughts: I feel like I want to love this more than I do, but enjoyed this a lot more than I thought? That may be the eternal struggle surrounding Holiday Gunfire, which is a band that was teleported directly from college radio circa 1992 and deposited in the current day with no apparent irony. It’s a sound that we all know and love, but maybe it’s the production that needs to be louder or maybe less muddy that would turn this from being “pretty solid” to “truly great.” Still, the production values do not take away from some classic songwriting and musicianship that should last far beyond the initial nostalgia hit.
Recommendation: A must-listen. 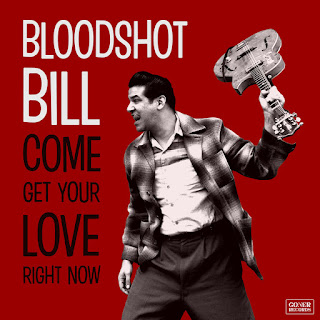 Artist: Bloodshot Bill
Album: Come Get Your Love Right Now
Quick Description: Acid rockabilly?
Why You Should Listen: It's the most uniquely familiar music I've heard in ages.
Overall Thoughts: I try not to look up these bands/groups/artists until after I’ve listened, if not after I write up a review, but this is so out there in some regards that I had to figure out what was going on. The production on this is so muddy it feels like an early rock record, but this is really just gritty rockabilly in all its glory. Is this guy Chris Isaak drunk on moonshine? Is he the roots equivalent of Wesley Willis? I have no idea. This is so weird, but it’s so compelling.
Recommendation: Needs to be heard. 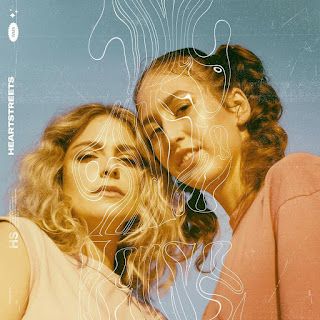 Artist: Heartstreets
Album: Why Make Sense
Quick Description: Soul-based rap music.
Why You Should Listen: This will consistently surprise you.
Overall Thoughts: This is a surprise rap entry this week. I didn't realize, looking at the cover, that we would be getting some solid rap with soul/R&B instrumentation behind it, but here we go. There are a lot of solid moments here, and when I look for interesting rap music this definitely fits the bill. It won't work for everyone - this much I know for sure - but if you're willing to take a risk...
Recommendation: Worked well for me, so it might work for you.

* Bec Stevens - Why Don't You Just ("10 Minute Drive" is one of the best songs of the early year.)
* Broken Social Scene - Let's Try the After Vol. 1 (As someone not too into BSS, this is good.)
* Stepbrother - Nearest and Dearest (Great alt-indie, not a bad song in the batch.)

* Lenny Lashley's Gang of One - All Are Welcome
* Carsie Blanton - Buck Up
* Tedeschi Trucks Band - Signs
* Bodega - Witness Scroll
Posted by Jeff Raymond at 7:30 AM