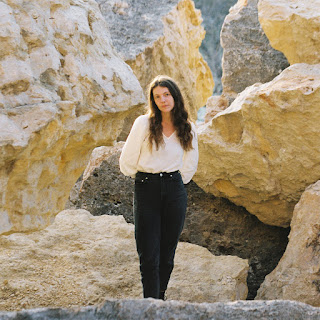 Artist: Natalie Jane Hill
Album: Solely
Quick Thoughts: This is some pretty solid folk stuff in a week with a few folk options. I really liked a lot of this, and songs like "Orb Weaver" in particular have a lasting impact. Not a ton to say about this one, but it's worth the time.
Songs of Note: "Orb Weaver," "If I Were a Willow," "Solely" 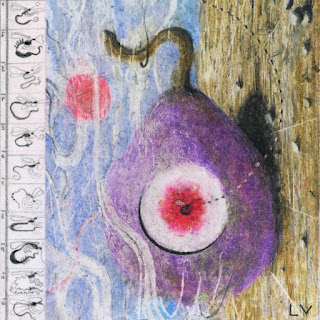 Artist: Lunar Vacation
Album: Inside Every Fig is a Dead Wasp
Quick Thoughts: Lunar Vacation has an album with a gross title, but the music here is solid. It's fuzzy alt-rock that's pretty melodic and really addictive, and kept surprising me throughout its runtime. A lot to love on this one, but it's absolutely the record I'm most looking forward to going back to this week.
Songs of Note: "Shrug," "Making Lunch (Not Right Now)" 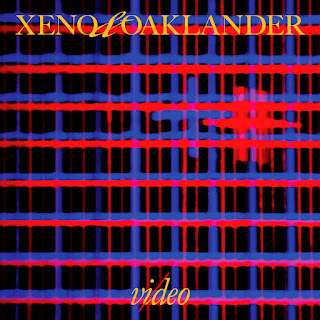 Artist: Xeno & Oaklander
Album: Vi/deo
Quick Thoughts: Xeno & Oaklander were doing the retro synth thing before it became cool again. So this record isn't breaking any new ground this year, but it is providing what is basically a masterclass in the genre. This is awesome, and should make your rotation this week.
Songs of Note: "Infinite Sadness" 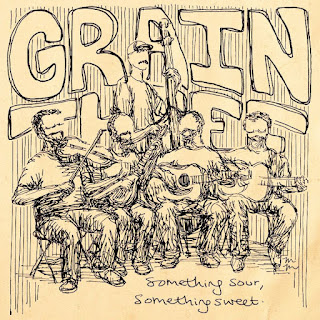 Artist: Grain Thief
Album: Something Sour, Something Sweet
Quick Thoughts: We've come to love Boston's Grain Thief for their take on bluegrass and roots music, and this new record shows why they're such an underrated force in the genre. There's some instrumental stuff, some traditional-style songs, but it's all memorable and is all something that really brightened the releases this week. If you like roots stuff, this is the best offering we've heard in a while.
Songs of Note: "Sorry You're Sick," "Grub Springs"

* This Lonesome Paradise - Electric Dreams (This is some interesting, stark music (that my wife thought was Hozier))
* Lotic - Water (Big FKA Twigs vibes here.)
* Marissa Nadler - The Path of the Clouds (A lot of strong songs here.)
* Leah Callahan - Short Stories
* Billy Bragg - The Million Things That Never Happened
* Sam Evian - Time to Melt
* Strange Ranger - No Light in Heaven
* The War on Drugs - I Don't Live Here Anymore
* Charlotte Cornfield - Highs in the Minuses
* Tori Amos - Ocean to Ocean
* The High Strung - HannaH (or The Whale)
* Eleanor Buckland - You Don't Have to Know
* Rebecca Lou - Heavy Metal Feelings
* Lewsberg - In Your Hands
* Susto - Time in the Sun
* Anna Vincent - Under the Glass

* Richard Ashcroft - Acoustic Hymns Vol. 1 (If you're a fan of any of Ashcroft/The Verve's work, this has a lot going for it.)
* R.E.M. - New Adventures in Hi-Fi (25th Anniversary Editon) (A fairly thin amount of extras, but still one of their best records.)
* Dinosaur Jr. - Emptiness at The Sinclair
* Minus the Bear - Farewell (Live)
* Japanese Breakfast - Live at Electric Lady