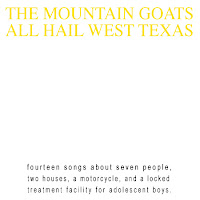 The Mountain Goats - All Hail West Texas reissue: It's weird to do a reissued "remastered" version of an album originally recorded on a boombox, but All Hail West Texas is probably in my top three Mountain Goats albums, and Head Goat John Darnielle apparently found some songs from the session to justify the reissue. At the very least, the reissue provides a good reason to revisit the album, and the bonus tracks are pretty good, too. 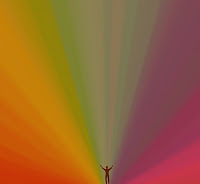 Edward Sharpe and the Magnetic Zeroes - Edward Sharpe and the Magnetic Zeroes: I may be the only person who wishes Alex Ebert would cease with the hippie rock and go back to Ima Robot, but the reality is that "Home" was a killer song a few years ago, and while I didn't love the second album, the new self-titled album is probably the best thing he's done under the Edward Sharpe moniker. It's a solid folky, rootsy album with a lot of good songs, even if nothing reaches the level of "Home." Brilliantly understated and could possibly find a broader audience in this post-Lumineers landscape. 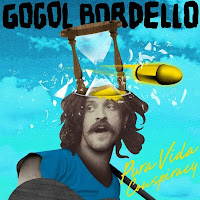 Gogol Bordello - Pure Vida Conspiracy: I assume you came on board with Gogol Bordello along with everyone else, when "Start Wearing Purple" became a thing a number of years ago. I haven't loved their more recent output, and this album is...better, but still not up to the level of the stuff I fell in love with early. If you're a hardcore fan, this might represent a type of return to form. If you're more casual like me, this might leave you as quickly as it came. 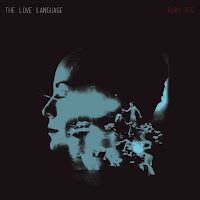 The Love Language - Ruby Red: I loved The Love Language's previous album, Libraries, and this new album was probably my most anticipated release this week. Unfortunately, it feels really out of place and muddled in a way I didn't expect, and I can't quite pinpoint what it is I didn't like except that I really felt turned off by it. I recommend a listen, but you might want to pass. 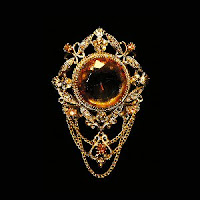 Fuck Buttons - Slow Focus: Four years after the excellent Tarot Sport, Fuck Buttons comes back with Slow Focus. While it opens with a great song, the whole thing feels a little overlong, and the stuff that's interesting, at least for me, is secondary by feeling like the album is a bit of a chore. This probably won't stop me from listening to it a few more times, and I do reserve the right to change my mind, but for now, this one was a disappointment.